A man was jogging in a field when he came across a stray puppy who had been abandoned. The runner returned to save the poor pup and filmed his reaction.

In the video below, you can see how excited the puppy was to see him. He jumped and ran around and was so happy to finally be saved. He couldn’t stop wagging his tail, then plopped on the grass for a belly rub. His rescuer brought him back food and water and then called a local animal rescue to come and take him. The pup was given a clean bill of health, and even found a forever home! 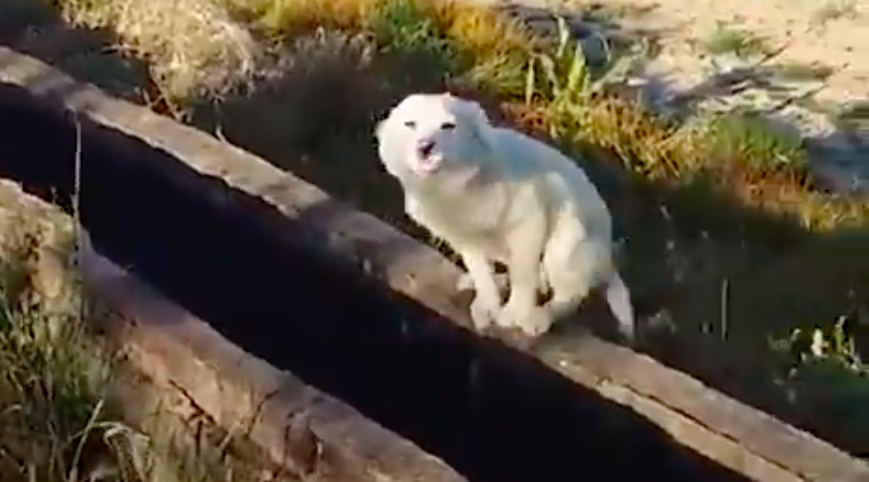 Usually stray dogs are nervous around humans, since they aren’t used to social interaction; but this pup loved the attention, and it was obvious by his reaction that he had been craving human interaction for far too long. Instead of being hesitant to go near the runner, he went right up to him and let him pet him. He trusted him right away which is a very good thing! 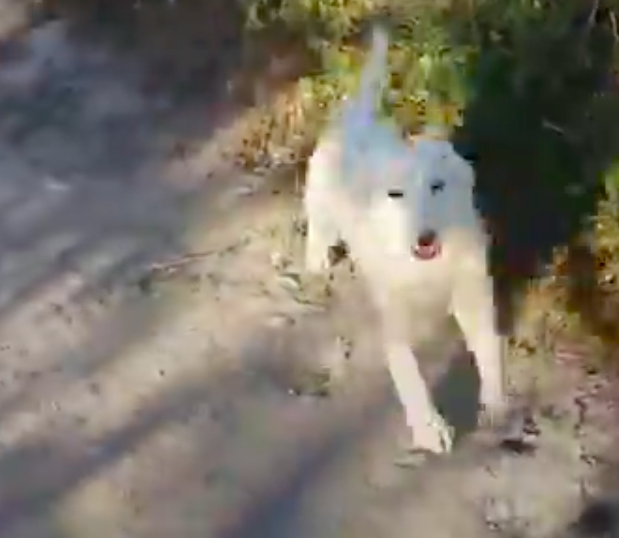 Thankfully the runner was in the right place at the right time and spotted this adorable little pup. The puppy could have lived a lonely life on the streets, but thanks to the runner, he will now get to grow up in a loving home and will get showered with love and given the best care! 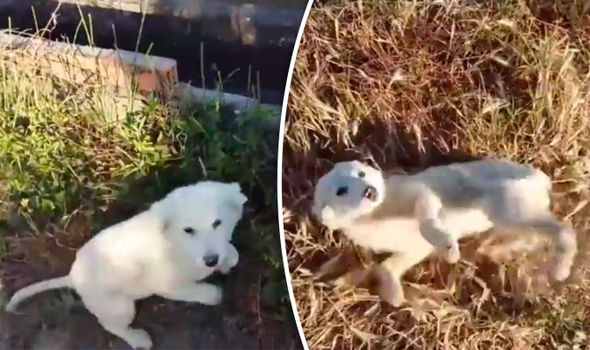 Watch how happy this little pup is to be rescued in the video below. I guarantee it will bring a huge smile to your face!