Runaway cat reunited with his loving family three years after escaping his home in Cambridgeshire.

Keith Bigland and his wife Su were beside themselves with worry and grief when their beloved cat Biscuit escaped from their home on December 1, 2017. They posted signs and searched every bush for months, but to no avail.

Mr. Bigland said the cat originally belonged to his late mother, which made him frantically search for the missing cat. “I had hope at first, for months afterwards I was calling his name around every corner. Biscuit is the last link I have left to my mother,” he stated. 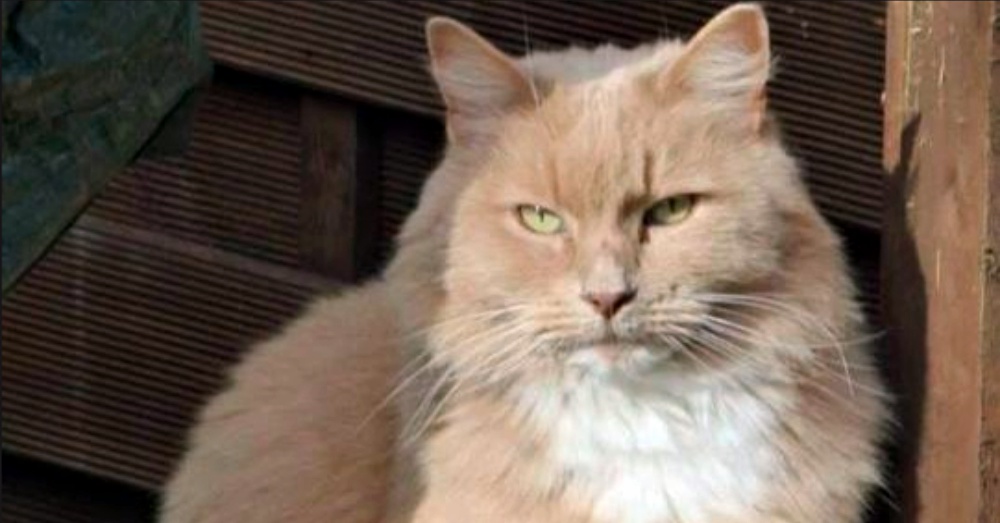 The couple nicknamed the cat, Bikkit, and had all but given up hope of ever seeing him again.

In his absence, the couple started to foster cats and feral kittens in memory of Bikkit, and helped over 50 cats find loving homes.

But then they received a phone call from a local vet saying they had found Bikkit. 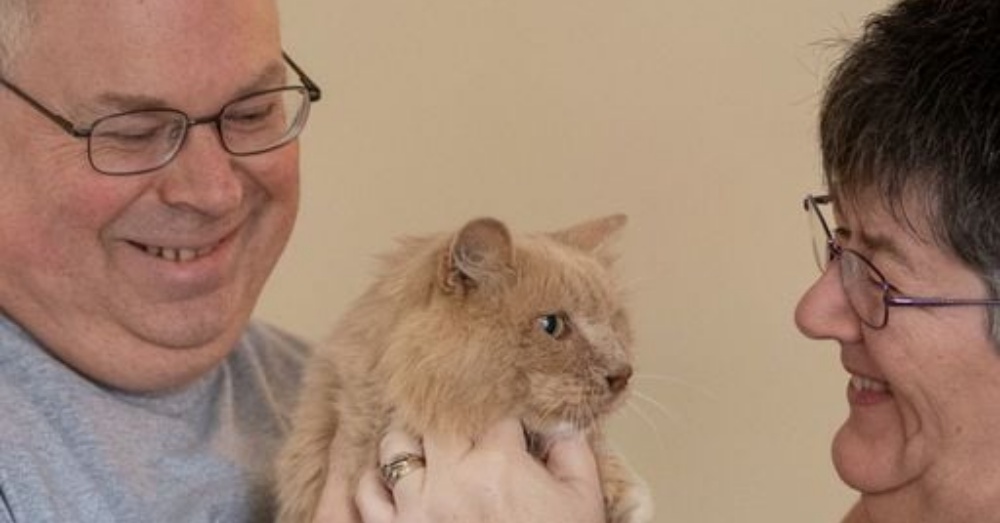 The now 14-year-old feline was found just a mile away from his home and just reunited with his family.

“I still can’t quite believe it, I had totally given up hope, we never thought the call would come. When he arrived at our house my wife threw her arms around the vet in relief,” Mr. Bigland said.

“Although he looks and acts differently to before, I recognised him straight away, and he recognised me and hasn’t stopped purring since.” 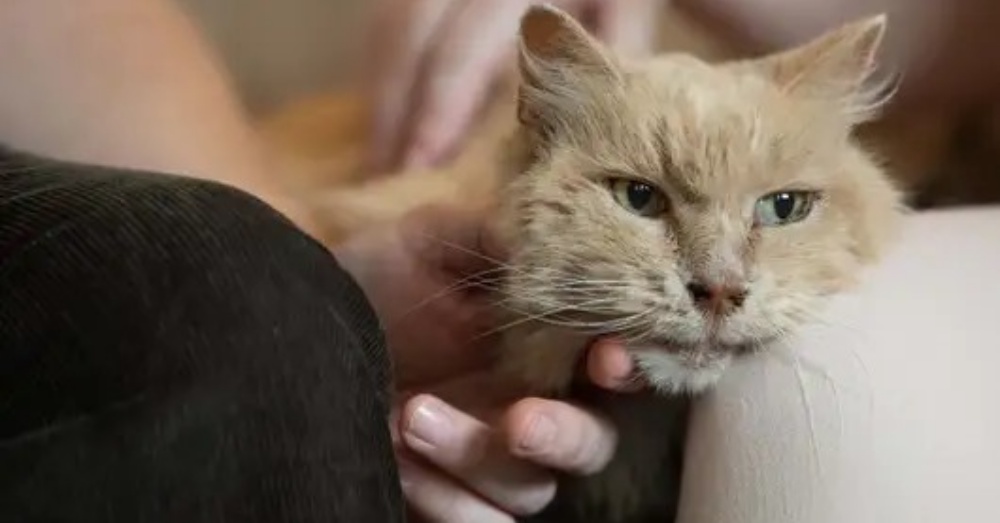 Biscuit was finally home but needed emergency heart surgery. The couple started a GoFundMe page to help cover the cost of heart surgery and were overwhelmed with emotions when they surpassed their goal.

“I’ve managed to hold on to my emotions through this until I saw how much was raised yesterday; the tears flowed. Thank you everyone, I don’t know what else I can say.

Biscuit/Bikkit now has a very healthy appetite and beginning to put weight on. The first photo is him doing his old trick of tapping my hand to tell me he wants some of my cereal/milk this morning. Sorry Bikkit but cats can only have lactose removed ‘cat milk’,” he posted on the page. 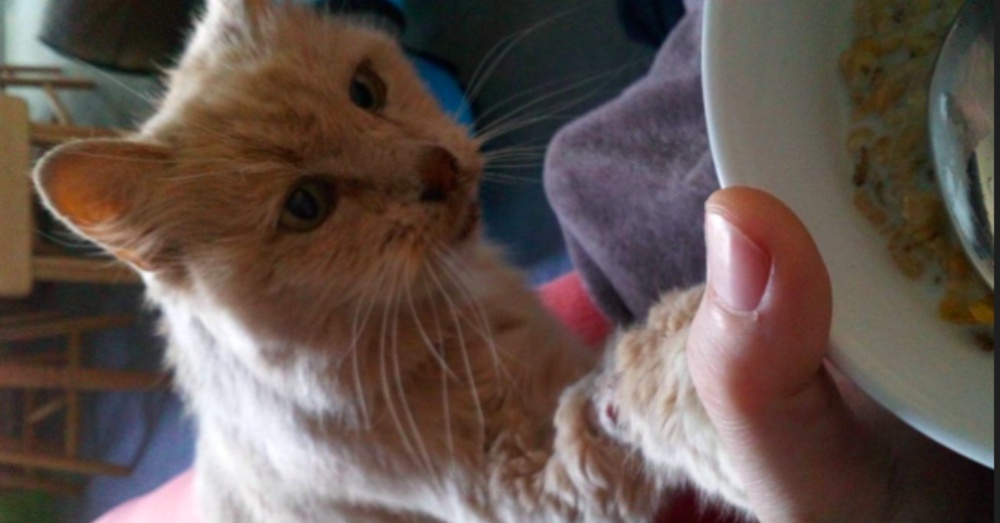 The couple hopes they have many happy years left with Biscuit but are cherishing every moment.

“What makes it even more special is that Biscuit was handed in just a few days after the third anniversary of my mother’s death, which makes you wonder if she’s watching over us,” stated Bigland.