After Bonding With A Syrian Stray, Grateful Soldier Raises Money To Rescue Dog From War Zone

When Rumi first wandered onto an American army base in northeast Syria, the stray dog, whose distinct black-and-white markings almost look part raccoon, certainly wasn’t looking her best. “She was really emaciated, caked in mud,” first lieutenant Shelby Koontz told NPR. Even so, Koontz instantly felt for the lonely pup, who seemed to be seeking a human connection in this war-torn country. “You could tell she wanted to be around people,” the 25-year-old soldier recalled. “She’s very playful.” 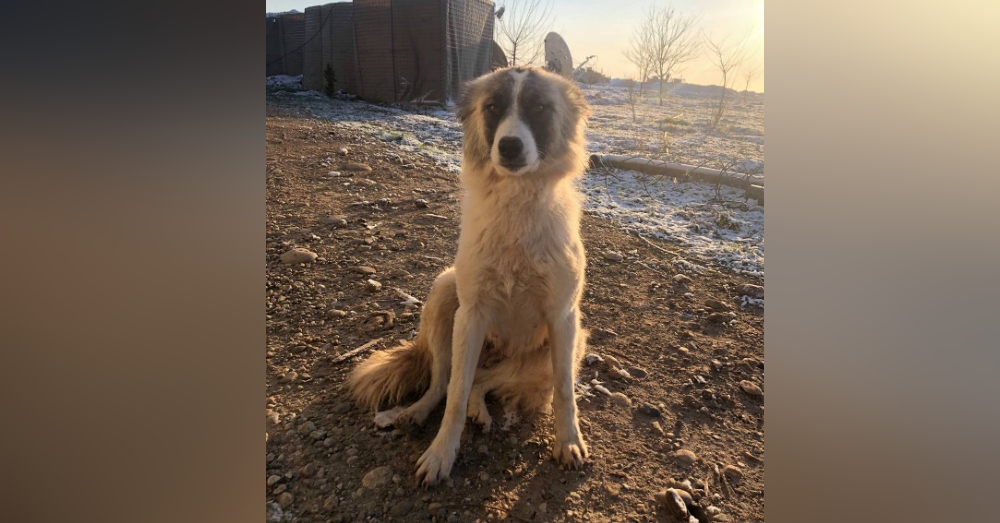 Rumi, whose name was inspired by a nearby village, quickly became known as “the raccoon dog” on base, where she began following soldiers on runs and hung out while they geared up for patrol. Even so, the pup could be pretty skittish, according to Koontz, who suspected the dog had likely been abused. “She kind of struck a chord with me that she’s just this adorable sweet dog in a war zone,” the lieutenant admitted. “And she’s cold and wet and alone.”

But Koontz, who had began feeding Rumi daily, wasn’t the only soldier comforted by having the curious pup around. “It’s kind of a sea of camo uniforms and tan vehicles and concrete and rocks and mud, and it just doesn’t feel like home,” another captain, Max, told NPR. “Rumi just kind of feels like home.” 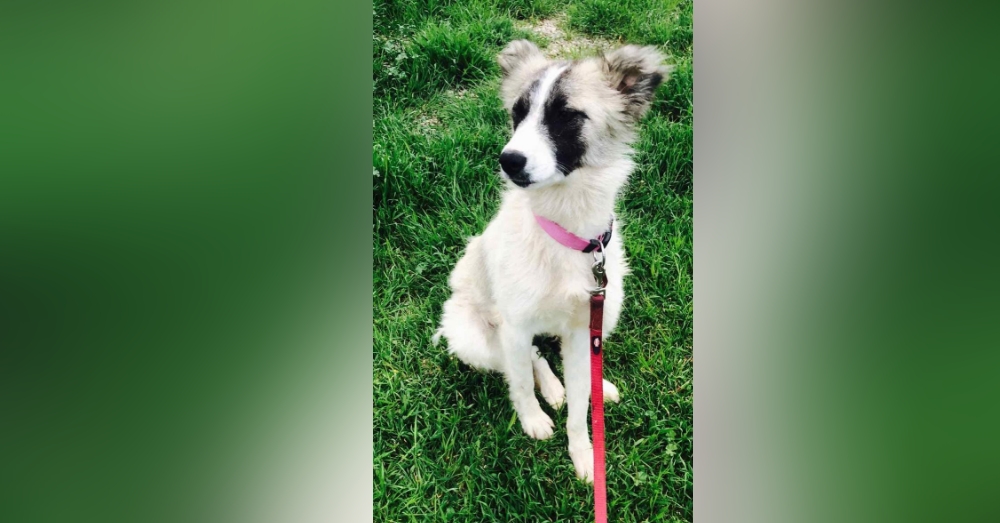 As her deployment drew to a close, Koontz began worrying what might happen to the army base’s resident therapy dog. “I didn’t like the thought of leaving her here,” she said, worrying that the next unit might just kick Rumi off the base. This terrifying thought moved Koontz to circulate Rumi’s picture on Facebook and ask if anyone could help rescue the dog from a war zone. “The response was overwhelming,” she told NPR.

So Rumi’s de facto “dog mom” created a GoFundMe page that raised $3,500 for dog’s medical bills, vaccinations, and evacuation back to the United States, which can cost several thousands of dollars. Many of the U.S. soldiers who knew Rumi from base reached out to help. The expense was also partially covered by Puppy Rescue Mission, a non-profit organization founded to evacuate dogs like Rumi from dangerous war zones, and funded in part by the GreaterGood organization. (You can help us rescue even more dogs like Rumi through your daily clicks, shopping, and by donating here.) 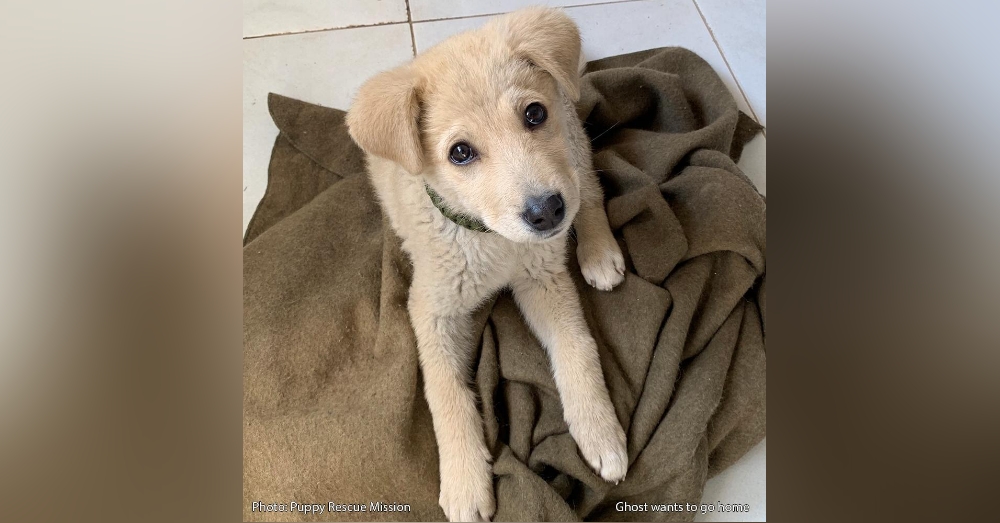 Thankfully, Koontz’s efforts have paid off, because Rumi has already been adopted. After the dog passes her mandated 30-day quarantine in Iraq (and pending coronavirus-related travel restrictions), she’ll be flown out to meet her forever family in Fort Bliss, Texas.

“The day she makes it to the States, it’s going to be the proudest day of my deployment,” says Koontz, who believes rescuing Rumi will be what she remembers most from this mission. “I’m not going to say, ‘Oh, I did these many patrols,’ or ‘I was out at this place and we did this.’ It’s going to be, ‘I saved a dog.’ ”