Lost Dog Wandered Away From His Home, Then Made His Way Into A Cop Car To Ask For Help

A dog named Ruger somehow got out and wandered away from his California home. Although he was lost, he wound up in just the right place.

Deputy Hammell of the Tuolumne County Sherriff’s Department stopped on the side of the road to investigate a suspicious vehicle, leaving his door open. 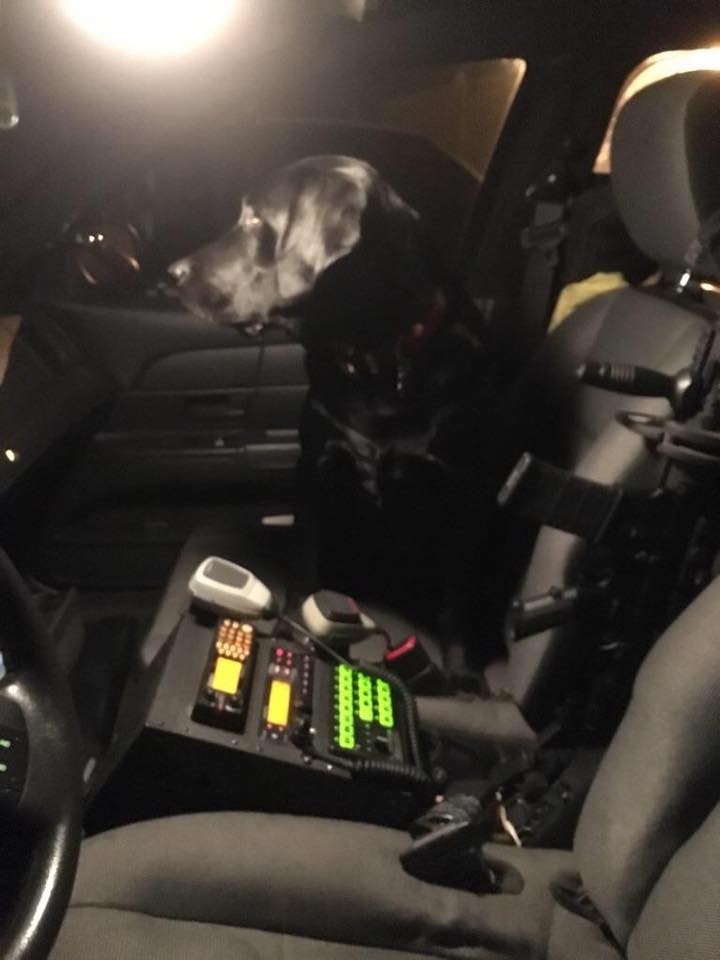 When he got back to his patrol car, he found an unexpected guest in his passenger seat – Ruger! While Ruger was wandering around by himself, he saw the open car door and decided to hop inside and make himself comfortable. 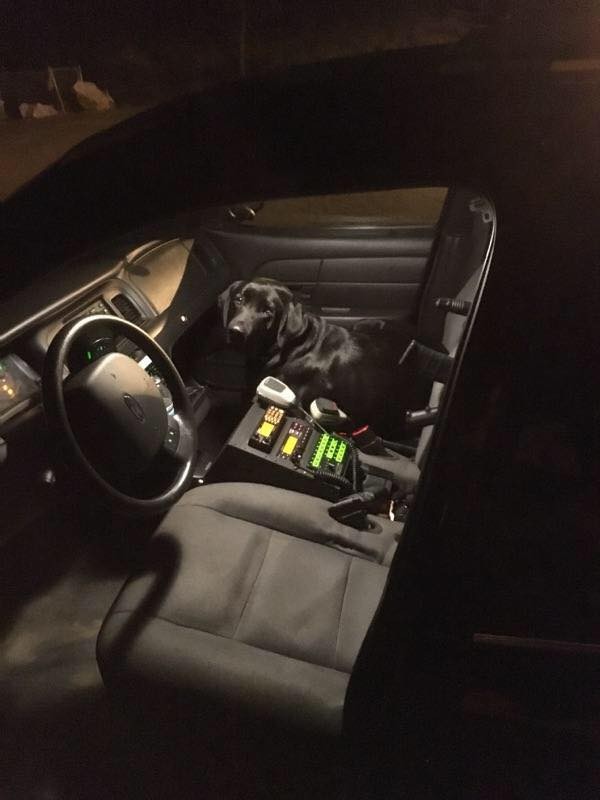 Thankfully, he was wearing a dog tag that had his owner’s address on it. While the deputy located the house, Ruger fell right asleep in the passenger seat. 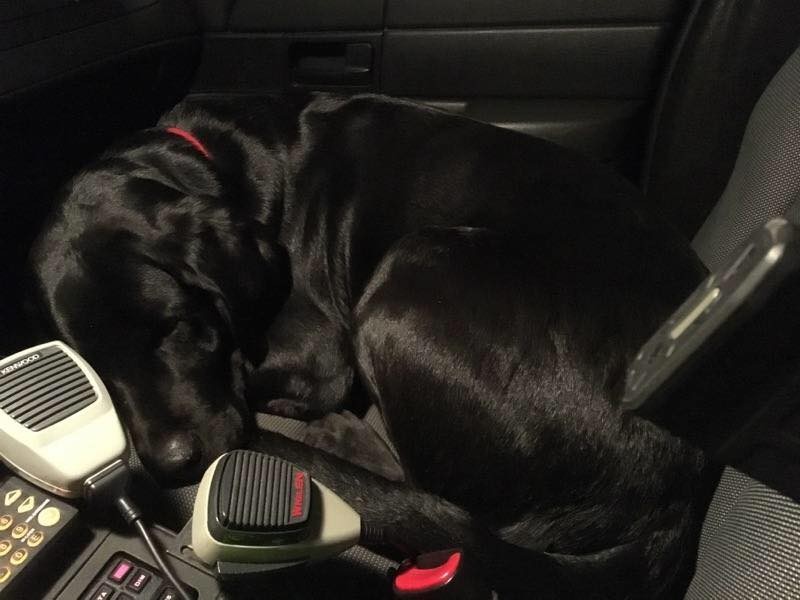 Once the deputy brought Ruger home, his family was ecstatic to see him, since they were searching for him all night.

Good thing Ruger found a way to ask for help. He’s now safe with his loving family and hopefully won’t ever wander away again!