Dogs are very intelligent and most learn basic commands after a few tries.

Rufus, an English Mastiff, had mastered the “sit” command and proudly complied when his mom asked. However, his brother Jet was still learning how to sit.

Most people start teaching their dog the “sit” command and then progress onto the more difficult ones. Rufus is ready to learn something new but Jet must learn to sit first. An adorable video was created by their parents of Rufus assisting in training Jet. 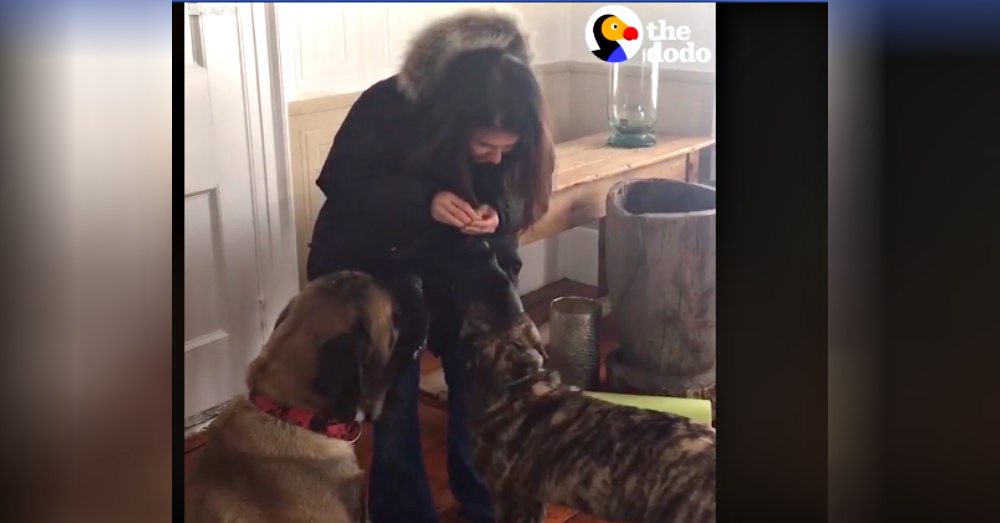 Their mother asked Jet to “sit” multiple times without success. Finally, Rufus used his large paw to push on the butt of Jet and he sits! After laughing at the incident, their mother tried once more with Jet to see if Rufus would help again. 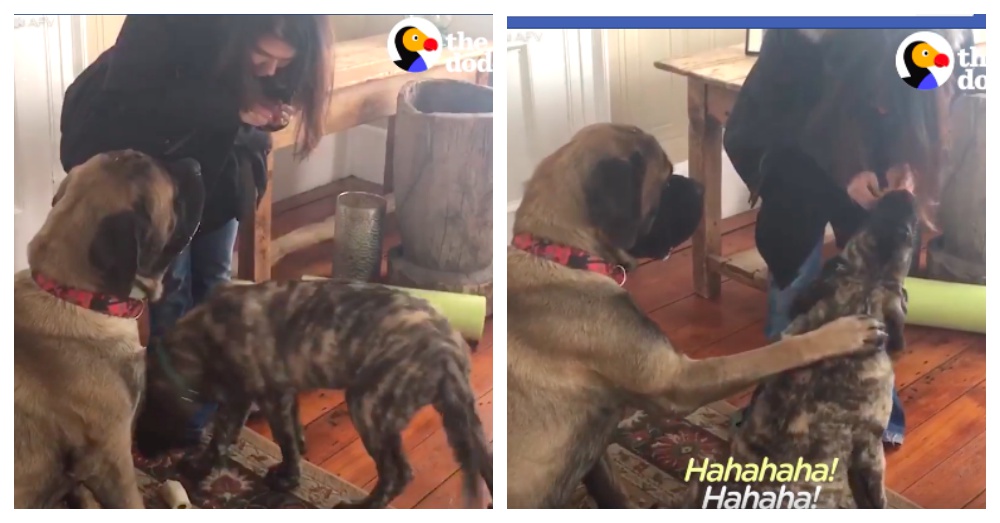 Just like before, Jet did not listen to the command “sit” and needed help from his big brother. However, this time Rufus not only put pressure on Jet’s butt, but kept his paw on his back as if to tell him to stay. 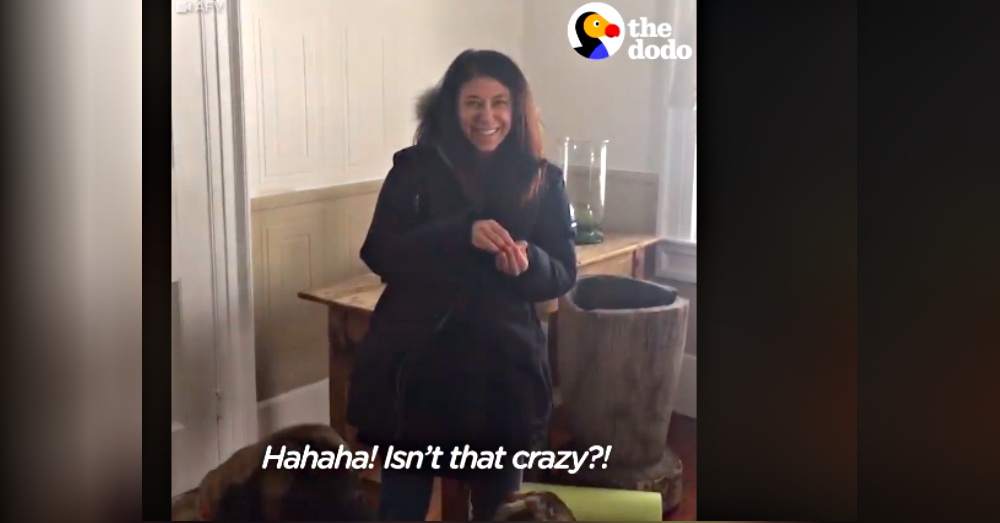 Laughter ensued and the video has since gone viral with over 54 million views. The video first appeared on America’s Funniest Home Videos.

Rufus may have been motivated by the tasty treat to help his brother learn the command. The quicker Jet sat, the quicker Rufus received his next treat.

Dogs are so entertaining and have a way of always putting a smile on our faces. Watch the hilarious video below.