Rudy the pig was rescued after he was found wandering the streets alone. It’s unknown where he came for or how he ended up on the streets, but fortunately he ended up at Farm Animal Refuge in San Diego, California. 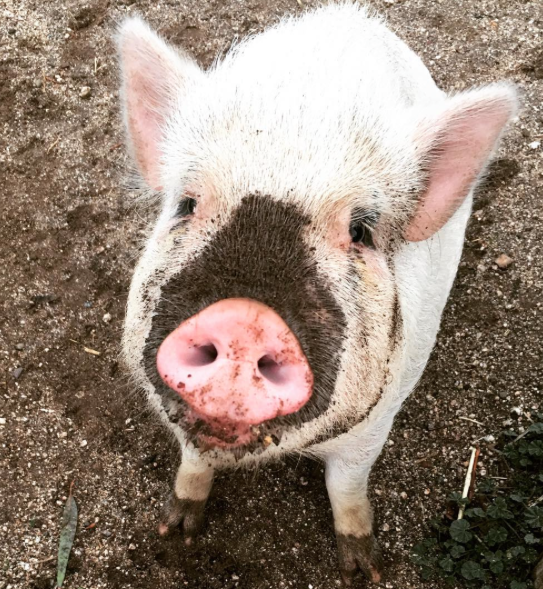 When Rudy first saw his new dog brothers, it was love at first sight from both sides. They got along instantly and were so gentle, yet playful with each other. They now have a very close bond and are inseparable. They play together, sleep together, and if you didn’t know any better, you’d just think Rudy was one of the dogs!

Rudy’s life began on the streets, but now he will always have a roof over his head, a warm place to sleep and a family of dogs and humans who will love him for the rest of his life! 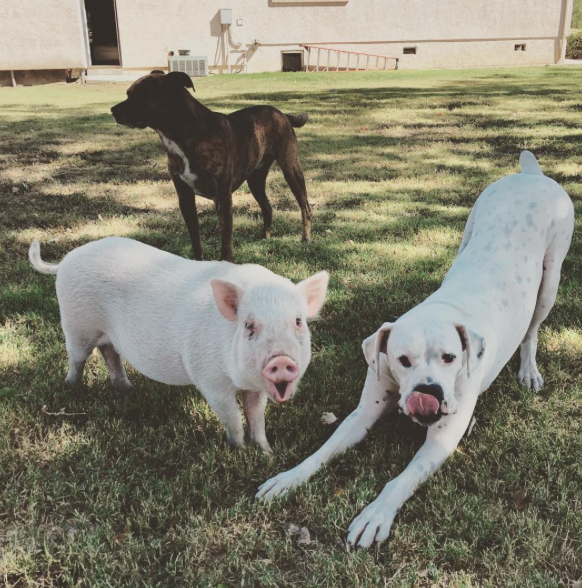 You can follow Rudy, his dog brothers, and all the other rescued animals at the farm, on Farm Animal Refuge’s Instagram page.

Watch Rudy in his new life in the video below: