Harvey Trapped This Cat For 11 Days Without Food Or Water. His Story Of Survival Is Incredible.

As Houston begins its long road to recovery, more and more stories of survival and heroics are emerging. Stories that show the depth of human compassion and the strength of character. They aren’t just saving humans either. Countless people have worked night and day to help the animals trapped by the rising flood waters and debris covering the city or lost and separated during the storm and the rush to evacuate.

One group, the CATNIP Foundation and Big Sky Ranch, shared an incredible story of their rescue of Rudy, a kitten trapped for 11 days without food or water! 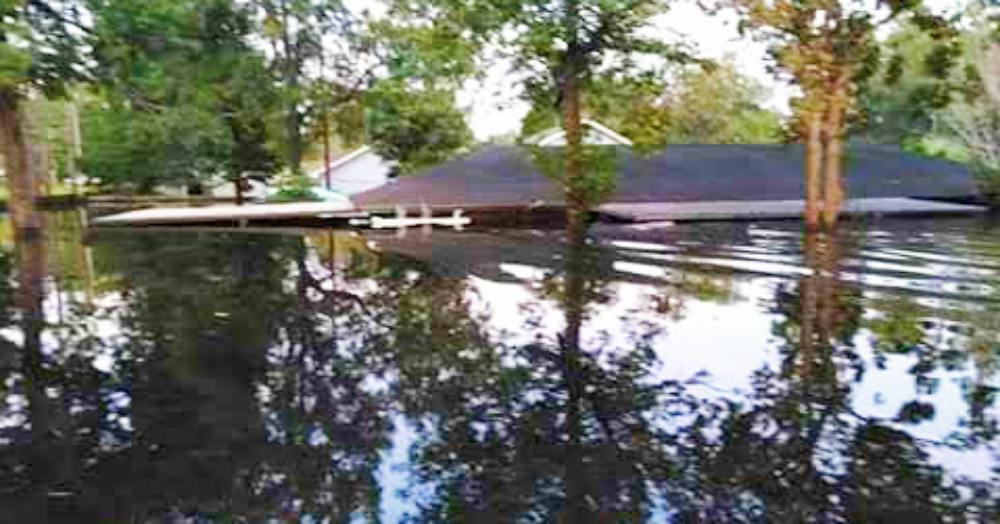 The family’s house after the rains ended. via Big Sky Ranch 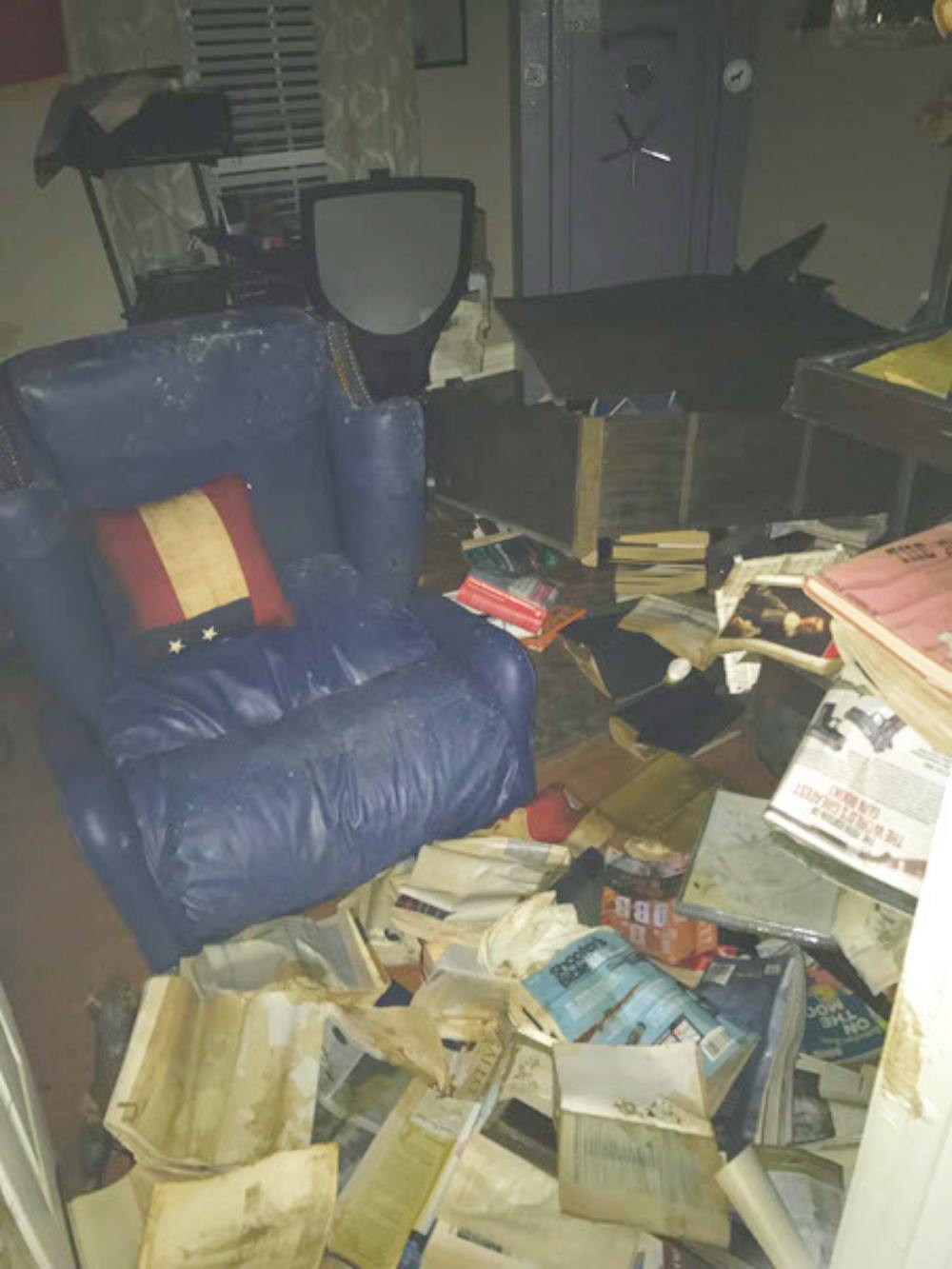 After the floods receded. via Big Sky Ranch

The hurricane forced Rudy’s family to evacuate immediately, and they were forced to leave Rudy behind. In order to escape the rising water, Rudy climbed onto a mattress in his parents’ bedroom. The water raised the mattress nearly flush with the ceiling. For 11 days, Rudy hid from the torrential rain and massive flooding on top of the mattress, begging and hoping for help. 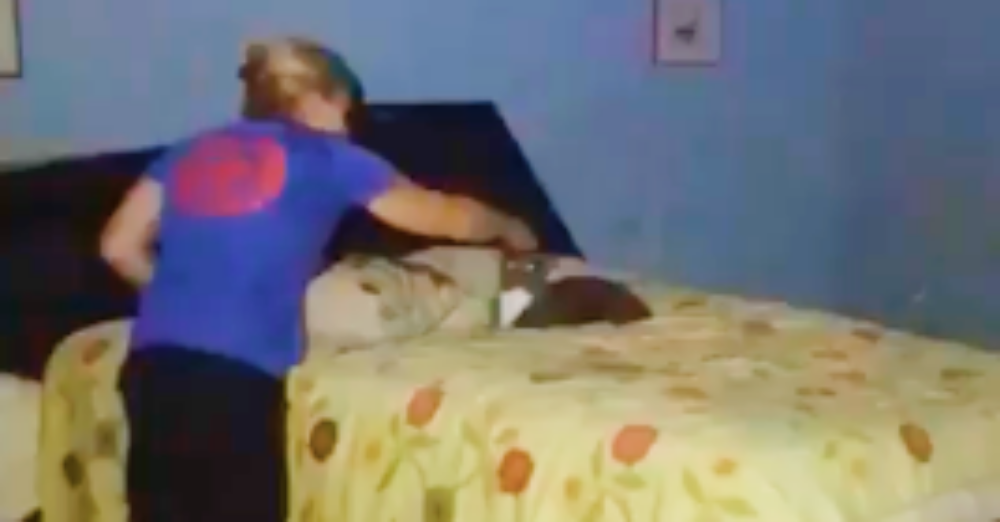 Rudy was found waiting for help on the mattress. via YouTube 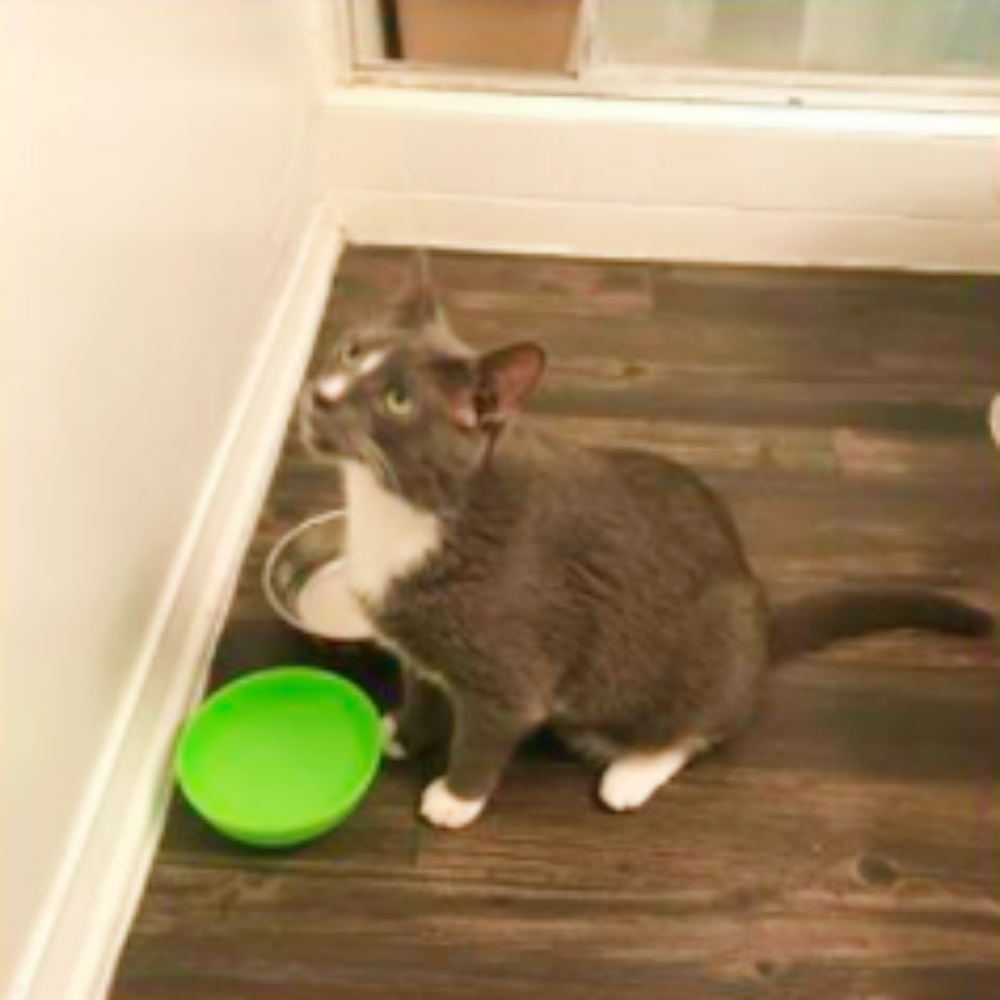 Rudy after his rescue. via Big Sky Ranch

When CATNIP found Rudy, the water and receded, and he was able to move around the house, but he was still without food or water, and it was clear he was weak, dehydrated, and excited to see his rescuers.

After the rescue, one of the family members took to Big Sky Ranch’s Facebook page to show their appreciation.

Withdrew Lee wrote a heartfelt thanks to the rescuers: “I would like to thank the heroes of Big Sky Ranch/CATNIP Foundation for saving my parent’s cat Rudy last night from a flooded house. They risked their own safety in a dangerously flooded area to make our family whole again! Thank you!” 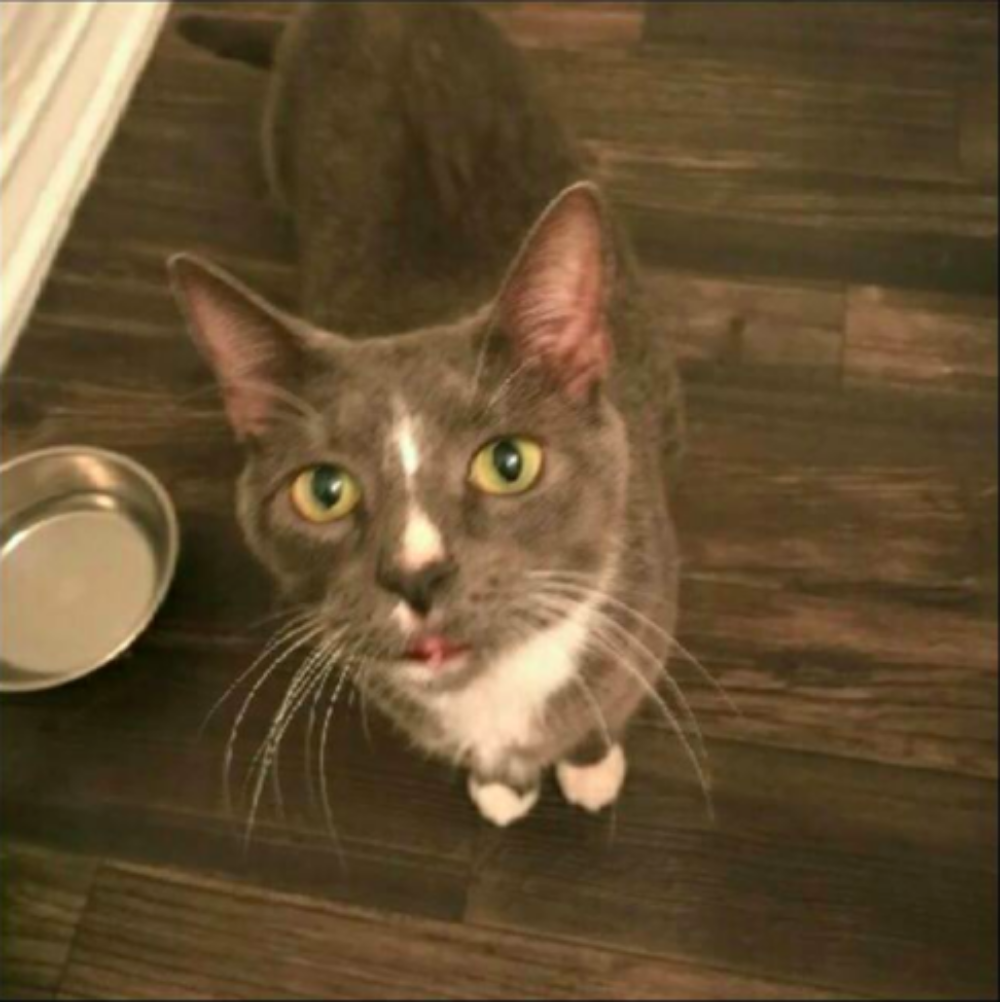 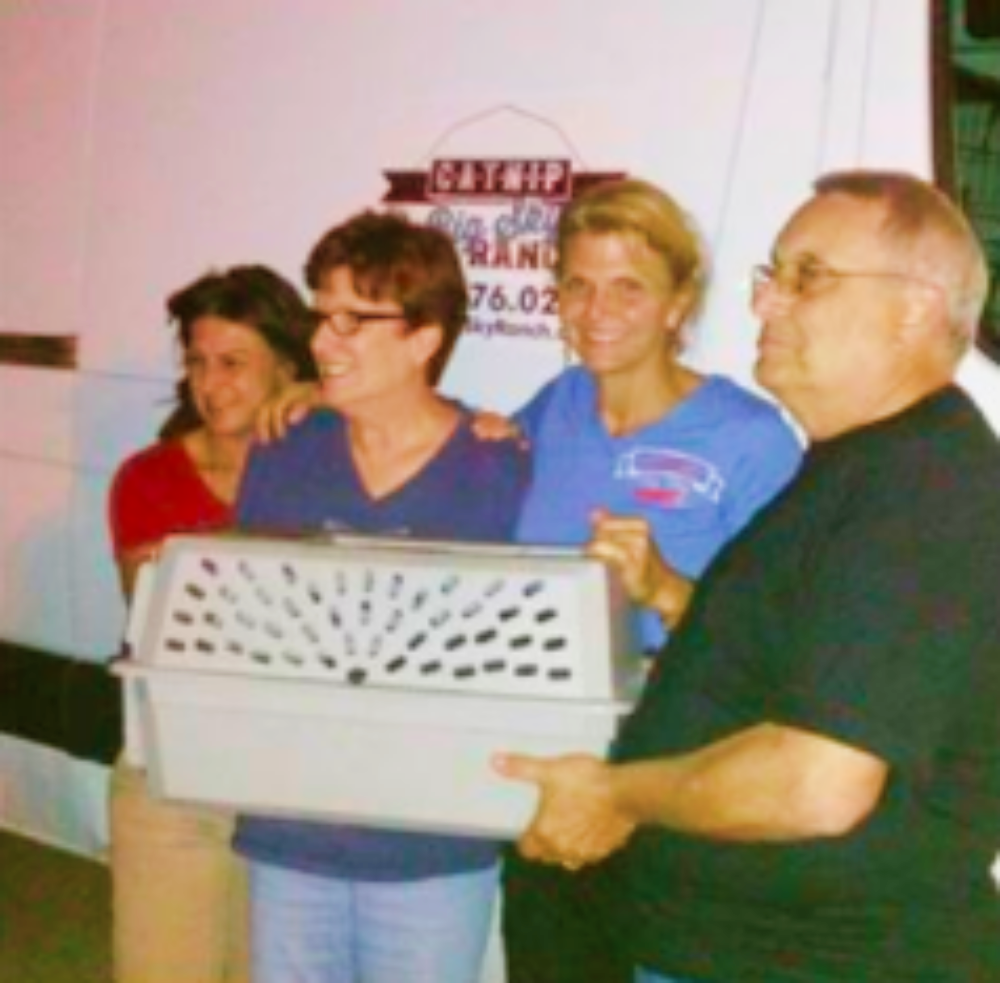 The family reunites with Rudy. via Big Sky Ranch

We are so happy to see Rudy’s family whole again! The rescue is a beautiful story, and it certainly won’t be the last one to come out of Hurricane Harvey. The efforts are ongoing, and there is still so much to do and so many more animals to help recover and find their families again.

The CATNIP Foundations incredible work in Louisiana, and now their Herculean efforts to rescue animals in Texas that are in desperate need, earned them a $10,000 grant from GreatGood.org, and have formed a partnership with CATNIP that will continue to save lives. They will continue to get support from GreaterGood, and you! Help us provide help to the many animals in Texas, and the animals that will surely be displaced by the rapidly approaching hurricane Irma! Irma is the most powerful Atlantic Ocean hurricane ever recorded. It’s on a path toward Cuba, the Bahamas, and Florida. The U.S. has declared a state of emergency for Puerto Rico, the U.S. Virgin Islands, and the states of Florida and South Carolina, including mandatory evacuations.
Coordinating with our partners on the ground, we have mobilized resources and staff to provide emergency relief to storm victims in dire need of help. In the coming days, we will fly helpless shelter pets to safety and provide emergency food and shelter in disaster regions.
We Need Your Help To Protect Those In The Irma’s Path!
Make a difference!