Dog Helps Rescuers Sniff Out People Trapped Under Rubble. But He Led Them To Something Unexpected…

A 6.6-magnitude earthquake rocked central Italy this past weekend, injuring at least 20 people, in the strongest quake to hit the country in more than 30 years. The quake struck at a shallow depth, which makes it more likely to cause damage.

Hundreds of buildings have collapsed and were destroyed, and at least six people had to be pulled from rubble. But humans weren’t the only ones trapped under rubble – pets were too. 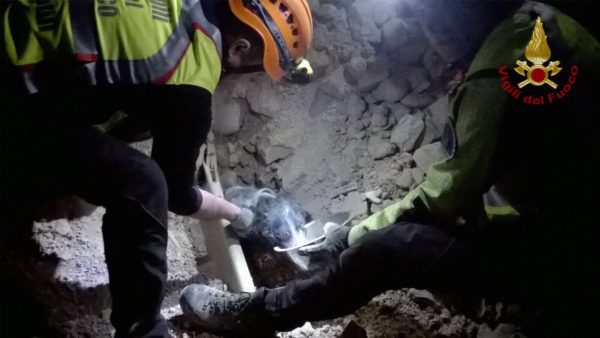 In the beginning of the week, crews were searching for survivors who were trapped in the ruins of homes in the village of Norcia. They had a sniffer dog with them to help find people, but he led them to something unexpected.

The dog brought them right to where the family’s pet lay, almost totally buried by the rubble with just his paws and face sticking out. Firefighters quickly worked together to free the trapped dog, who was most likely buried for hours. 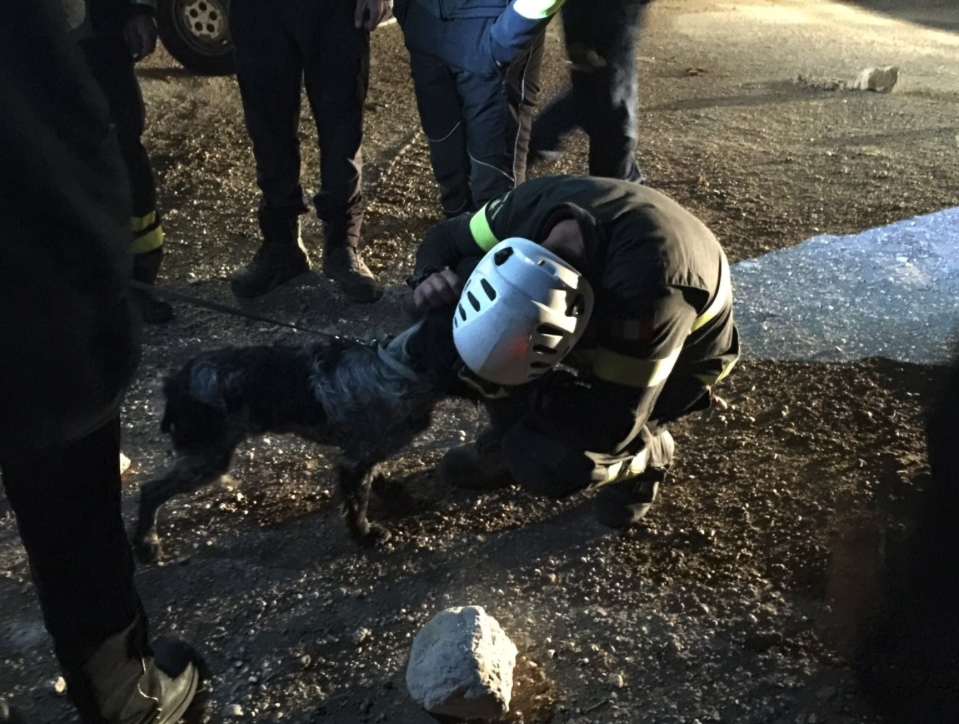 Thankfully, the dog was unharmed, and media has dubbed him “the miracle dog.”

He was rushed to the vet where they examined him and confirmed that he is in good health. Unfortunately, he is not microchipped, but they are confident that he’ll be reunited with his family. 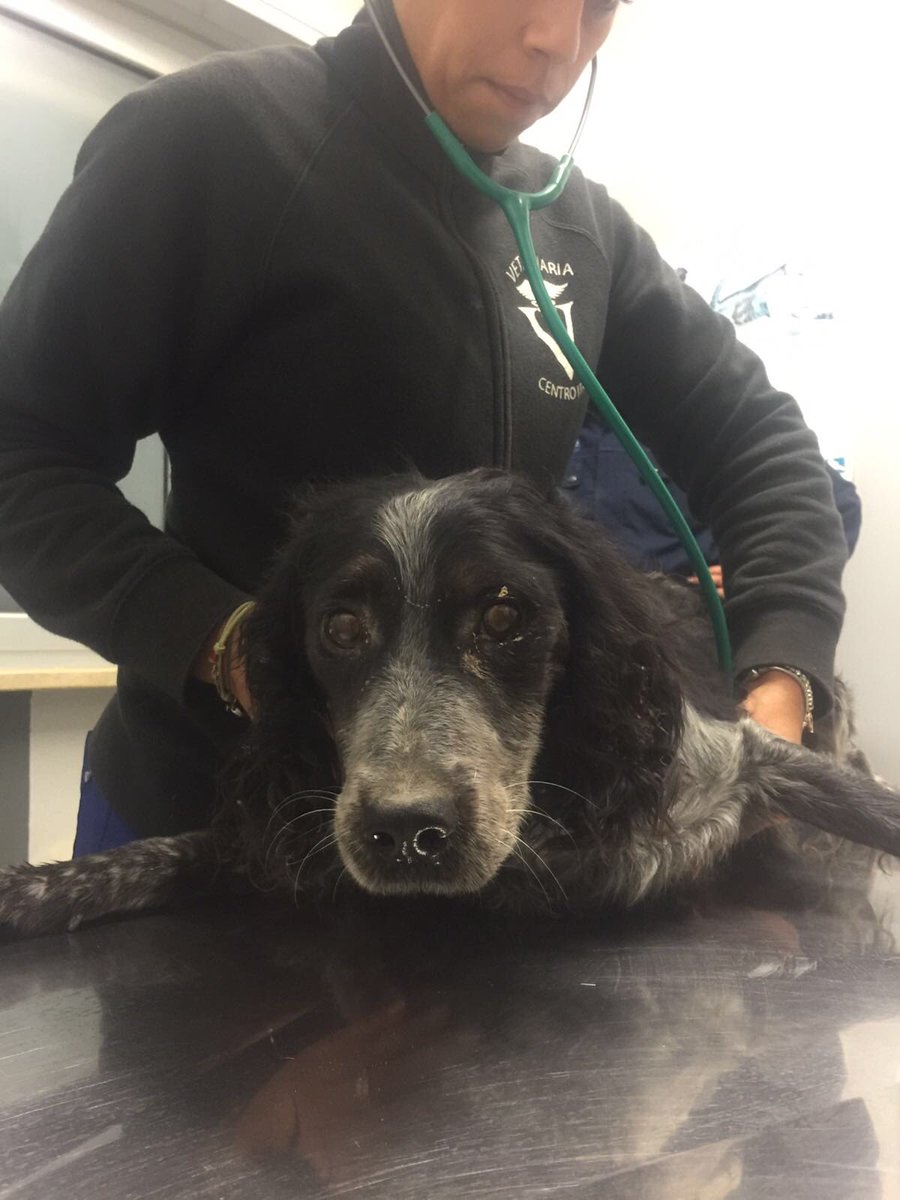 Watch the dramatic rescue in the video below: