Mullion Island is a small, uninhabited bit of rock off the southwestern coast of the UK. It’s home to vulnerable bird species including the great black-backed and herring gulls, cormorants, and shags.

This phenomenon has lasted for several years now, and conservationists only have theories to go on as to why. The leading explanation is that the birds have been confusing the rubber bands for worms.

UK conservation charity the National Trust and the West Cornwall Ringing Group have been conducting research on the island since 2013 and believe the birds eat the bands somewhere in the area, bringing them back to Mullion island in their bellies, where they are regurgitated.

According to CNN, the researchers typically try to leave as few footprints on the island as possible, leaving its upkeep to the birds. That’s not an issue for others, as island access is restricted to those carrying a special permit. However, with litter on the island becoming a larger concern in recent years, a few conservationists traveled to Mullion in the fall to clean it up. 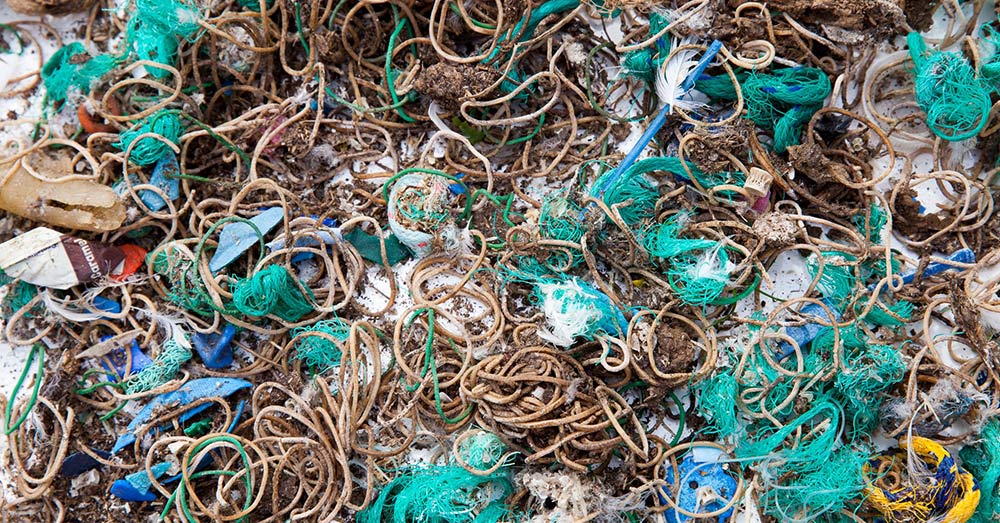 “Single-use materials are having an alarming impact on our country’s most remote places,” said Lizzy Carlyle, head of environmental practices at the National Trust. “It’s up to all of us to take responsibility for how we use and dispose of these items—whether we’re producers or consumers.”

Thousands of elastic bands have been collected from the remote bird haven of Mullion Island @SWCornwallNT.
Our rangers who care for the colony were initially puzzled but believe the bands were mistaken by seabirds for worms: https://t.co/YfbZ3AJh6Z pic.twitter.com/23yi2utB7C

“Within just an hour we’d collected thousands of bands and handfuls of fishing waste,” Mark Grantham, from the West Cornwall Ringing Group, said in a press release.

There is reason to believe the bands come from a horticultural operation nearby, where they are used to bundle flowers together before the stems are cut. The operation may not be aware of how or when the birds are eating the rubber bands, but the impact is no less threatening to the birds, a few species of which are dwindling.

“Despite being noisy and boisterous and seemingly common, gulls are on the decline,” said Rachel Holder, a ranger for the National Trust. “They’re already struggling with changes to fish populations and disturbance to nesting sites — and eating elastic bands and fishing waste does nothing to ease their plight.” 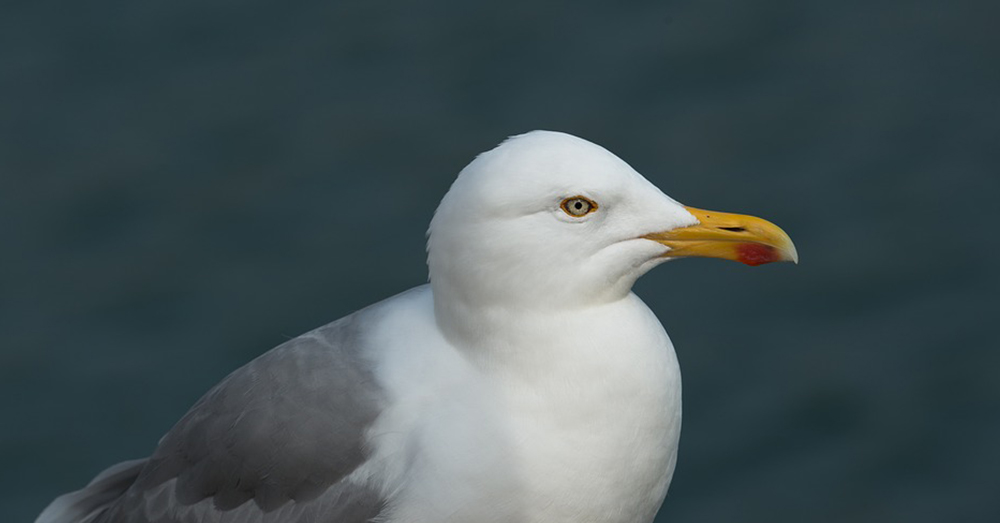 “Places like Mullion Island should be sanctuaries for our seabirds, so it’s distressing to see them become victims of human activity,” Holder said. 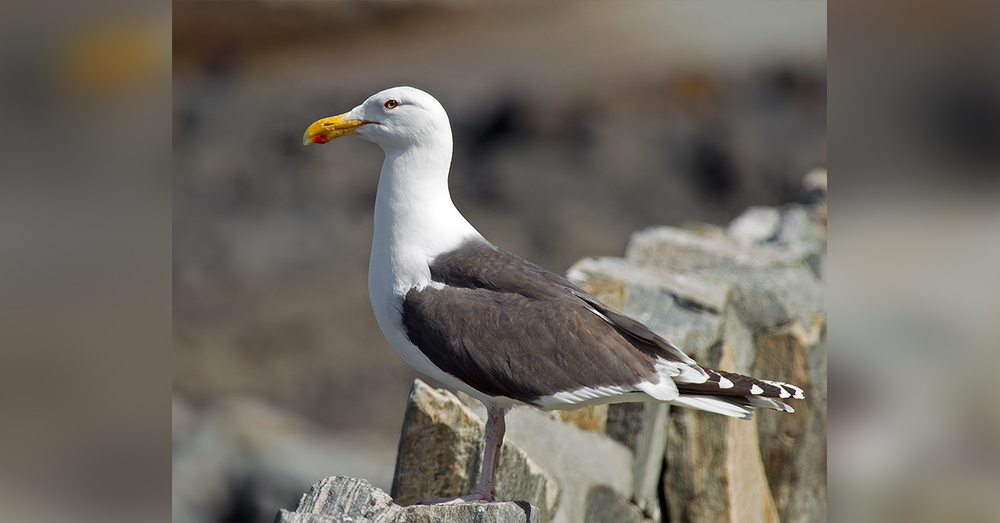 In the meantime, the National Trust is “calling on businesses to consider how they dispose of plastic, latex and other materials that could cause harm to wildlife.”

To get an idea of how big this island is (just 850 feet wide), check out the video below.

Here’s How These 7 Bloodthirsty Creatures ‘Make A Living’ Off Your Veins: Click “Next” below!