The RSPCA is asking the general public for help in finding a cruel individual who threw a kitten out the window of a moving car.

The disturbing incident took place in the UK on July 25th at 11:55 am, along Audley Road in Stoke-on-Trent. Witnesses said they saw a 10 to 12-week-old kitten tossed out the window of a dark blue car and onto the busy road. Another driver quickly swerved and pulled over to help the tiny tabby kitten. 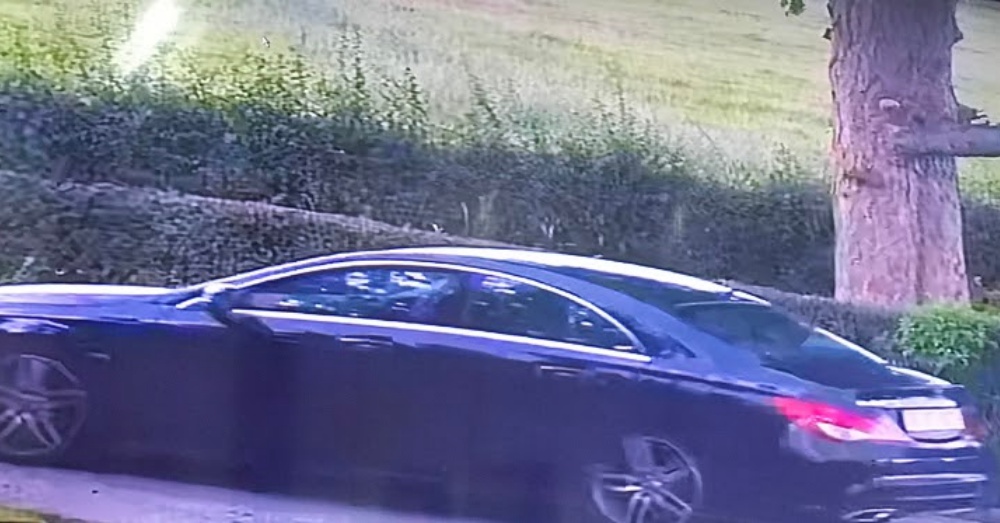 The severely injured kitten was rushed to the vet with “a lower jaw fracture, head trauma, and a tail that will now need to be amputated,” posted RSPCA. The kitten was named Daisy and received the best veterinary care, but unfortunately it wasn’t enough.

“Sadly Daisy took a turn for the worse last night (Sunday 26th July) and vets found that her head injuries were so severe that she would not survive. It was decided it was kinder to end her suffering and put her to sleep. We are all devastated as she was a very sweet kitten who had been through a terrible ordeal,” wrote RSPCA. 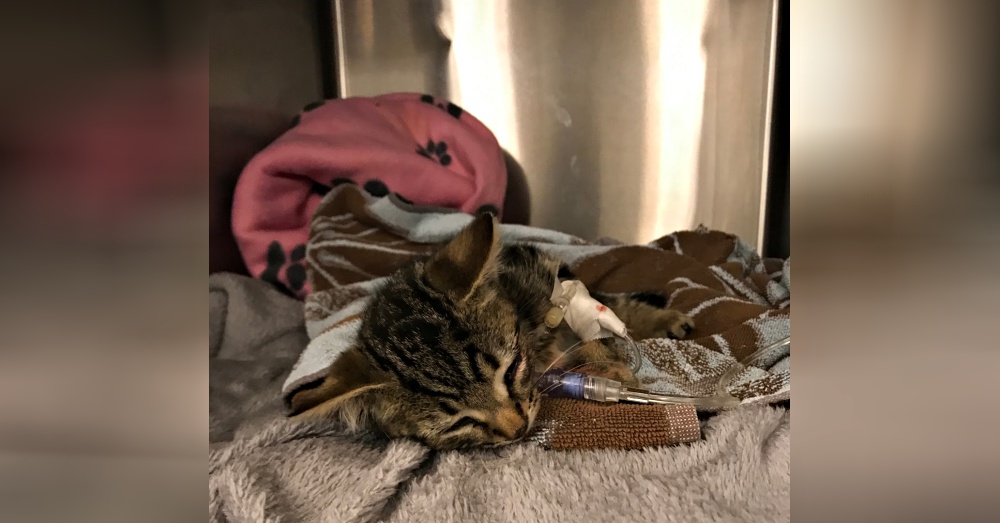 The investigation still continues and the RSPCA urges anyone with information to come forward. “This is such a shocking incident. It is so upsetting to think anyone would consider doing this to an animal,” said Inspector Caren Goodman-James.

“The poor kitten was seen hitting the road and rolled over a few times before stopping. The witness in the car behind had to swerve to avoid hitting her and initially thought she was a piece of rubbish that had been thrown out of the car. It was only when the kitten moved her head up did they realize it was an animal and stopped their car to help.”

Daisy deserves justice and the monster needs to be found before they harm any more animals. “We’d like to thank the person that found her and rushed her to safety and the vets who tried their best to help her. We are still appealing for information and for witnesses to what happened. We would urge anyone with details about the owners or the car she was thrown from to contact us on our Appeals Line 0300 123 8018 leaving a message for Inspector Caren Goodman-James.”