Scott Crewell left shore in a boat one night in mid July with his Siberian Husky Rosie, but he returned alone.

As the pair made their way back from middle of Great Sacandaga Lake, Crewell took off Rosie’s life preserver. That’s when the dog was distracted by a group of ducks and dove overboard.

According to I Heart Dogs, Crewell soon lost Rosie in the darkness. 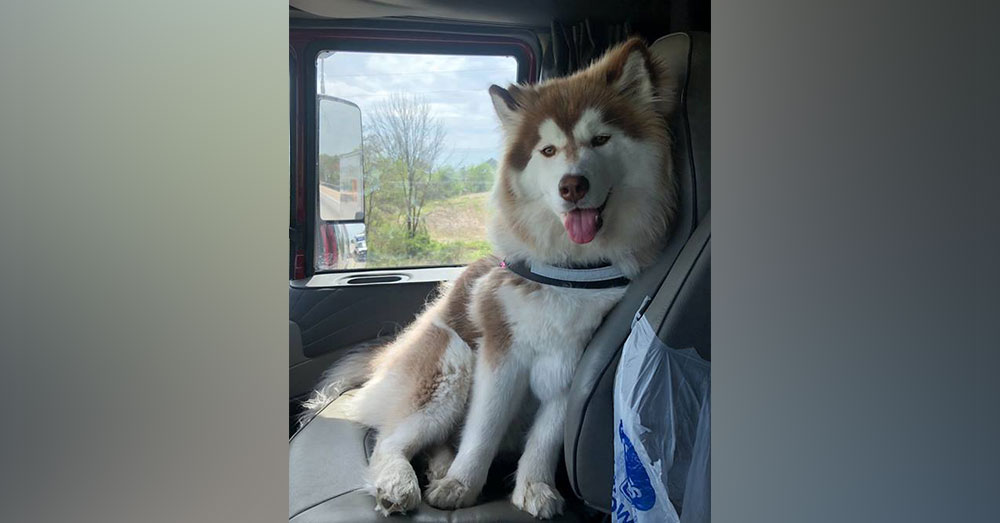 Source: Steve Caporizzo’s Pet Connection
Rosie was out on Great Sacandaga Lake when she disappeared.

Fearing the worst, but hoping for the best, Crewell and a friend set back out into the lake to search for Rosie. Great Sacandaga Lake covers over 40 square miles, a lot of water to cover in one small boat. Still, they searched until dawn.

Crewell returned without Rosie once more, but his fervent searching did not go unnoticed. Thanks to local ABC NEWS 10 meteorologist Steve Caporizzo, an outspoken pet supporter and founder of Steve Caporizzo’s Pet Connection, word was spread far and wide on social media. 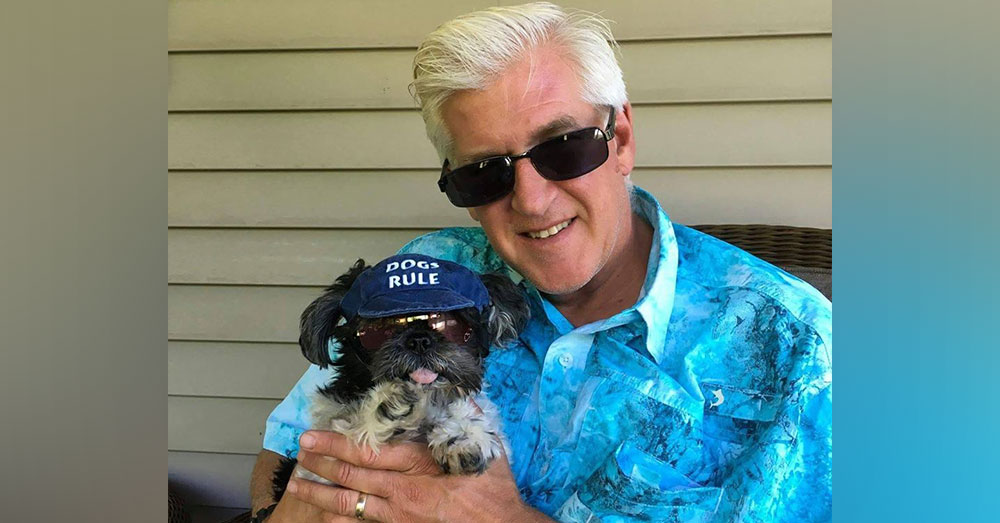 Unknown to Crewell, Rosie had made it far, too. Five miles north, a fisherman almost mistook her for a wolf, until he noticed the harness. And his daughter noticed Caporizzo’s post. They figured out who the dog was, and got in touch with her ecstatic owner.

“It looks like she swam 5 miles to a point in Northville. She was spotted by a fisherman….who thought it was a wolf, but saw the harness….He called his daughter….who saw our post up….then called the owner Scott….and boats and jet skies made there way to this spot and they found her,” Caporizzo posted on Facebook. “THANKS to everyone who helped this miracle happen and the search. you guys rock as always!” 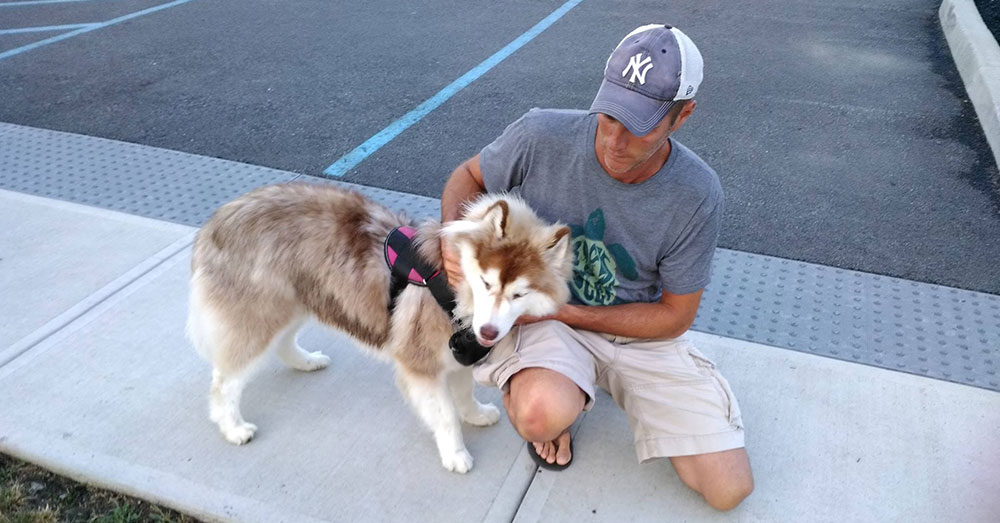 Rosie was a little weak when she was reunited with Crewell, but even the waters of Great Sacandaga Lake hadn’t weakened her spirit.

“She was at Upstate Veterinary Specialties last night and in amazing shape for what she went through,” Caporizzo wrote. 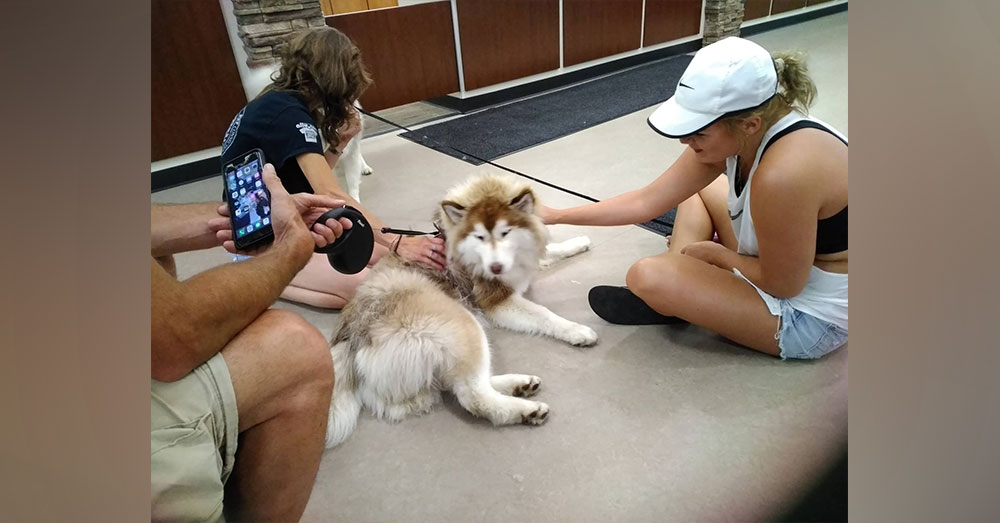 Source: Steve Caporizzo’s Pet Connection
Rosie swam 5 miles before she was spotted by a fisherman.

Rosie was suffering from stomach upset, and the technicians feared an infection, so she was given antibiotics and put on a bland diet. Her eyes were also red and irritated, Caporizzo wrote.

“We can’t thank everyone in the Great Sacandaga Lake area for being part of this amazing rescue,” he continued. “Scott Crewell is a close friend and he was beyond words. This is a perfect example of the Very Good of social media.”