Cats On A Cold Tin Roof: After A Harrowing Kitten-hood, This Adorable Pair Does Everything Together

Mozart and Chopin count among the world’s greatest composers, both legendary talents who overcame adversity to inspire multiple generations with their genius. Now two feline brothers have been named for these storied composers after displaying similar tenacity in the face of great odds — in this case, spending part of a freezing Canadian winter outside.

According to Montreal-based animal rescue group, Chatons Orphelins Montréal, a woman heard a kitten mewing from the roof of a nearby shed. “She managed to get one kitten out, and then realized that there was another kitten,” a COM representative told Love Meow, noting that it was more difficult to rescue the second kitten. 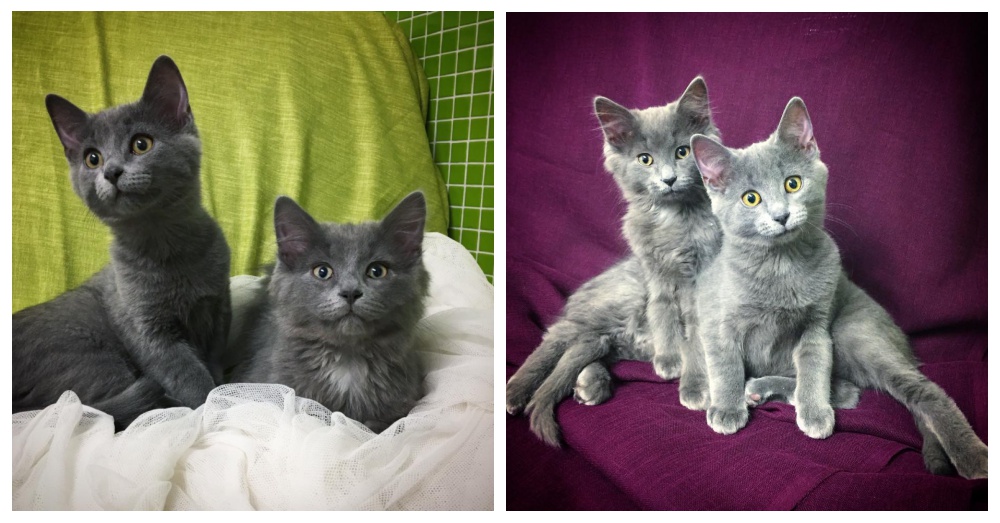 The woman fed the tiny pair before calling the Montreal-based rescue group, which promptly arranged for a pick-up, medical care, and a foster home. There, the brothers learned to live indoors under the tutelage of an older cat, while caretakers noticed the siblings displayed an unusual bond.

“Mozart and Chopin have been inseparable since the beginning and even growing up,” said the group, noting the pair’s “very strong” connection. Mozart is the more mischievous kitten and – like his human counterpart – is always ready to play. Longer-haired Chopin is sweeter and quieter, but both brothers love to climb, take turns “speaking,” and remain otherwise inseparable. 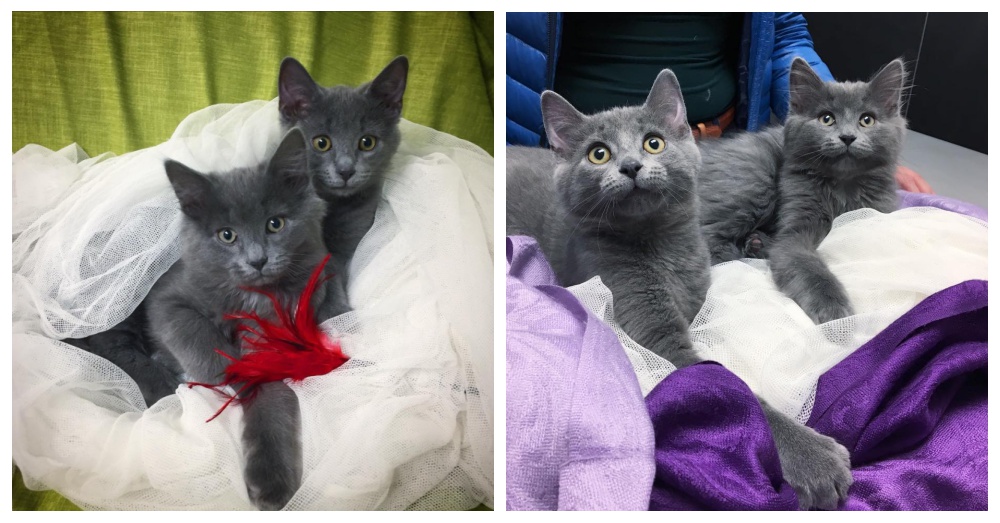 Three months later, the brothers have also been adopted, which is certainly great news considering their harrowing start to life. And naturally, considering how they’ve done everything together so far, they’ll be moving into their new forever home together.