Robin Was Minutes From Euthanasia When A Shelter Rescued Him. Now He Gives The BEST Hugs!

This dog, named Robin, was scheduled to be euthanized because of a leg injury that he was thought to have. He was picked up as a stray by an animal control officer and was limping on his leg. He was brought to a shelter, and five minutes before he was scheduled to be euthanized, he was rescued! They soon found out that this little guy had so much love to give. Vet Ranch neutered him and then took x-rays of his leg. It turns out that his leg wasn’t injured at all! 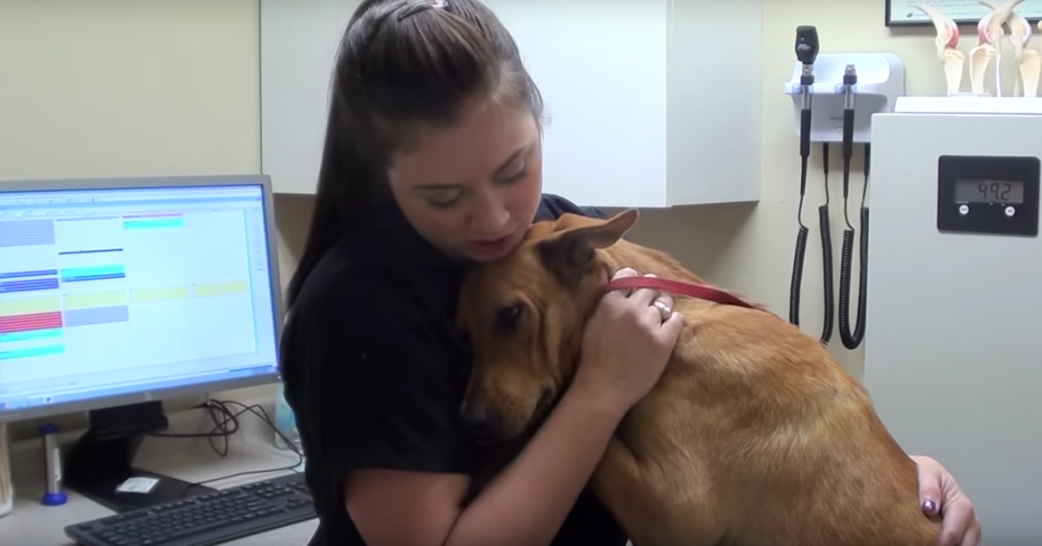 Robin was in great shape and the purple lesions around his eyes and stomach went away on their own. If Robin was not rescued, he would have ended up being euthanized for no reason at all. Now he is safe and healthy and ready for his forever home. Just look at how lovable and sweet this dog is! How could anyone not want this adorable guy?!