Second-Grader Devastated After Losing His Most Prized Possession, Until A Mounted Patrol Sgt. Visits His School

For months, second-grader Robert Navarro carried around a picture of a Mounted Patrol Sergeant’s horse like it was made out of gold. To Robert, it didn’t make a difference.

And when it was accidentally destroyed during a cycle in the young boy’s washing machine, Robert was crushed. The card was irreplaceable.

Or so he thought. 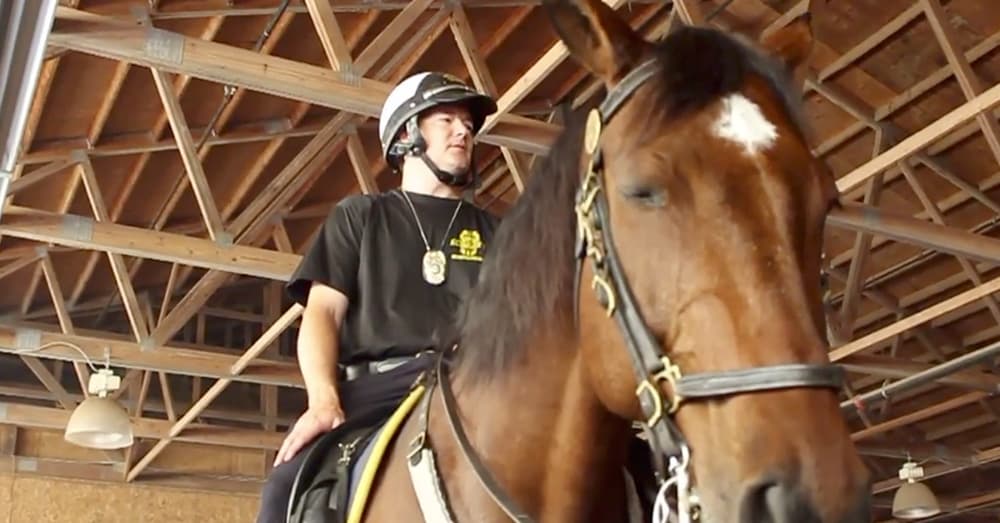 “When I heard how devastated he was, I’m like, ‘Yeah, we’ve got to something,'” Roberts told KMBC. “If Robert was attached to my horse’s picture, hey, I’m going to make sure he gets a replacement.” 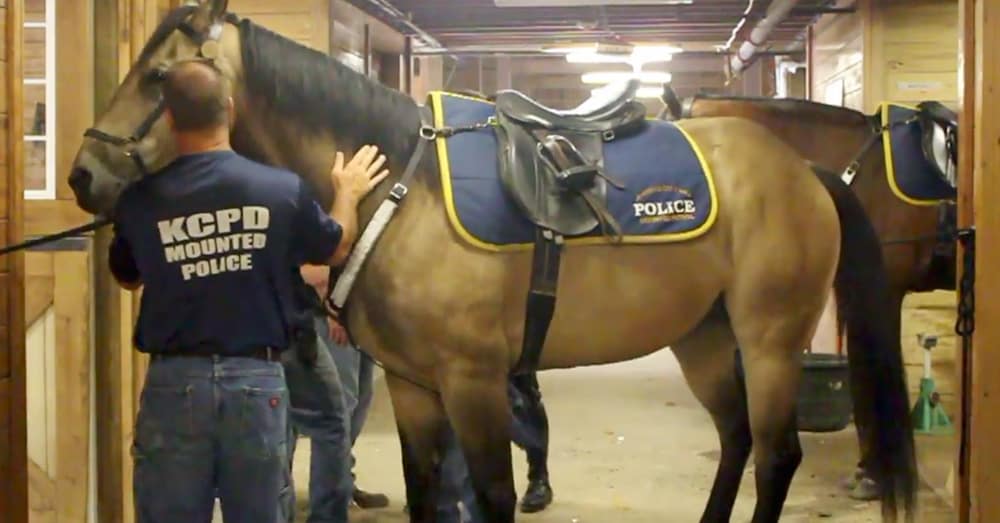 “Where’s Robert? Come here little man,” he said as he entered the classroom. “Hi, I’m Sgt. Joey Roberts. I heard that you lost something here a while back.” 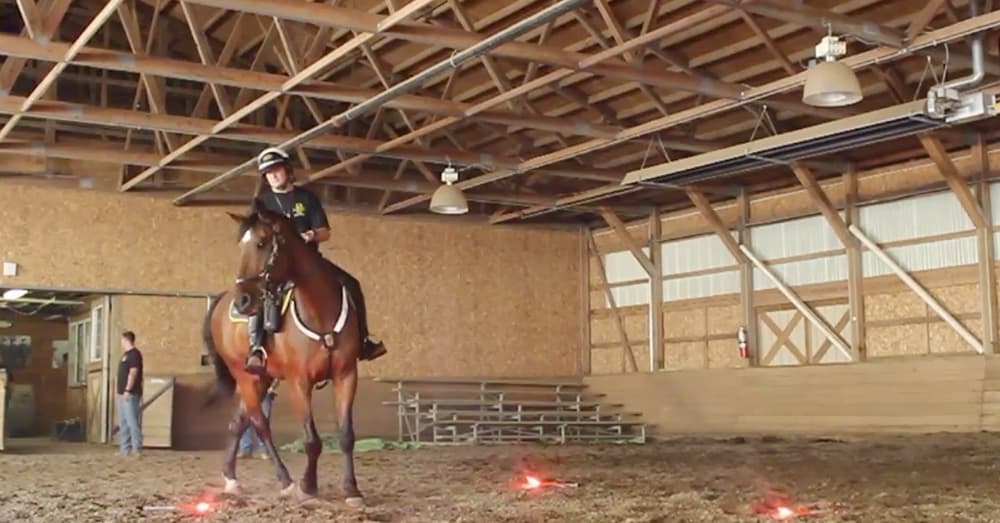 SourceFOX4 News Kansas City
Sgt. Roberts gave a second-grader a photo card of his police horse, and replaced it after it was destroyed.

Along with restoring this precious keepsake, he gave the boy and his classmates a chance to meet the horses of the mounted patrol in real life.

“I’ve been patrolling for a lot of years in a patrol car, and you don’t get the same welcoming that you do on a horse,” Roberts said. 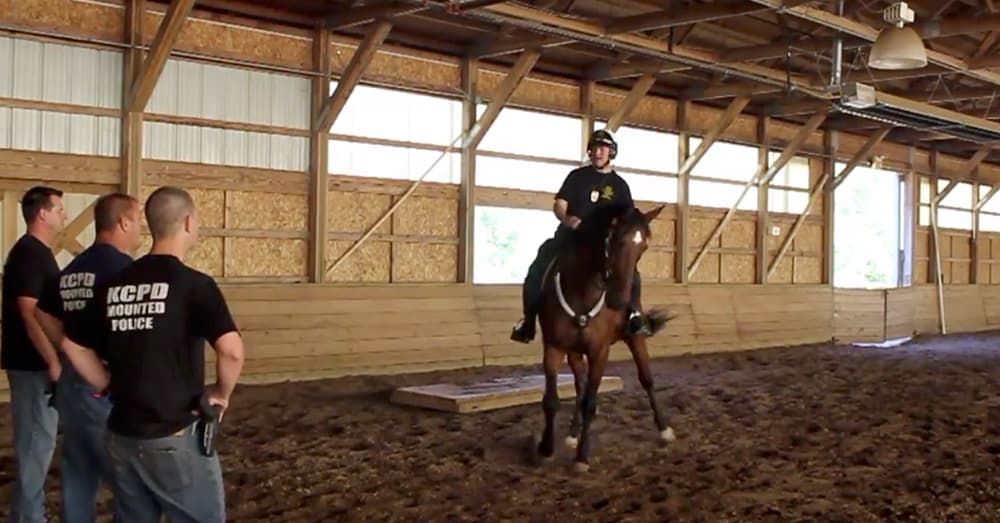 The young boy and his Fox Hill Elementary classmates will likely remember this for years to come, and so will Robert’s mother, relieved that her son’s most prized possession was replaced.

“I think right now he’s kind of in shock, but by the end of the day, he’ll be all excited about it and be bragging about it,” said Samantha Erpelding, Robert’s mother.

See more of Sgt. Roberts and his horses in the video below.