Over 200 Wild Animals Rescued From Squalor Conditions At Roadside Zoo

While animals in circuses are slowly becoming a thing of the past, many still suffer at roadside zoos and other tourist attractions.

The Humane Society International (HSI) is assisting in a large rescue of over 200 wild animals from a unaccredited roadside zoo in Quebec, Canada. Lions, tigers, bears, zebras, camels, kangaroos and many more were found in deplorable conditions. The owner of the zoo was arrested and charged with criminal animal cruelty and neglect by Montreal SPCA. 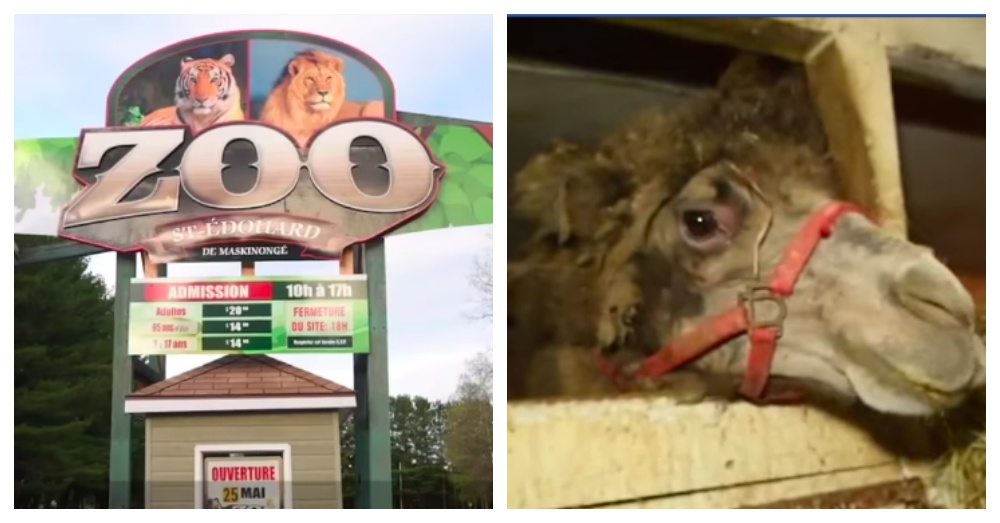 Rescuers were heartbroken at the conditions in which the animals were kept. Kitty Block, president of HSI, said, “Our staff, over many years of doing such work, have seen it all. Still, they tell me the sights they came upon at this operation were disturbing. Many of the animals were confined in dark, barren, dilapidated enclosures. Others were living with entirely inadequate shelter with minimal protection from the elements. Some of the animals did not even appear to have access to water or proper food.” 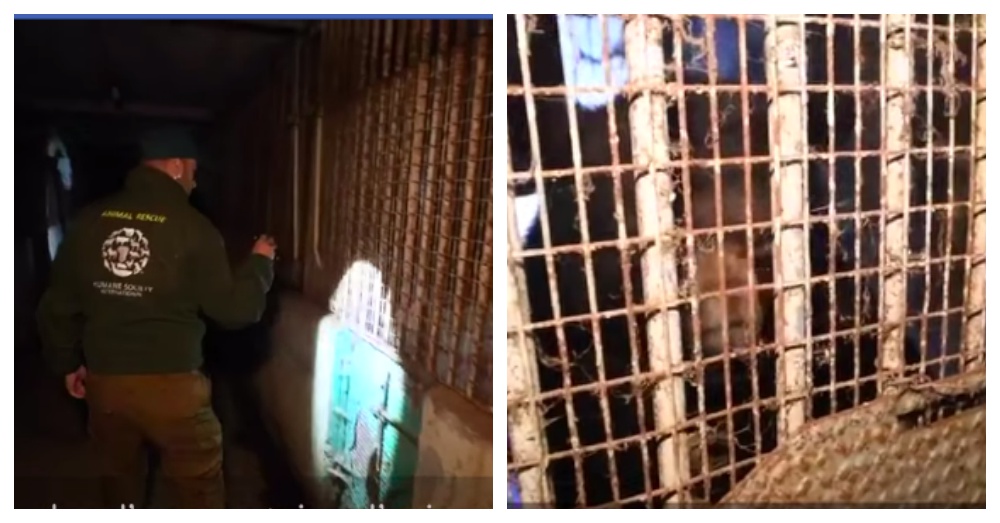 A team from HSI is on-site to help with caring for and relocating the animals to sanctuaries. Sophie Gaillard, director of the defense of the animals of Montreal SPCA, posted, “we have started to go around the facilities with our veterinarian to evaluate the state of health of animals, determine who need urgent care and document the state of the places.” 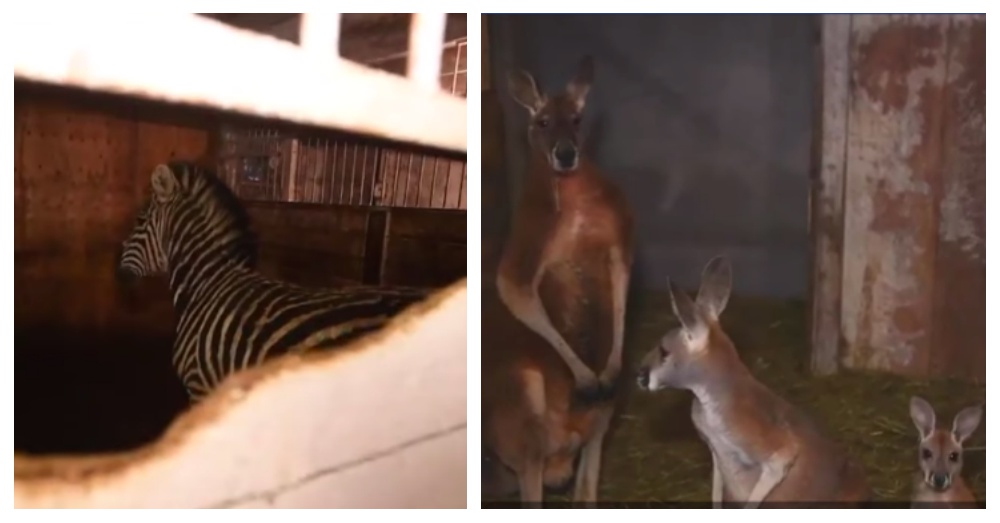 Staring back at rescuers through the wood panels were sad eyes of neglected animals. It is unknown how long the animals suffered at the zoo, but they were finally safe. Once they have all been evaluated and treated, they will be transported to sanctuaries in Canada and the United States. 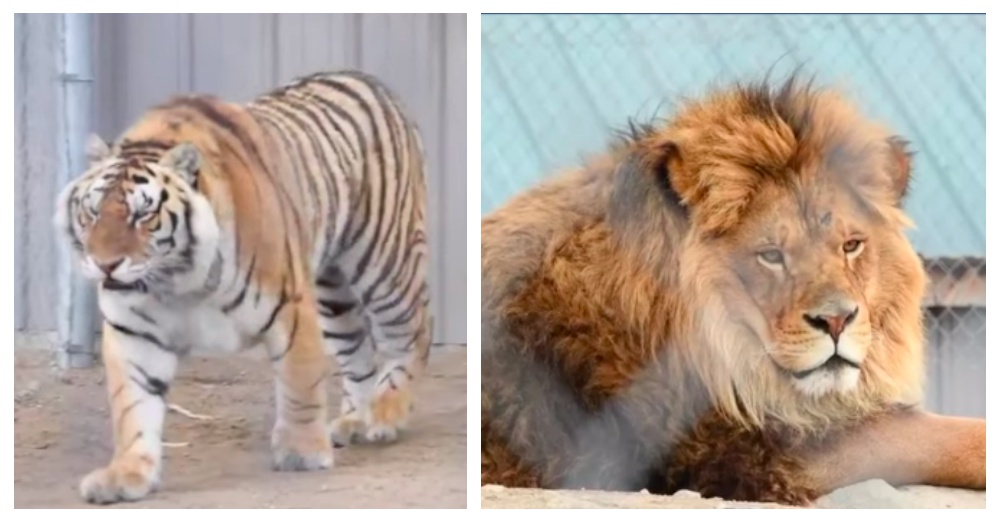 Roadside zoos are defined by HSI as, “a facility that is not accredited by a recognized body and often has substandard facilities as well as a lack of appropriate veterinary care, food and water.” The owner faces up to five years in prison and a lifetime ban on having an animal.

Wild animals are not pets. You can help by not attending attractions that feature wild animals for rides, pictures, or excursions. Instead you can visit a sanctuary or if you are lucky admire them from afar in nature.

Watch the video below to see the horrible conditions the animals were forced to live in.