Risky Business: How Cat Poop Can Help Get Your Company Off the Ground

In some ways, starting your own business is similar to a Hollywood marriage. Neither boasts great rates of success, and overall odds suggest that both will end in failure. Regardless, plenty of people still take the plunge, leading to the obvious conclusion that entrepreneurs (and apparently, actors) just have a higher tolerance for risk.

However, a new study coming out of the University of Colorado at Boulder suggests that a different factor might be at play. According to the Proceedings of Royal Society B, the fearless behaviors generally associated with entrepreneurism could also be attributed to a parasite, toxoplasma gondii, commonly found in cat feces. 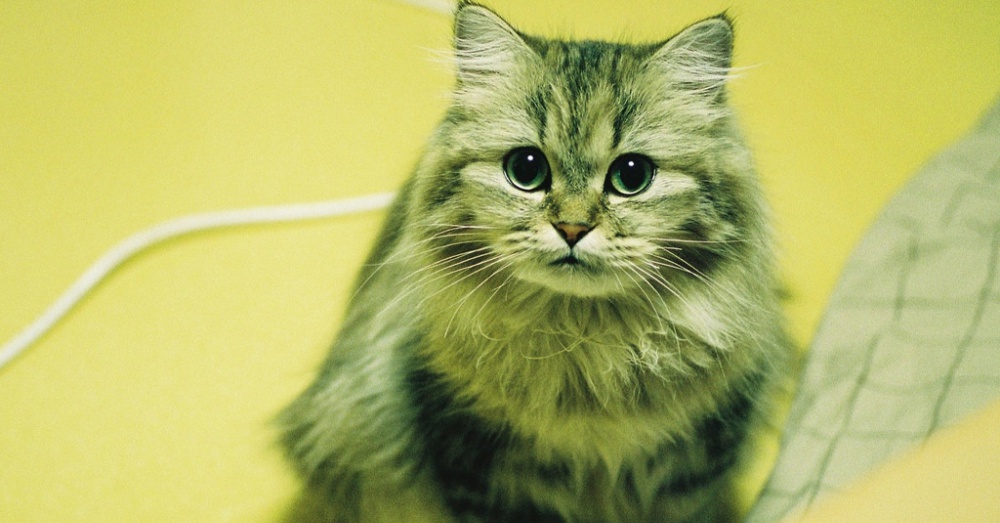 As part of the study, the researchers collected saliva samples from 1,495 college students, only to find that infected students were 1.7 times as likely to major in entrepreneurship and business. Meanwhile, researchers tested 197 adults attending a business seminar, finding infected participants also twice as likely to be entrepreneurs. The third part of the study analyzed global rates of infection. In countries with greater exposure to the parasite, entrepreneurism was also higher.

Researchers suspected the parasite might dampen a person’s fear receptors, because this is exactly what happens in toxoplasma-affected mice. In such cases, infected rodents had lost their innate fear of cat urine, leading to riskier behavior around cats that, in turn, increased their chances of becoming prey. Obviously, human carriers don’t need to worry about becoming cat food, but their elevated fearlessness led to other risky behaviors, including road rage, car crashes, drug abuse, mental illness, and suicide. 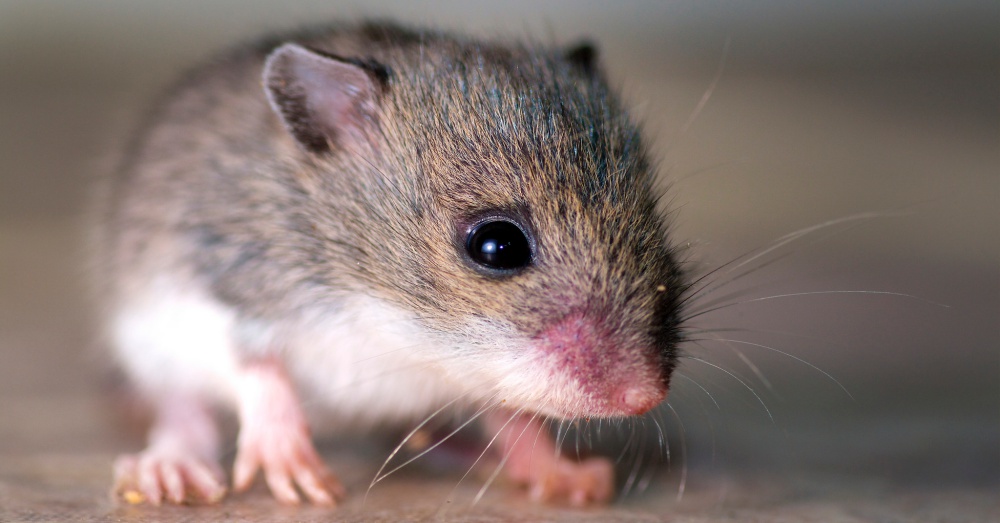 Two billion people are estimated to carry this parasite worldwide, including 60 million people right here in the United States. The good news is that people with healthy immune systems generally don’t even know they’re infected. Problems usually arise only if you’re sick or pregnant, during which case the Centers for Disease Control and Prevention suggest you avoid cleaning the litterbox or eating undercooked meats, which can also carry the parasite. Eating unwashed vegetables and fruits, drinking unfiltered water, frequenting uncovered sandboxes and gardening without gloves also carry small risks of infection. Basically, you want to avoid all areas that could carry trace elements of cat feces, especially if there are babies around. 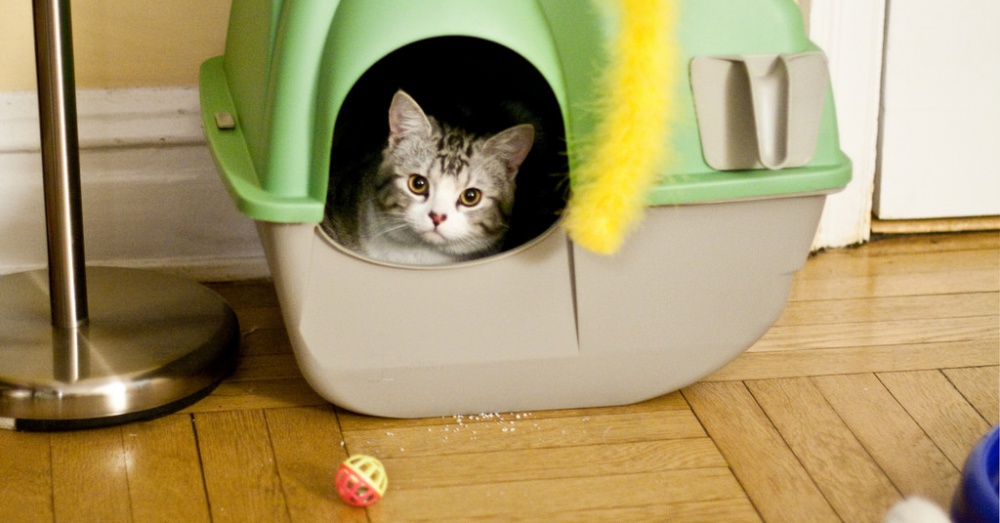 More research is needed to draw clearer parallels between toxoplasma and varying human behaviors, though the head researcher, Dr. Stefanie Johnson, admitted her eagerness to investigate how this parasite might impact political leanings. Regardless, researchers refrain from commenting on how toxoplasma might affect said entrepreneurs’ overall business savvy. If we’ve learned anything from our vermin counterparts, it’s that caution isn’t necessarily a bad thing.