Riley the Border Collie may be a national champion now, but she went through hell before getting to where she is today.

Riley was born to a family that couldn’t take care of her any longer, so they sold her on Craigslist when she was just a few weeks old. The person in Minnesota who bought her, wound up abusing her. If she continued living with that woman, she probably wouldn’t be alive today. 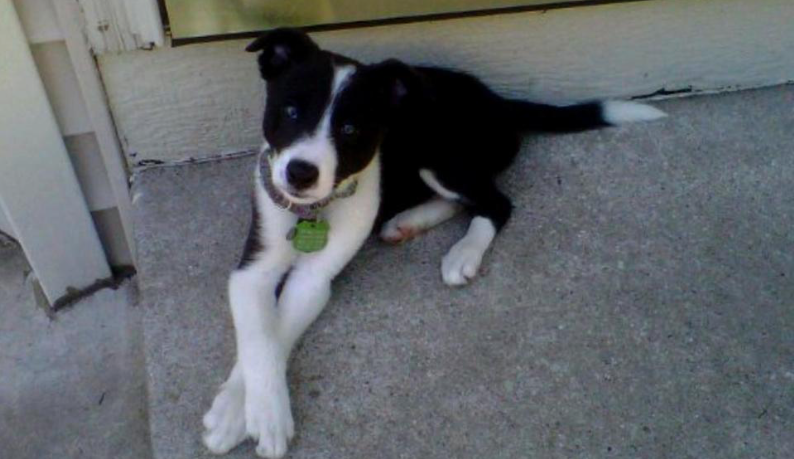 Thankfully, a rescue agency was able to save Riley and told Mark Faragoi, a dog trainer, about the situation. Faragoi agreed to adopt Riley, who was just ten weeks old at the time. 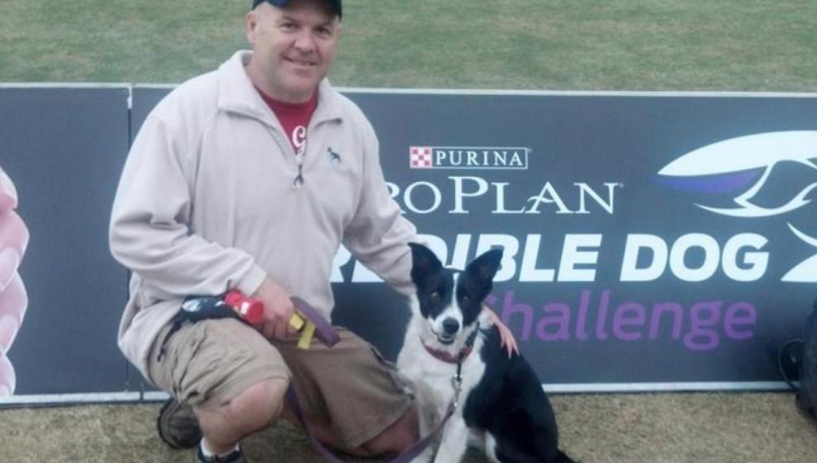 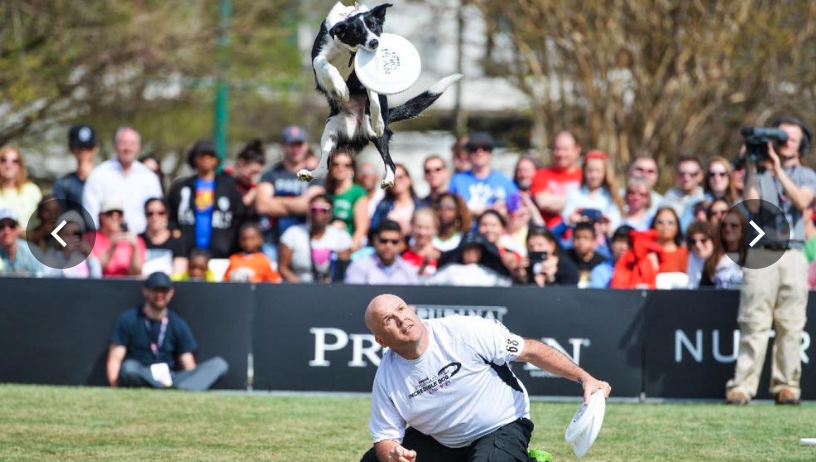 Riley has an abusive past, but her present and future are filled with nothing but love. She definitely fell into the right lap with Farrago. 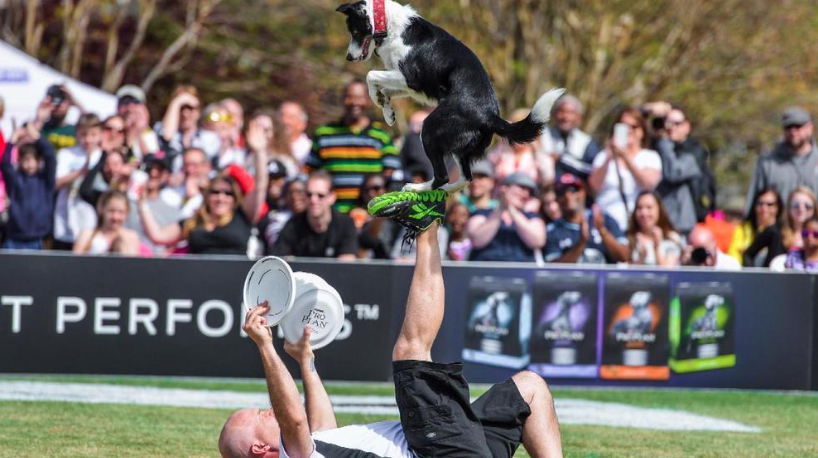 Watch more of their story, and see Riley doing her awesome tricks in the video below: