Riku Spent His Life In Shackles, But Rescuers Showed Him How Much Greener It Is On The Other Side

Riku the bear spent the beginning of his life in misery. He was on an extremely short chain, attached to a pole, living in a concrete hut in a yard. He wasn’t able to move around much, and even if he wasn’t on the chain, he would still have a very small space to walk around in. This is no life for a bear!

Thankfully, FOUR PAWS International came to rescue poor Riku. When rescuers first saw Riku, they were absolutely shocked and disgusted by what they saw. The conditions he was living in were horrible, and his ‘owner’ refused to care for him any longer. 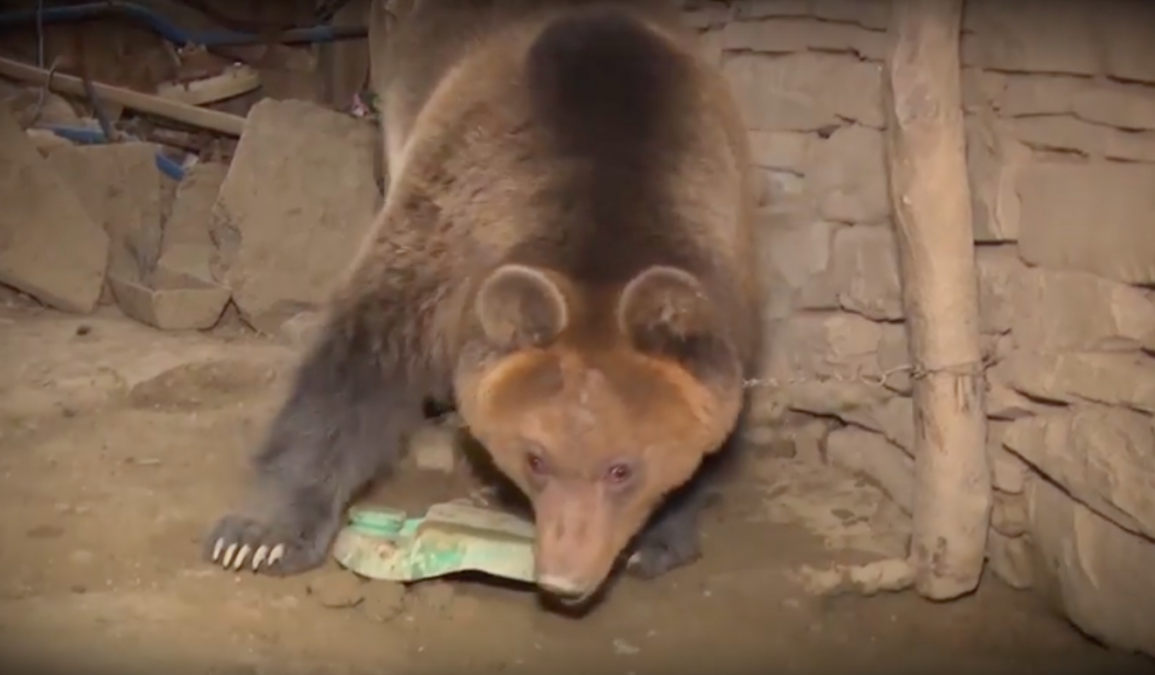 Rescuers tranquilized him so that they could examine him and transport him to his new home in Bulgaria. He now lives in an amazing outdoor enclosure at the rescue’s Dancing Bears Park Belitsa, which is run with the Foundation Brigitte Bardot. 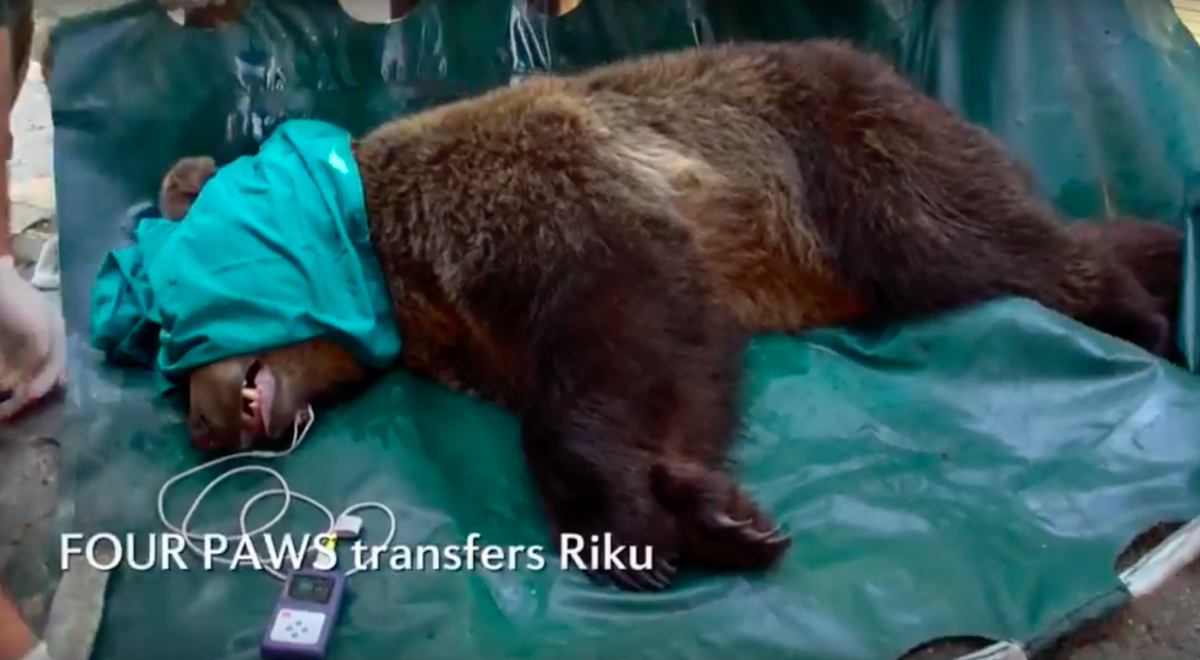 His new home is filled with tress, fresh green grass, and so much space to roam around in! This is where Riku belongs, not a filthy concrete hut in darkness. Thankfully, Riku won’t ever have to worry about that ever again. He can now enjoy his new life and this wonderful second chance. 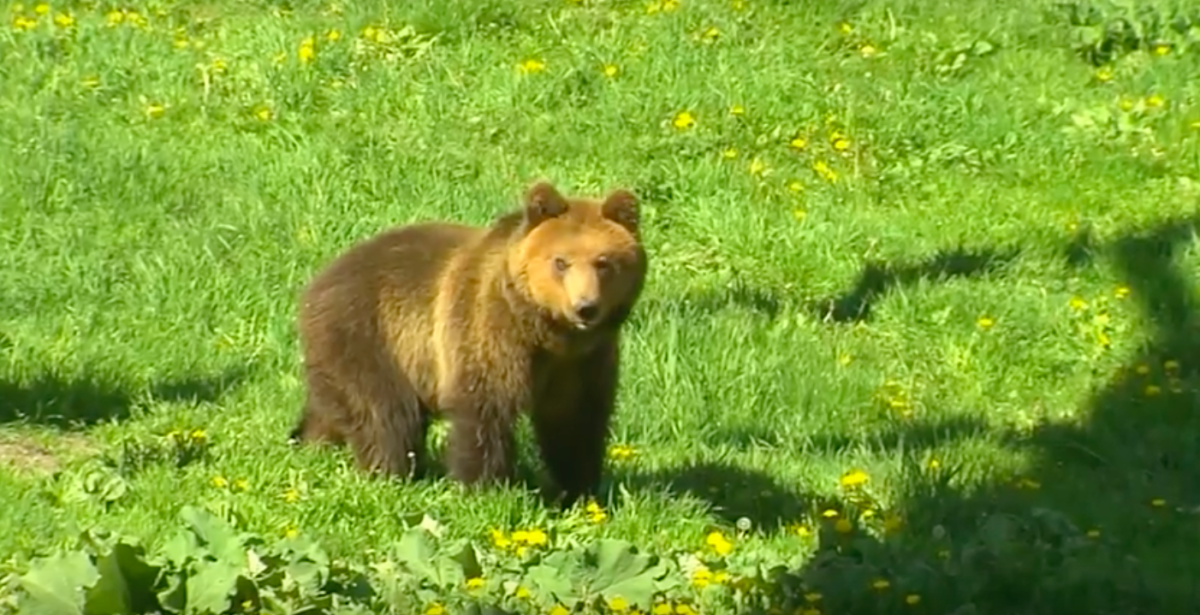 But not every brown bear is as lucky as Riku. There are still dozens of bears held in captivity across Albania, but Four Paws will continue their best efforts to rescue them. Last year, more than 16 bears were liberated by the Albanian authorities with the help of Four Paws.