English comedian Ricky Gervais is well-known for his humor and wit. Sadly, this well-known comedian is currently dealing with a different emotion – grief – following the sudden passing of Ollie, the comedian’s sweet senior cat.

“Just had to say goodbye to the sweetest little soul I’ve ever known. RIP Ollie,” the British funnyman posted Twitter, beside two images of the striking 16-year-old feline. According to Gervais’ partner, Jane Fallon, Ollie passed away following a sudden bout of poor health. 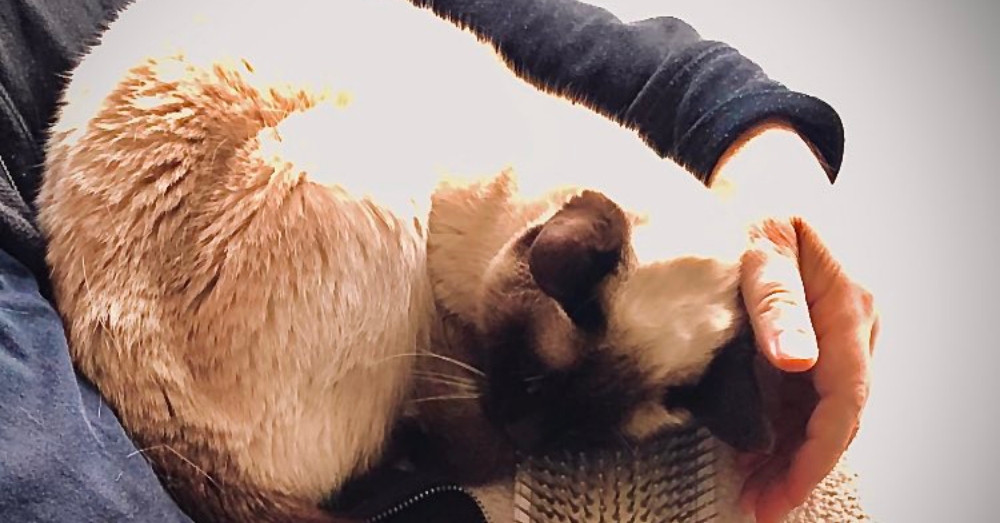 “I have awful news,” Fallon, a novelist, wrote on Twitter. “My smart, funny, feisty, beautiful sidekick of the last 16 & a half years @myleftfang has passed away after a sudden down turn in her health at the weekend. My heart is broken in two. I have no idea what I’m going to do without her by my side.”

Experts confirm that people grieve the loss of their pets just as much (sometimes more) than they do other humans — despite the mistaken idea that people should be able to easily shrug off an animal’s passing.

“There is an unconditional love that a pet provides, where often a human relationship does not necessarily provide that,” said Jill S. Cohen, a family grief counselor, of pet owners’ steady relationships with their pets, which often feel more reliable than other human connections. 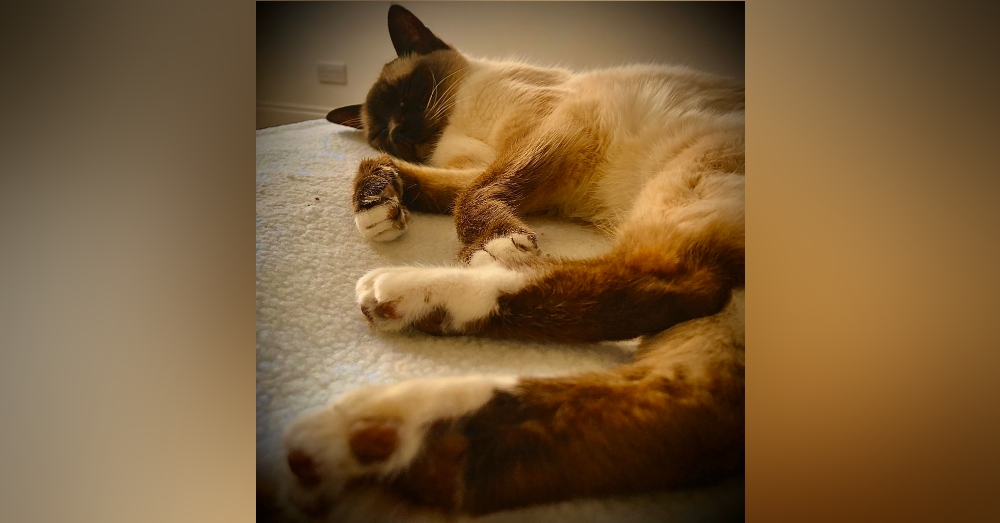 “Children may leave home, a spouse may leave or be absent for a period of time. Parents may die. Friendships may drift. But the pet is always there — a source of comfort, a source of continuity in life, of constant companionship, a way for the owner to show love to a living being,” Cohen explained. “The bond between a human and a pet can sometimes be like none other.”

I have awful news. My smart, funny, feisty, beautiful sidekick of the last 16 & a half years @myleftfang has passed away after a sudden down turn in her health at the weekend. My heart is broken in two. I have no idea what I’m going to do without her by my side. #Ollie pic.twitter.com/UOF1Phm5sq

Naturally, the couple is struggling to process the sudden loss of their four-legged family member, who joined their family in 2003 after Gervais surprised Fallon with the kitten in the green room of a local TV show.

Over the years, Ollie had grown to become a celebrity in her own right, with 61,000 followers on her Twitter page, @myleftfang, which was trending Twitter following the news of the cat’s sudden passing. 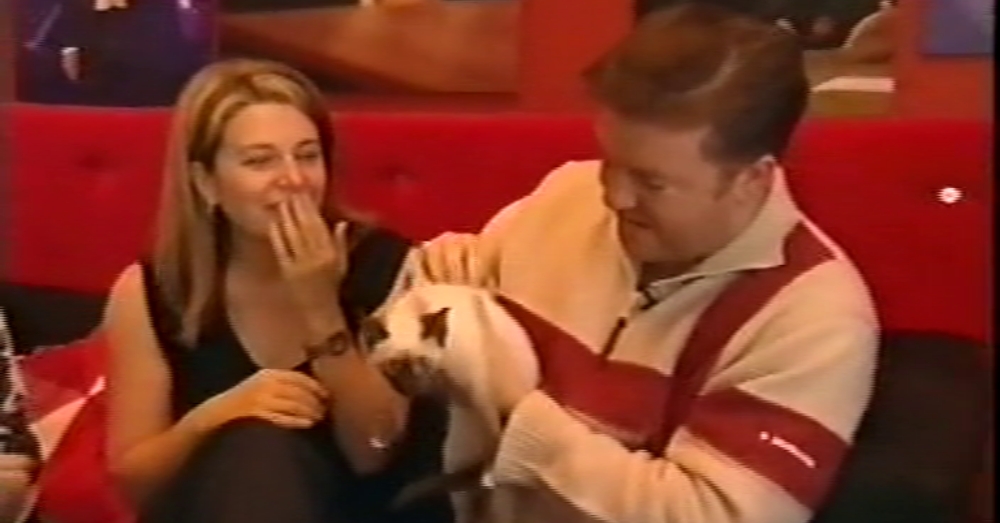 “A heartfelt thank you for all your lovely tributes to @myleftfang,” Gervais wrote. “I can’t quite bring myself to respond at the moment, but your kindness is very much appreciated.”

RIP Ollie. Our thoughts also go out to Gervais and Fallon during this difficult time. We’re so sorry for your loss!