This Dad Sends His Daughter Pictures Of The Shelter Dogs He Walks, And They’re Going Viral

Andrea Richardson is proud of her dad, and so is the rest of the internet. Each time her father visits the Canyon Lake Animal Shelter Society (CLASS) he sends back photos of the dogs he walks, complete with short bios describing each plucky pup in detail.

“When I retired, my wife and I were at dinner with some of our neighbors, getting to know other couples in the area,” Dave Richardson told Bored Panda. “Two of the guys mentioned that they walked shelter dogs on Wednesday mornings. And, after a few beers, I agreed to join them walking in support of the Canyon Lake Animal Shelter Society (CLASS).

“They are a no-kill shelter, taking in dogs from other shelters that may not be around for much longer,” Richardson continued. “CLASS is probably the best home these dogs have ever had.” 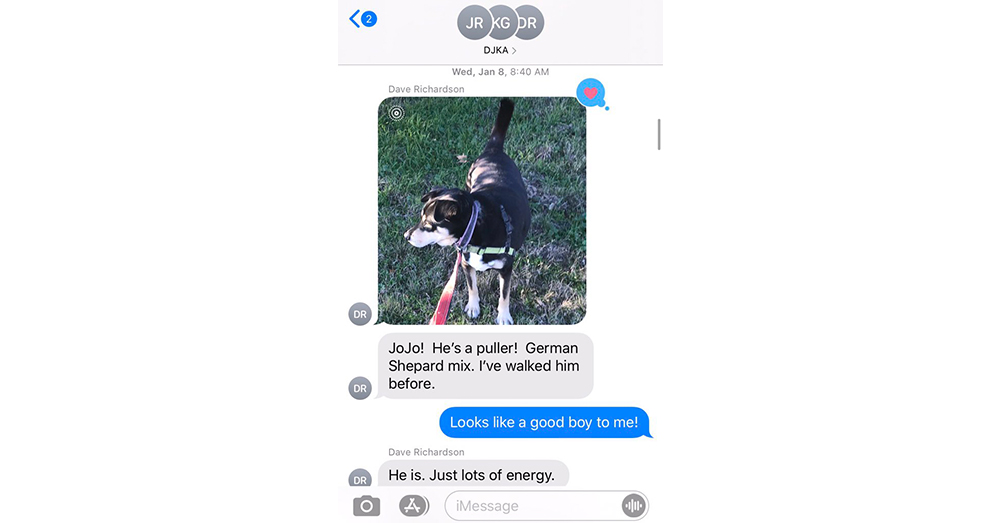 Oftentimes, when Dave sends his daughter pics of the pups, she posts them to her Twitter account @AandreaLleigh

“When I walk the dogs, I sometimes take photos of my furry friends to send to my family. I never expected it to explode like it has—people have responded! Everything we do is to support CLASS, the animals and all the volunteers. They are the true heroes.” 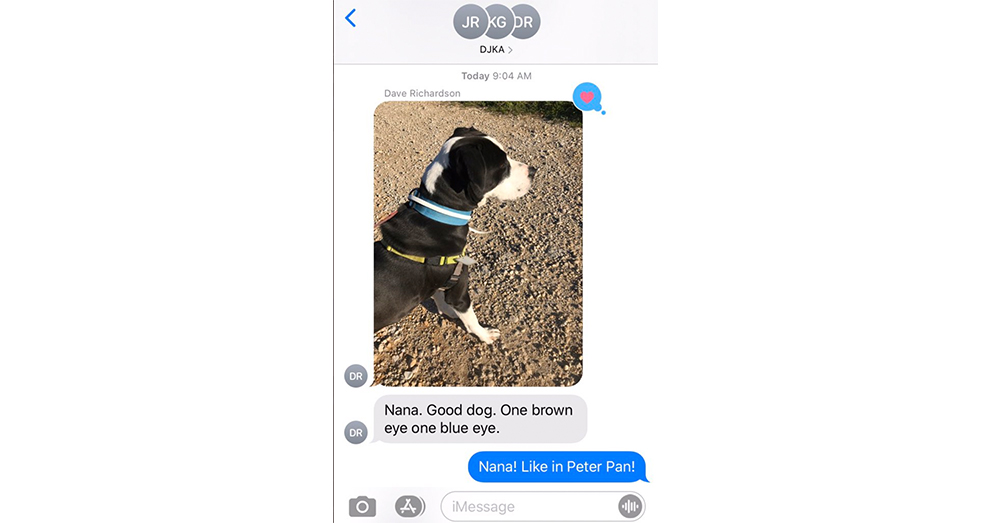 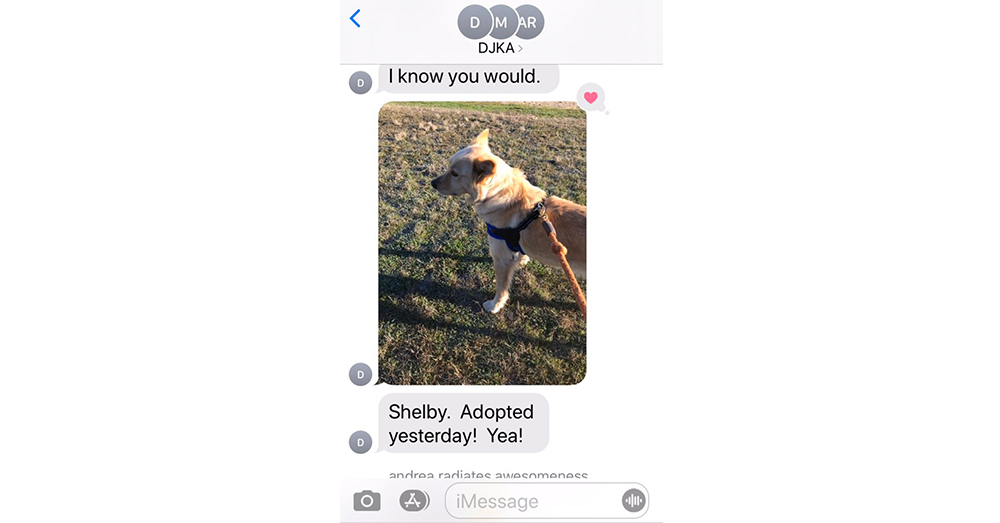 So far, the added fame hasn’t had much an effect on the volunteer dog walker. Dave Richardson is just as humble and down to earth as ever. 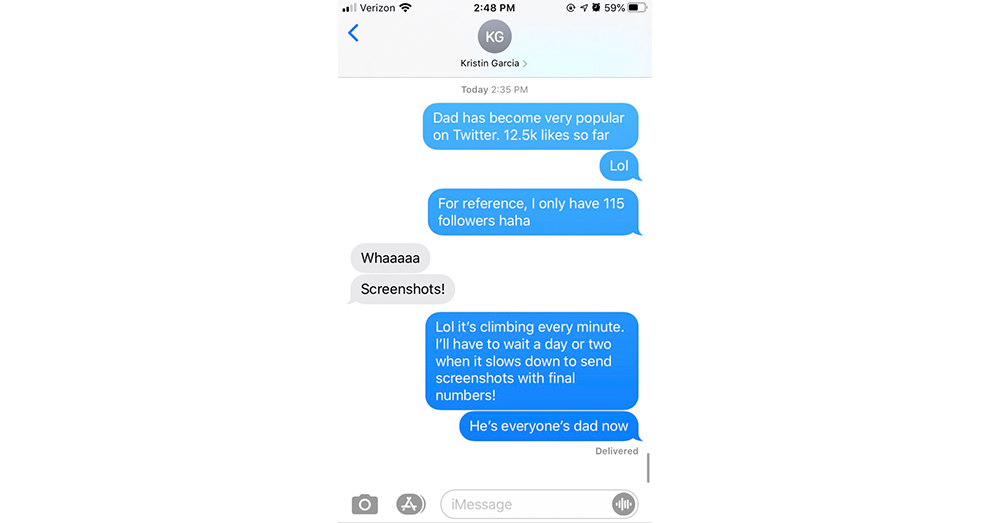 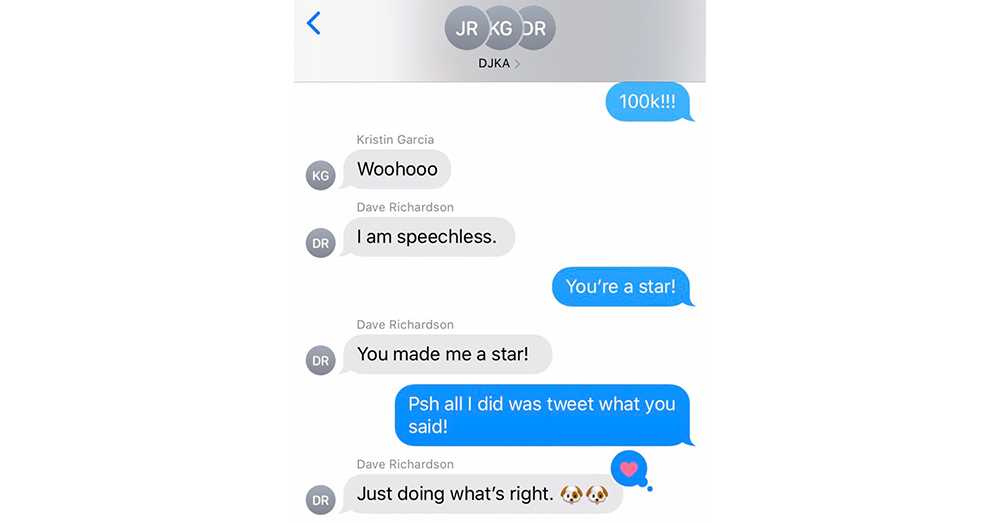 Andrea has been asked on multiple occasions to move his content creation over to Instagram, relieving the bottleneck on his daughter’s phone. Though her father hasn’t yet made the jump to IG, Andrea has been sharing the story to inspire others to support shelter animals. She lives with two shelter dogs, herself, and comes from a “family of dog lovers,” Dave told Bored Panda.

“Each daughter now has two dogs with their spouse, and we had two Cocker Spaniel siblings when our girls were growing up,” he said.

In the meantime, stay tuned to @AandreaLleigh for more doggy reports from Dave Richardson, and remember to adopt, don’t shop!

Anyone Can Join The Great Backyard Bird Count, And Here’s How: Click “Next” below!