Dying Rescue Dog Still Wagged His Tail, Even When He Didn’t Have The Strength To Stand Up

This dog, named Richard, was rescued from a military camp, where he lived as a stray with dozens of other dogs.

Richard was lucky to be saved when he was, or else he would have died out there. When Save A Greek Stray took him into their shelter in July 2017, Richard was in horrible shape.

Aside from being weak and emaciated, he also suffered from a bad case of mange—which left his skin hairless and irritated—erlichia (bacterial infection from ticks), and leishmaniasis (a disease caused by infection with parasites). 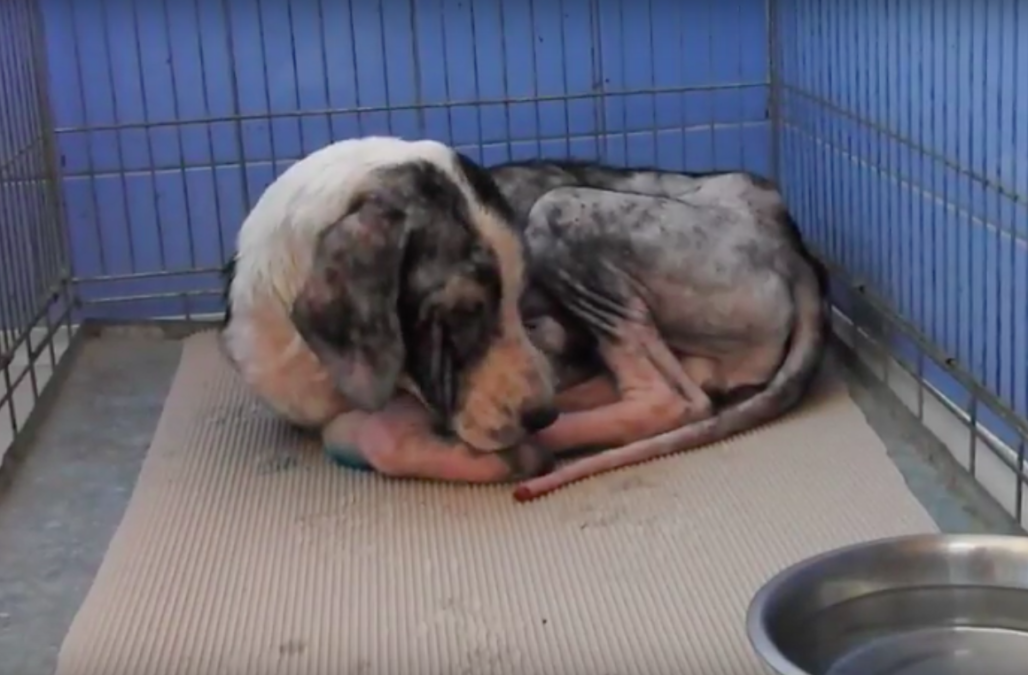 Since he was a stray, he obviously hadn’t received treatments for his ailments, which left him frail with a very weak immune system. He was in such poor shape that his rescuers thought they were going to lose him a week after they took him in. He stopped eating and lost a lot of weight, along with his will to live. 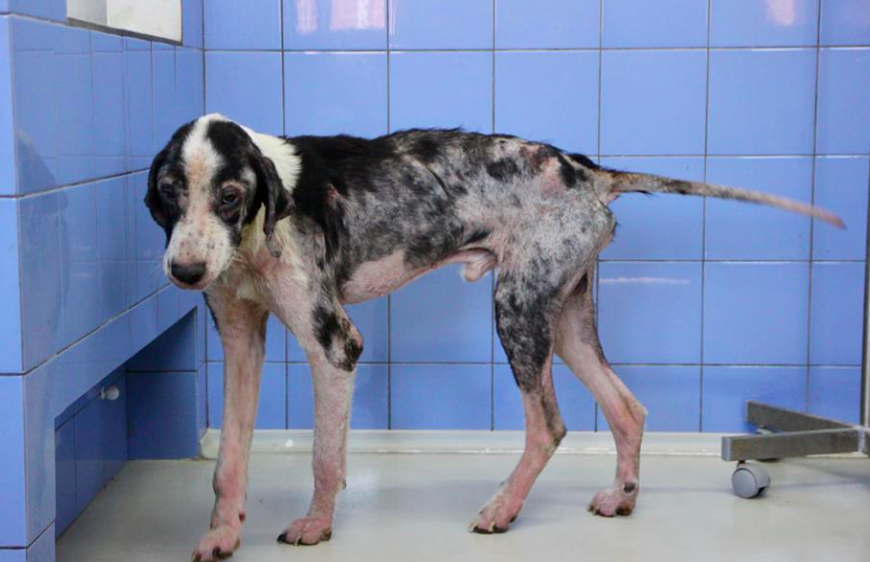 His rescuers were heartbroken, but they knew they couldn’t give up on this poor pup. He was such a loving and friendly dog and deserved a second chance at life. He still wagged his tail, even when he couldn’t find the strength to stand up on his own. 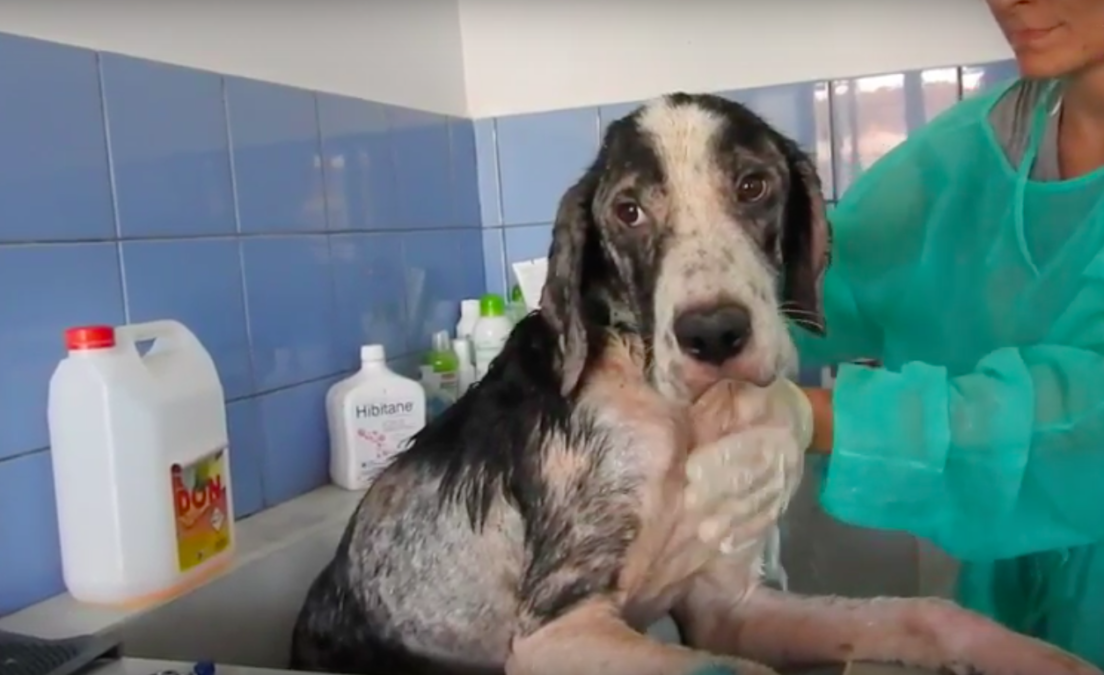 But despite every hardship, Richard prevailed and shocked everyone by his strong, fighting spirit. He took well to treatments and eventually came around. His body healed, as well as his soul. His rescuers did an amazing job in saving Richard’s life. They treated him for his illnesses, bathed him, and gave him lots of love. 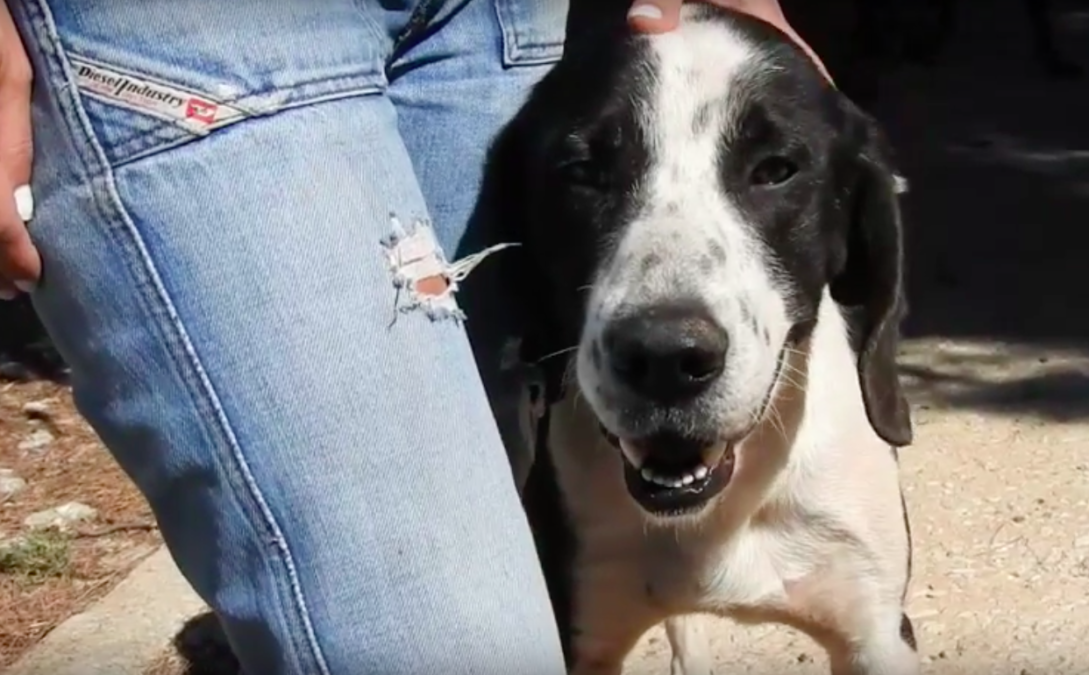 Today, Richard is waiting at the shelter for his forever home. Just by looking at him, you would never know that just a few months ago he was on the brink of death. Now he is a healthy and happy dog with a beautiful shiny coat! 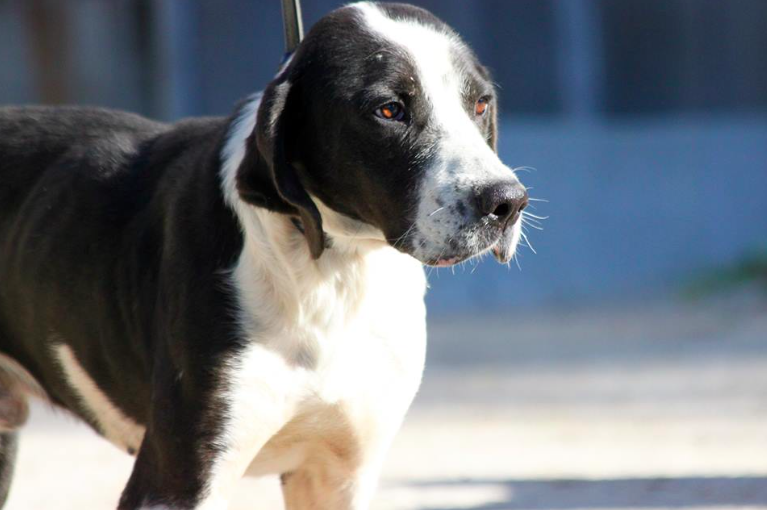 Richard is an extremely sociable dog who is constantly seeking human companion. He also gets along with other dogs and is just an amazing pup all around! He is still young and has so much left to live. He deserves a great life to go along with his wonderful personality and resiliency.

If you’re interested in adopting Richard, email the shelter at info@saveagreekstray.com.