South African National Park authorities released a statement on Friday regarding the death of a suspected rhino poacher in Kruger National Park (KNP), Africa’s largest game reserve. The man entered the park illegally on foot with four alleged accomplices in an attempt to kill a rhino. 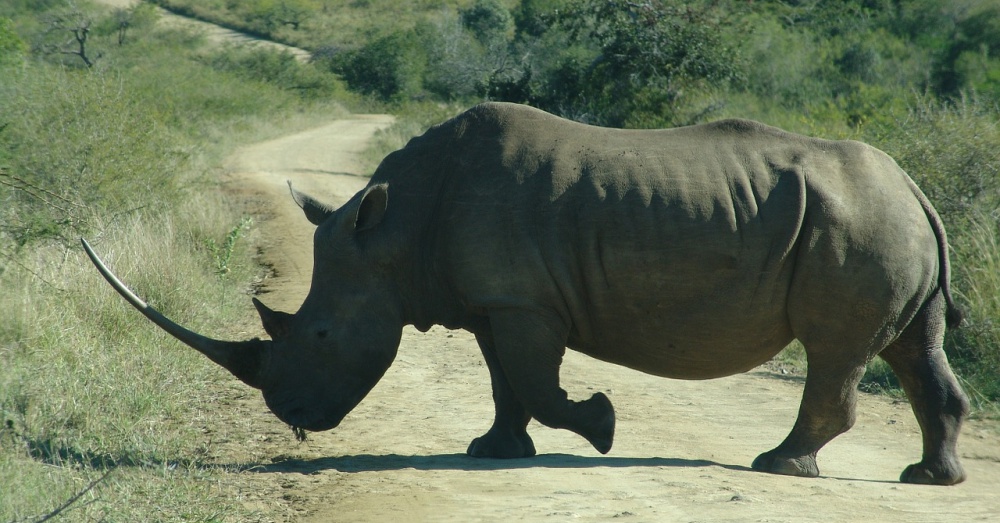 According to Save The Rhino, South Africa is home to 80% of the world’s remaining rhinos but is also the most targeted by poachers. “Most illegal activity occurs in Kruger National Park, a 19,485 km2 of protected habitat on South Africa’s north-eastern border with Mozambique.”

Park rangers located the remains of the man two days after he entered the park. His family alerted South African police when his accomplices returned and said that he had been trampled by an “angry elephant” as they were stalked rhino. The other individuals escaped but were arrested and questioned about their location in the park. 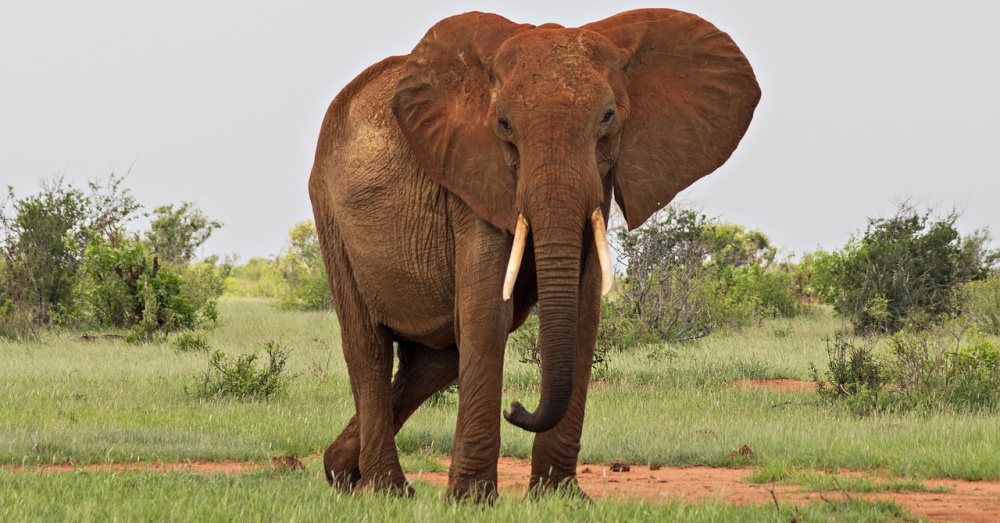 The rangers headed for the area known as Crocodile Bridge. With the help of a helicopter and additional Field Rangers, they were able to locate the remains of the man.

Authorities believe the man was killed by an elephant and then eaten by a pride of lions. “Indications found at the scene suggested that a pride of lions had devoured the remains leaving only a human skull and a pair of pants.” 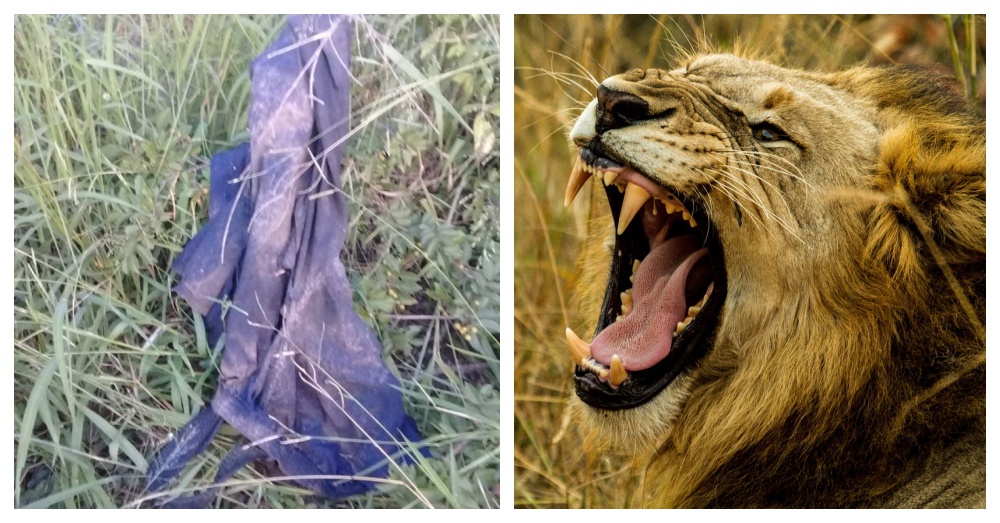 Managing Executive of the KNP, Glenn Phillips thanked the rangers and police for finding the body and providing the family with some closure. He went on to say, “Entering Kruger National Park illegally and on foot is not wise, it holds many dangers and this incident is evidence of that. It is very sad to see the daughters of the diseased mourning the loss of their father, and worse still, only being able to recover very little of his remains.”

The four accomplices are set to face poaching charges in court soon.

Suspected Poacher Eaten Alive By Pride Of Lions: Click “Next” below!