This Cat Was Depressed After She Lost Her Brother, But She Hasn’t Lost Her Will To Get Adopted

Rhain was a rescue in excruciating pain, but that didn’t stop this adorable feline from giving love to everyone who helped her. Rhain and her brother, Noah, were picked up by animal control in New Jersey and were taken to Tabby’s Place, a sanctuary that takes in cats until they find their forever home. The sanctuary knew what they were getting into, with the laundry list of injuries these felines had.

Rhain had a large heart-shaped wound on her belly, which she made even worse when she groomed herself. She had major pain in her cleft palate, an abnormal opening in her mouth that she was born with. Noah had a burn on one of his legs that Tabby’s Place believes to be a chemical burn. Both were treated with love, pain medication, and antibiotics. However, due to Noah’s underlying heart disease, Noah did not make it through recovery. “It would have been so wonderful to see them adopted together, but we’re grateful Noah knew the comfort of his sister throughout his time here,” Angela Townsend, development director of Tabby’s Place told People Magazine. “We miss him terribly already, as he made a very big impression on all of us in a very short time.” 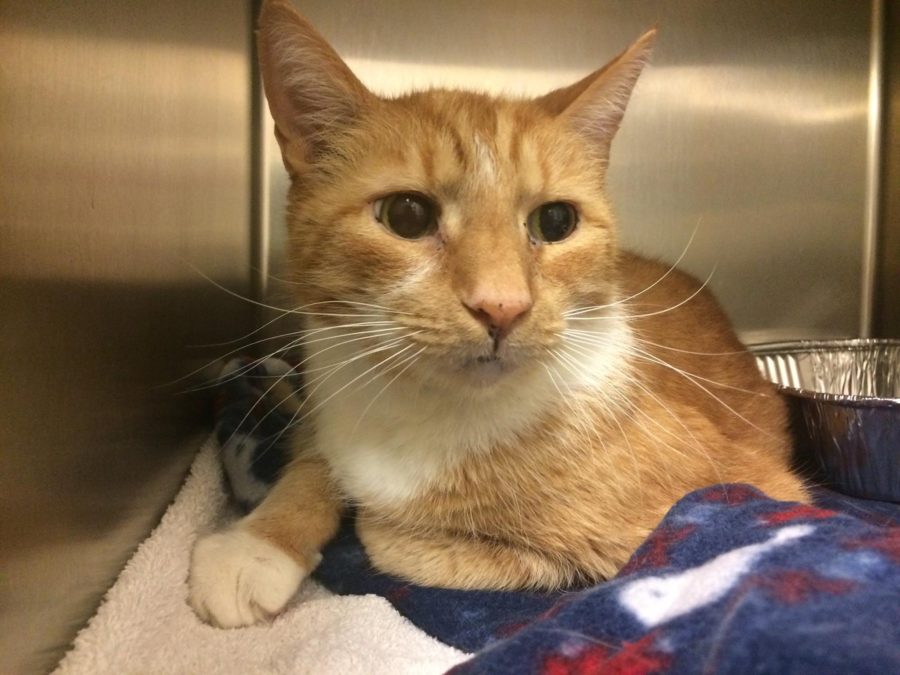 Rhain and Noah were an inseparable couple, and although Rhain still checks for Noah everyday, her spirit is contagious and the shelter knows it’s only a matter of time before she finds her forever home. “Rhain delights in being held, hugged and kissed, and she’s an especially gleeful girl,” Townsend told People Magazine. “As soon as you approach her, she’ll spring towards you with elation, purring at rock-the-house volume.” Rhain will always have a scar on her belly and a cleft palate, but doesn’t require any extra care. Although she has lost her brother, she hasn’t lost her will to find her forever home. If you would like to learn how you can adopt Rhain, please click here. 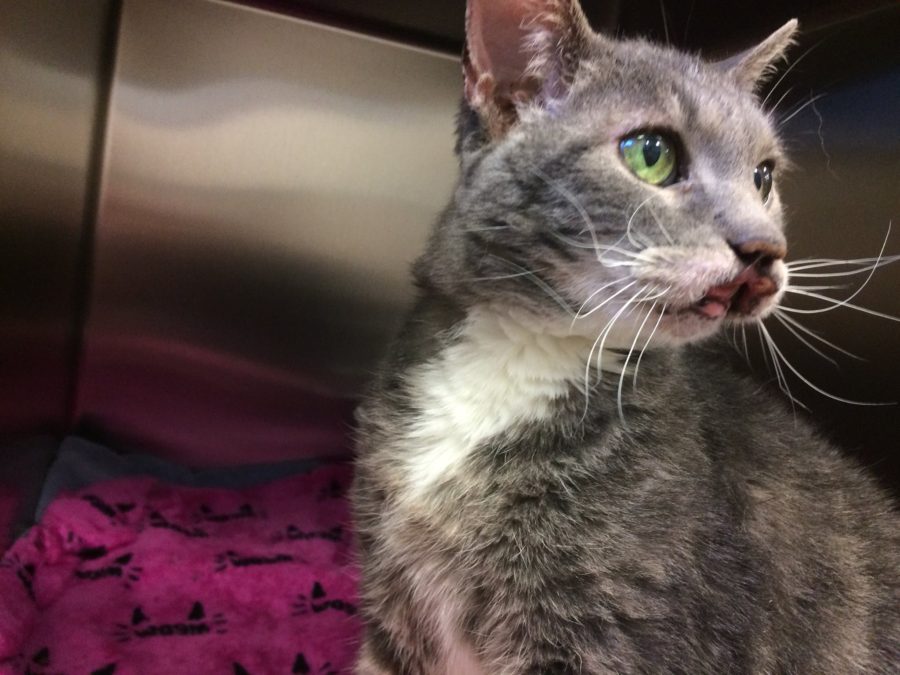