Rex, a two-year-old German shepherd, took on the role of guard dog when burglars broke into his house. The two burglars entered the Seattle home after smashing through a slider door.

Rex ran downstairs to scare off the invaders and to protect the 16-year-old teen hiding in the upstairs closet. The brave dog held his ground and attacked the intruders. He lunged at the two men, who then beat him until he was bloody. The dog retreated upstairs in bad shape.

The burglars continued to ransack the house room by room. Once they completed the first floor, they headed upstairs. Rex heard them coming and mustered up all the strength he had left to defend the room with the teen. The teen called 911 and was on the phone with a responder when the burglars entered the room. Rex lunged once again at them. They shot him three times, in the neck, leg, and knee. 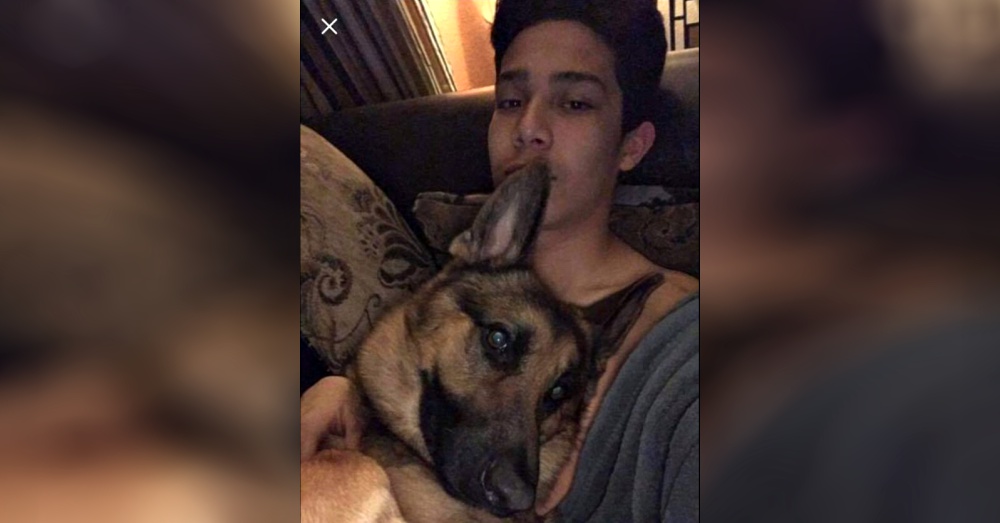 The sound of sirens finally scared off the burglars. When officers arrived on the scene, they first thought that Rex was dead. However, this loyal companion was still alive and in need of immediate help. He was rushed off to the vet to seek care.

Police are still looking for the men responsible. Social media is recognizing Rex as a true hero who showed extreme bravery and unconditional love for his family. 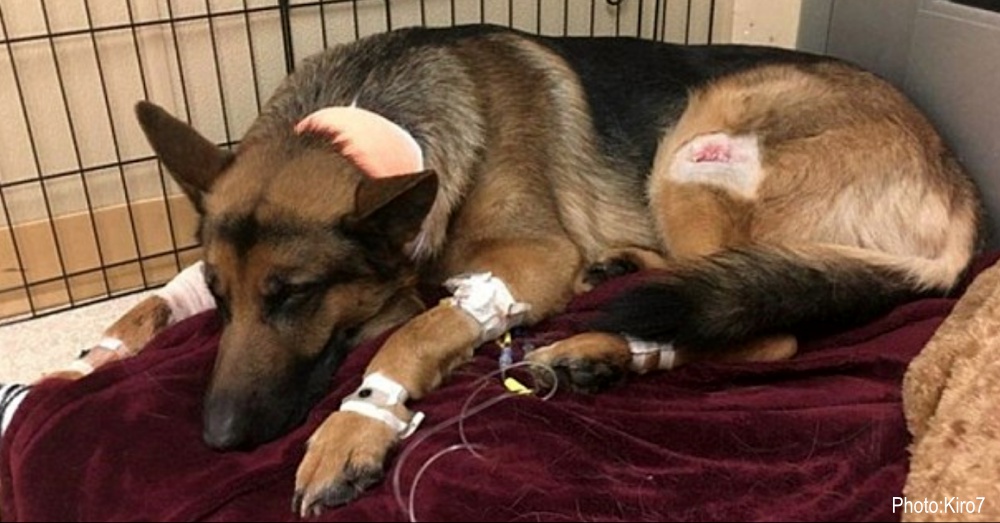 Rex received round the clock care and pulled through the first night. He is now in stable condition, but still has a ways to go. The family created a page to help cover the costs of Rex’s recovery. They stated, “Please, our family cannot let Rex the hero dog go without us fighting as hard as he did, to his very last bit of a strength while protecting my nephew. Thank you for your help.”

Watch the full story below.

Dogs love unconditionally and are loyal companions that would do anything for us. Click ‘next’ for another hero dog story.