This isn’t your average cat and dog story.

Then again, Rex and Alice aren’t your average cat and dog.

After Rex the Russian Blue cat accidentally ingested rat poison, his owners rushed him to the U-Vet Werribee Hospital in Southern Australia.

“He was bleeding internally and in desperate need of a blood transfusion,” the hospital’s blood donor co-ordinator Kerry Bozicevic told 9NEWS.

To make matters worse, it was unclear where the blood would come from. The only other cat blood donor in the area was an hour away. 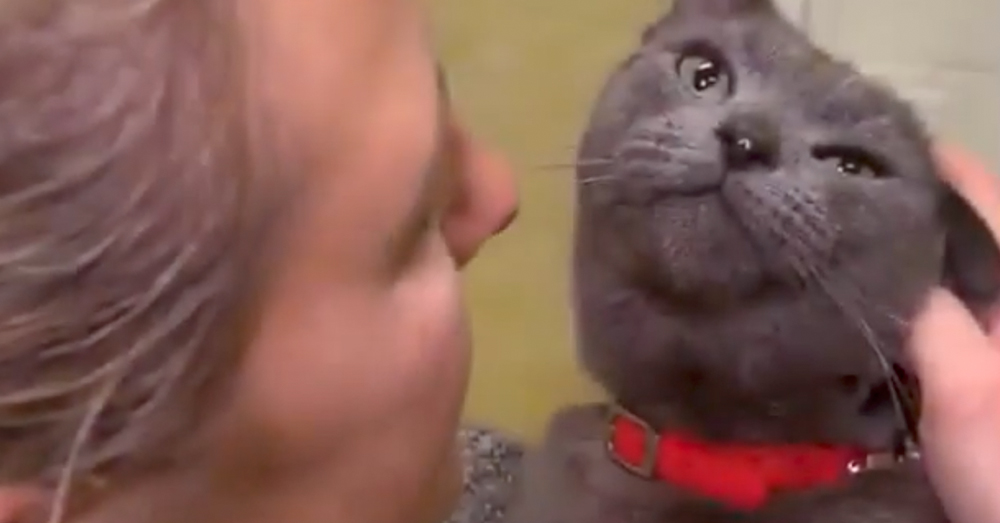 Rex’s family had to make a tough decision. And when the doctors asked if they should bring in a dog to help, they agreed.

Rex received a transfusion of blood from Alice, which helped him buy some time until a more suitable donor could be found.

‘The cat’s immune system destroys dog blood after a couple of days so it was just enough to keep him alive,’ Bozicevic said. 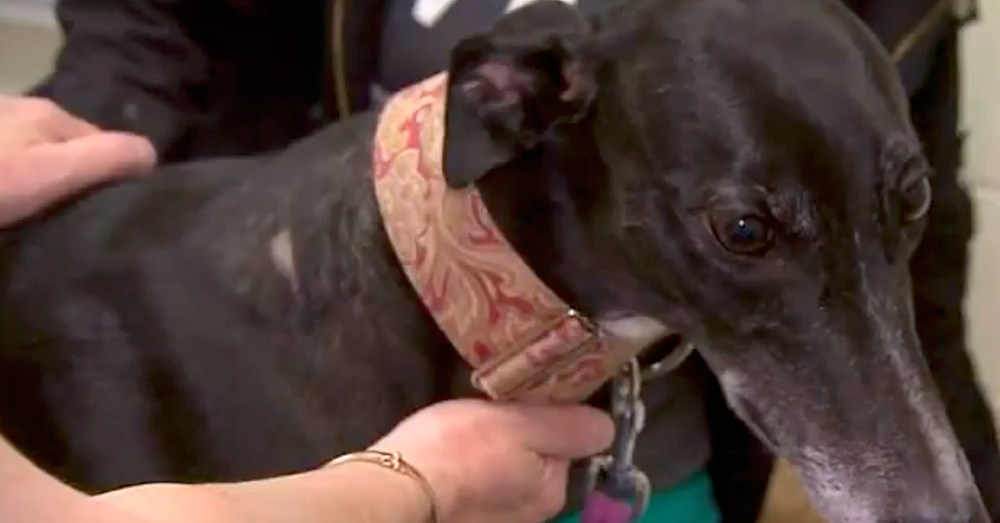 A few days later, Rex was able to get blood from another cat, named Dorothy. 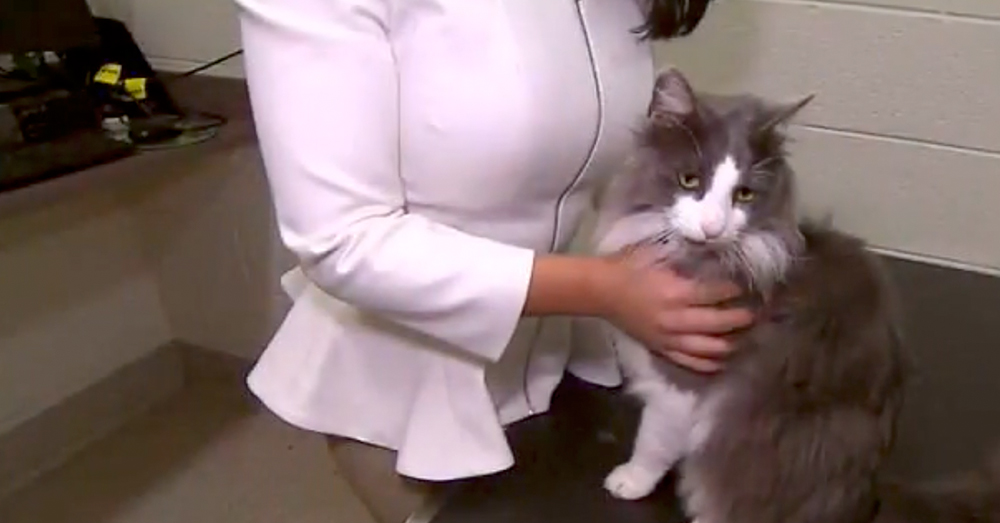 Rex later reunited with Alice, and through the meeting was momentous, it’s possible Rex didn’t understand the gift he had been given.

“Dogs and cats aren’t known for being best friends, but (in this case) they’ve saved each other’s lives,” Bozicevic said.

Rex is feeling much better now, and his predicament has highlighted a serious need for donor blood at local animal hospitals. The U-Vet Werribee Hospital is asking parents of docile and vaccinated pets aged 1-5, to bring their animals in to donate.

Alice does every three months,

“One donation will save two lives, and will be ready for any animal that needs it,” Bozicevic said.