Humanity has many great and wonderful qualities. However, there is a dark side to humanity that perhaps we will never fully understand – and that is how some people can harm an animal. And currently, there is a reward out for information that will lead to the arrest of whoever is responsible for poisoning wildlife and pet dogs near the Wisconsin-Upper Peninsula border. The reward is now $3,500.

The Center for Biological Diversity, located in Madison, Wisconsin, bumped up the original $1,000 reward by an extra $2,500 in hopes that the money will cause someone in the public to come forward with information. As Collette Adkins, carnivore conservation director at the center called it, a “senseless, indiscriminate poisoning of rare wildlife and family dogs.”

Since December, there have been at least seven dogs and two rare gray wolves killed after eating poisoned meat on public land. The authorities believe that whoever is responsible, has been intentionally leaving out meat mixed with insecticide in order for animals to find it.

As of April, both a yellow lab and a German shepherd were killed along the roads of the U.S. Forest Service land in Forest County, Wisconsin after they ate poisoned meat. Then, later that month, two other beagles died in a similar manner in the same area. 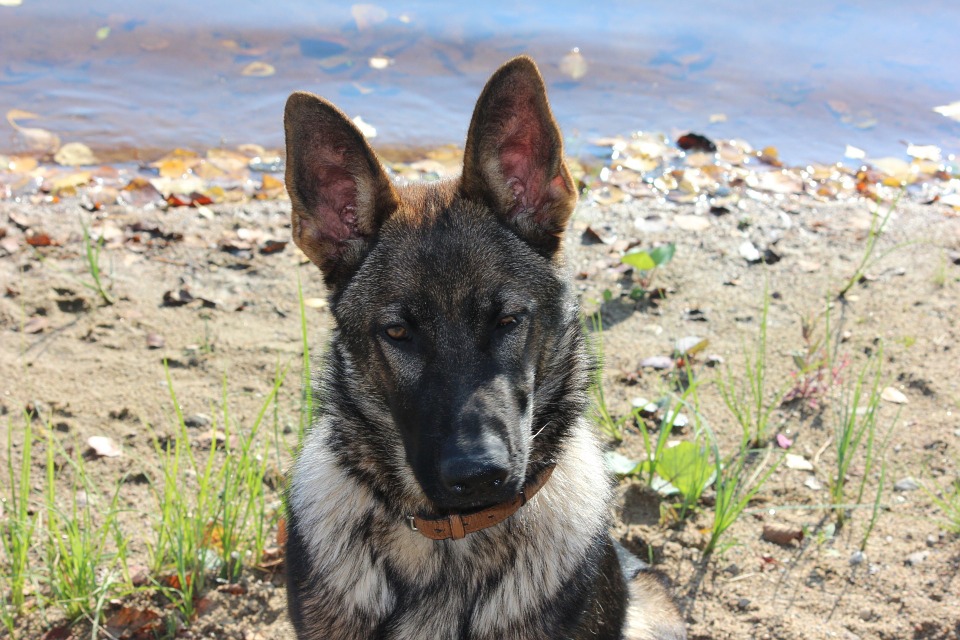 Authorities have focused their investigation on the Florence, Forest, and Marinette counties – all close to the Upper Peninsula-Wisconsin border, as most of the deaths have occurred in that region.

Adkins added, “People should be able to enjoy watching wildlife and walking their dogs on our public lands without fear of more tragic poisonings.” 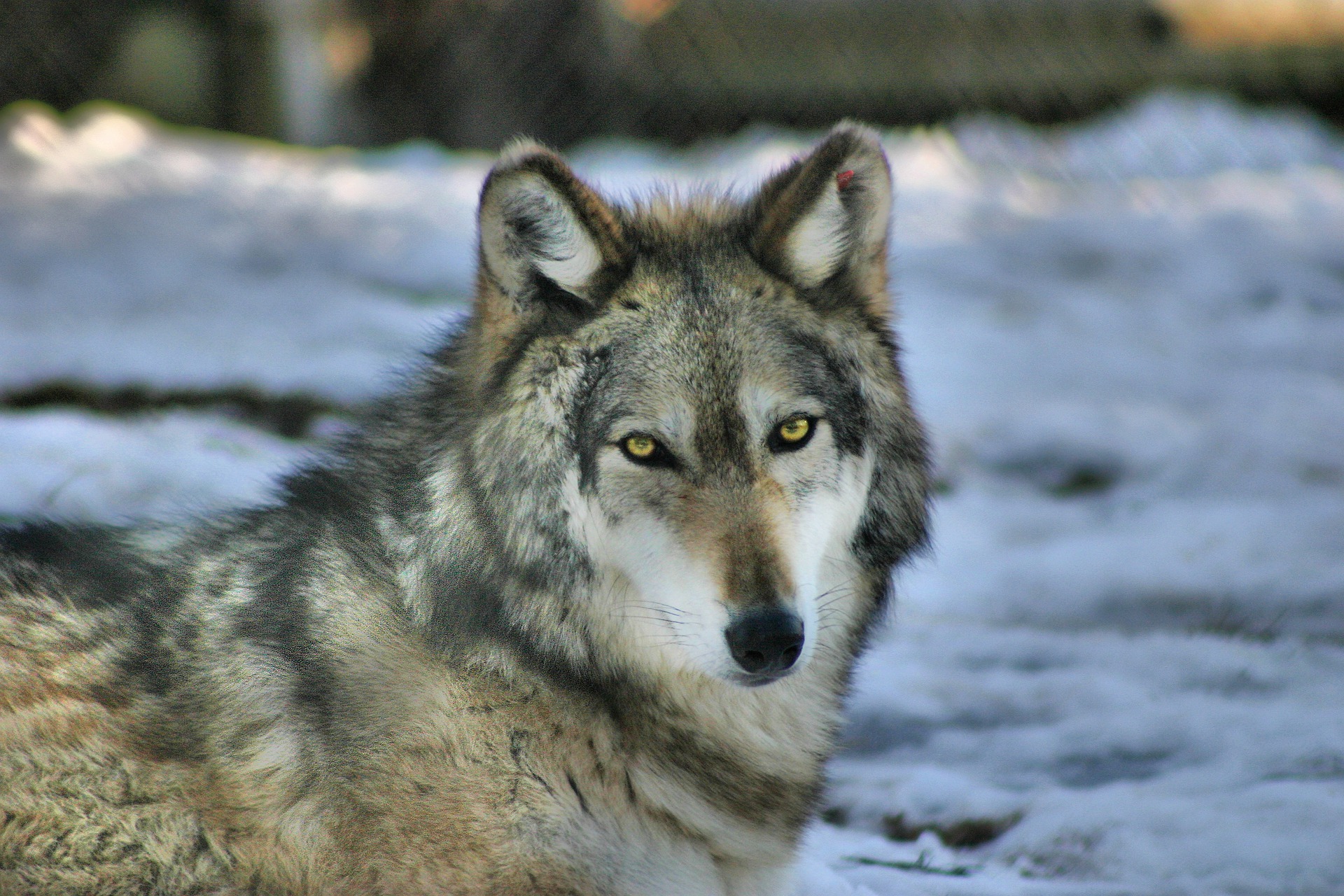 Because of the horrific poisonings, people walking on the public lands with their dogs in the Forest, Marinette, and Florance counties have been urged to keep their dogs on a leash, and to look for signs of poisoning in the areas – including deceased wildlife. The investigation has uncovered deceased coyotes, raccoons, raptors, weasels, and gray wolves – all in the same areas as the dog deaths.

Furthermore, the gray wolf is a protected species under the federal Endangered Species Act. This means that anyone who kills one of the endangered animals can face a punishment of up to a year in jail, as well as a fine of $100,000 per animal killed.

If there is anyone in the public who has information about the poisoning deaths of the animals, they are being urged to call the U.S. Fish and Wildlife Service’s Office of Law Enforcement in Madison at (608) 221-1206.