Nobody wins in situations of animal hoarding, which is often perpetrated by anxious, depressed, or grieving people who sincerely loves animals, but doesn’t realize they’ve failed to provide the most basic levels of care. When the Animal Rescue League of Iowa rescued 58 kittens and cats from a hoarding situation in Iowa, they were at least able to save a tiny sliver of the 250,000 pets victimized by this heartbreaking practice each year. 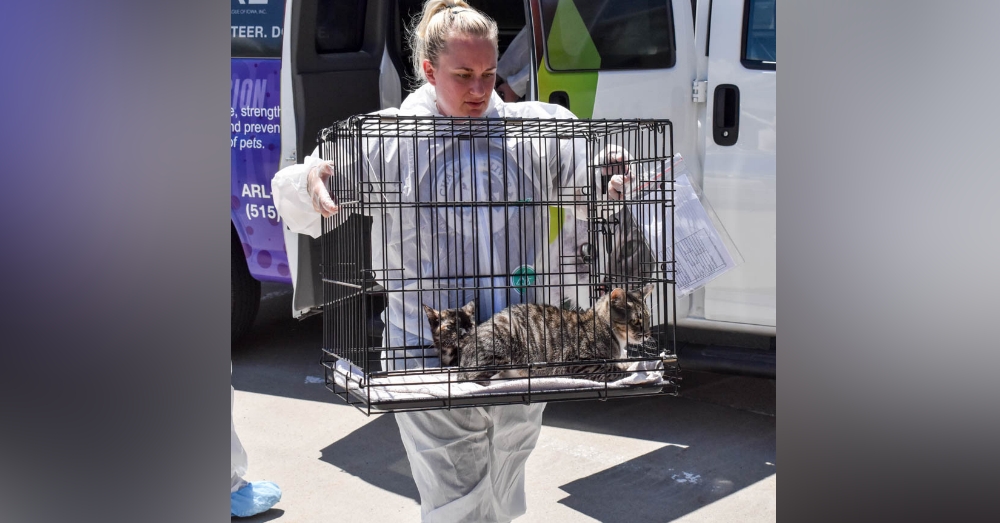 According to the Des Moines Register, officers directed the ARL to a small house in Iowa, where rescuers spent hours removing almost 5 dozen desperately sick and neglected felines from the property. “When our team arrived, the smell of urine hit them immediately,” rescuers wrote of this distressing scene on Facebook. “Cats and kittens were everywhere and the house was dirty with urine and feces.” 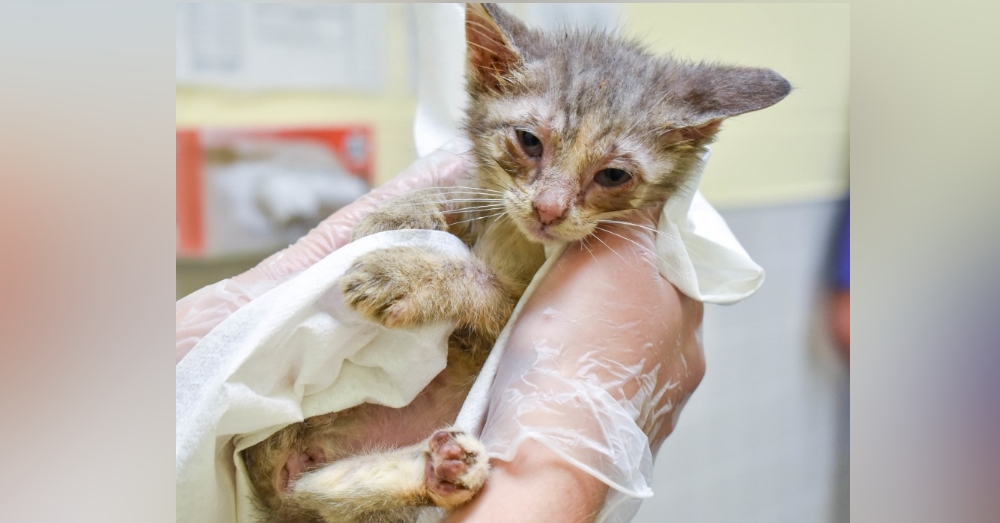 The cats ranged in age from newborn kittens to full-grown adults, each one covered in fleas, ear mites, and extreme filth. Others also suffered from ringworm lesions and respiratory infections. Some kittens were so sick and congested that their eyes were matted shut, and rescuers could hear them struggling to breath.

One kitten was so skinny and dehydrated that she passed away shortly after rescuers arrived, despite their best efforts to save her. “We gave her critical care immediately,” rescuers recalled. “Sadly, she did not survive.” 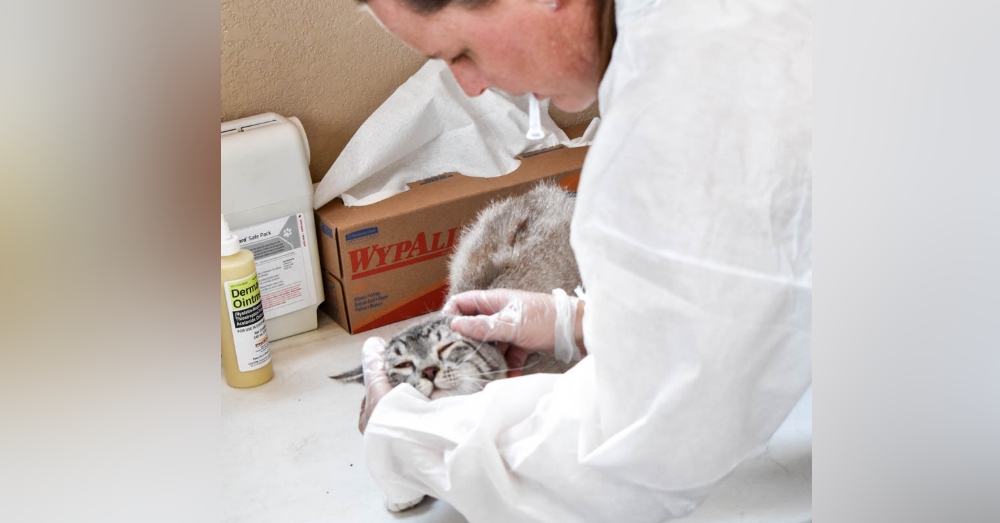 After all of the cats and kittens had been evacuated from the house, rescuers rushed back to their Des Moines facility, where a veterinary team was waiting to administer emergency care. In addition to their treatment, many kittens and cats would have to undergo weeks of quarantine to prevent the spread of ringworm, a highly infectious fungal disease. 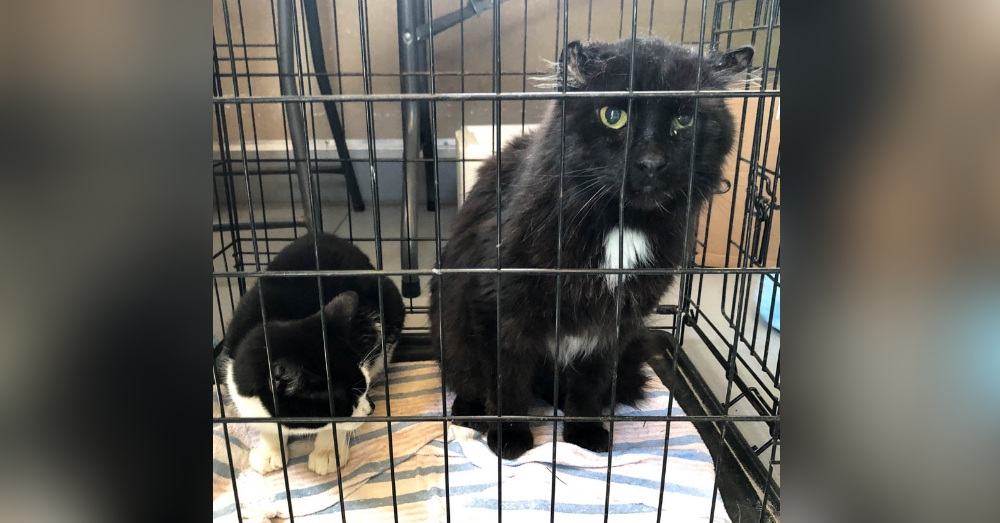 Of course, rehabilitating this sudden intake of rescues will also be a lengthy and expensive process, which is why rescuers are raising money to help nurse these poor creatures back to health. “These cats and kittens are now safe and have a second chance, but they need your help,” rescuers pleaded. “This did not happen to them overnight and returning them to health will be a long process, too.”

Posted by Animal Rescue League of Iowa on Thursday, June 25, 2020

You can help by donating to Miracle Medical Fund, which will help the Animal Rescue League rehabilitate these rescued animals and, when the time comes, help them find the loving adoptive homes that they deserve.