It’s been a wild couple of weeks for Chloe, a Pit Bull mix who found herself on doggie death row in a Kansas animal shelter. Luckily, Beauties and Beasts 11th Hour Rescue intervened just in the nick of time and found this sweet girl a foster home.

Even so, the process was rushed because of COVID-19, which forced rescuers to postpone some routine procedures. In the ensuing chaos, a very important piece of information was overlooked. Chloe was pregnant! Roughly a month after being rescued, Chloe would go on to surprise her new foster mom with six puppies for Mother’s Day! 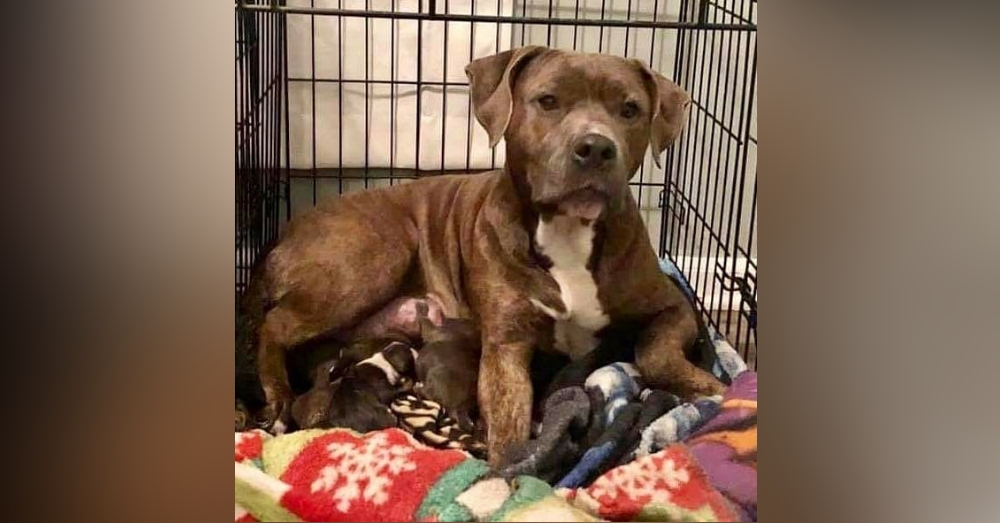 “Well this was certainly a shock!” rescuers wrote on Facebook after Chloe gave birth. Although Chloe was up to date on her shots, the sweet girl’s spay appointment had apparently been postponed, allowing the dog’s pregnancy to go undetected. 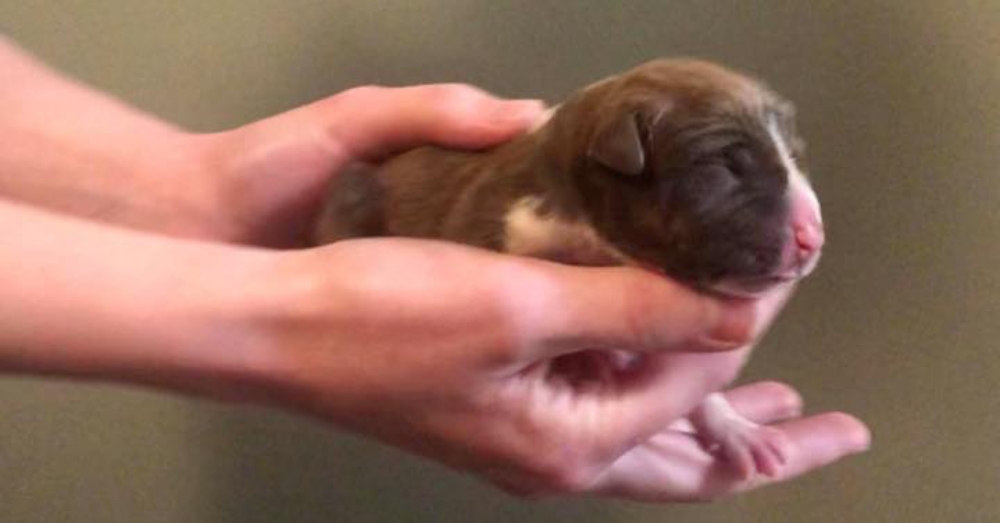 “Having no idea, early this morning Chloe’s fosters were awakened to a surprise … Chloe was in labor!!!” they wrote. “She has had six healthy and beautiful babies, just in time for Mother’s Day.”

But while the humans were clearly surprised, Chloe herself kept her cool, according to rescuers, who reported that Mama dog’s maternal instincts helped the delivery run smoothly. “Chloe is a great mom and knew just what to do,” they wrote. “The family has been relocated to a baby pool nursery area and is resting comfortably. Happy Mother’s Day Chloe!” 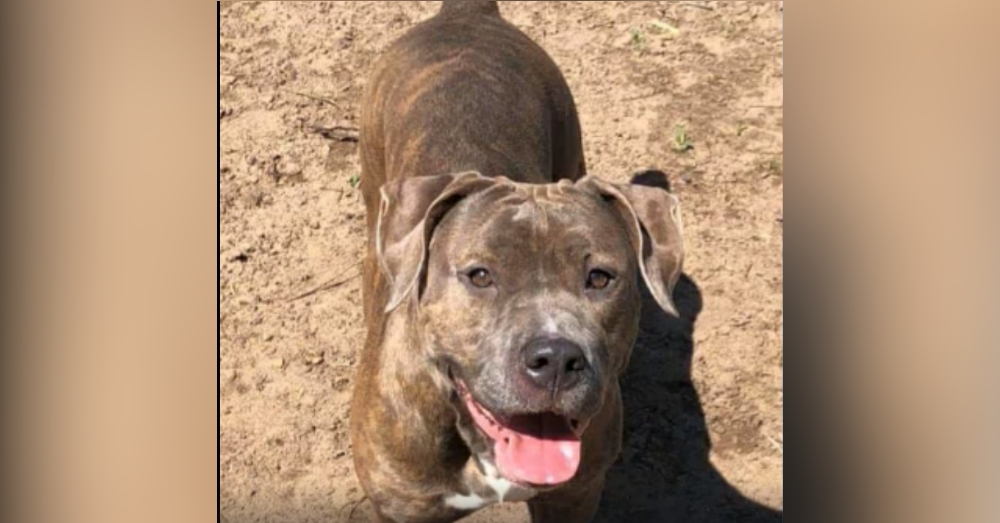 Of course, this amazing story wouldn’t be possible without the rescuers, volunteers, and the foster parent who played crucial roles giving this shelter pup — and, by proxy, her puppies — a second chance at life. You can help, too, by donating money or supplies to help rescuers care for Chloe’s surprise litter and, when they’re old enough, help the whole family find forever homes. Find out how you can help support Chloe’s new family in the Facebook post below.