A Stray Cat Showed Up On Their Doorstep. When They Let Her In, They Never Expected THIS To Happen!

Angela Watts and James Harold had a group of friends over when a stray cat showed up on their front porch, crying and wanting to come inside. 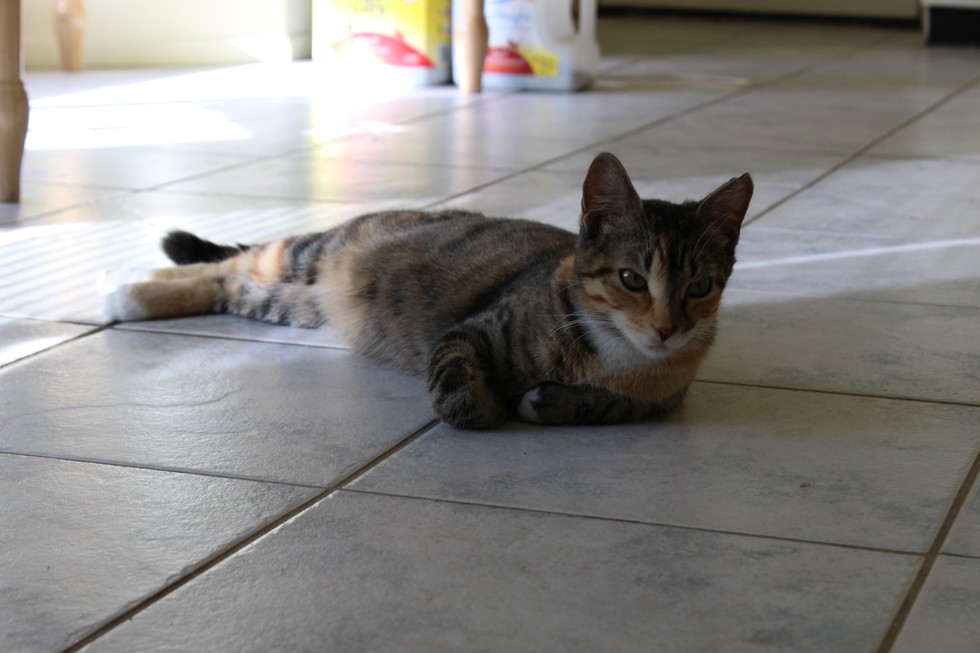 They opened the door and let the cat in, but little did they know, this would be the beginning of an amazing story. The couple had planned on getting a cat in the near future anyway, so they figured this was a sign of fate. 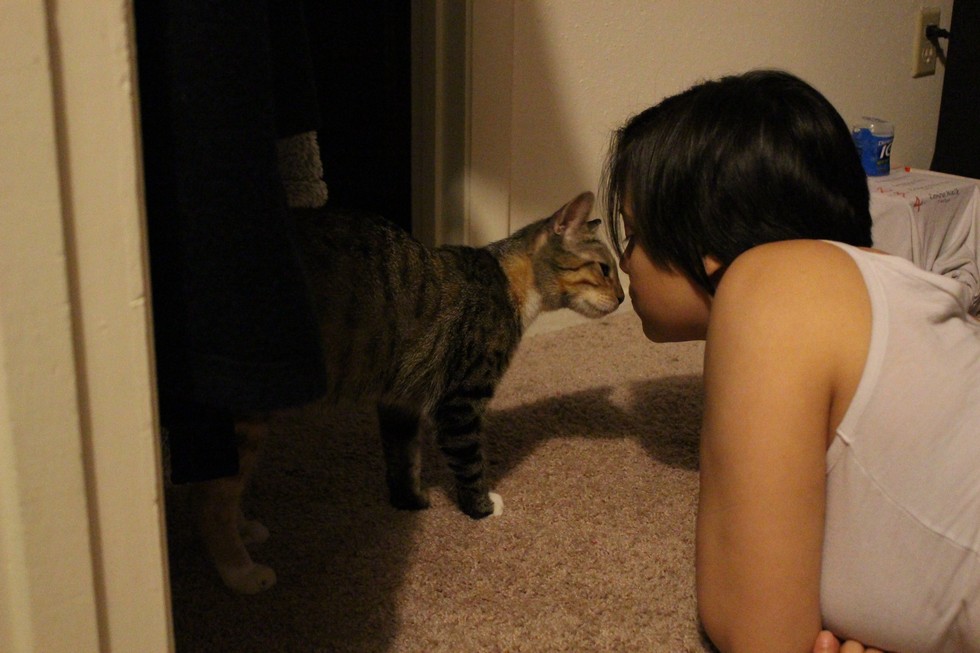 They took her in and gave her a bath. She was extremely affectionate and fell right asleep in their arms. It was clear that the cat just wanted to love and be loved. They decided to name her Jupiter because the patterns in her fur resembled the patterns in Jupiter’s clouds. 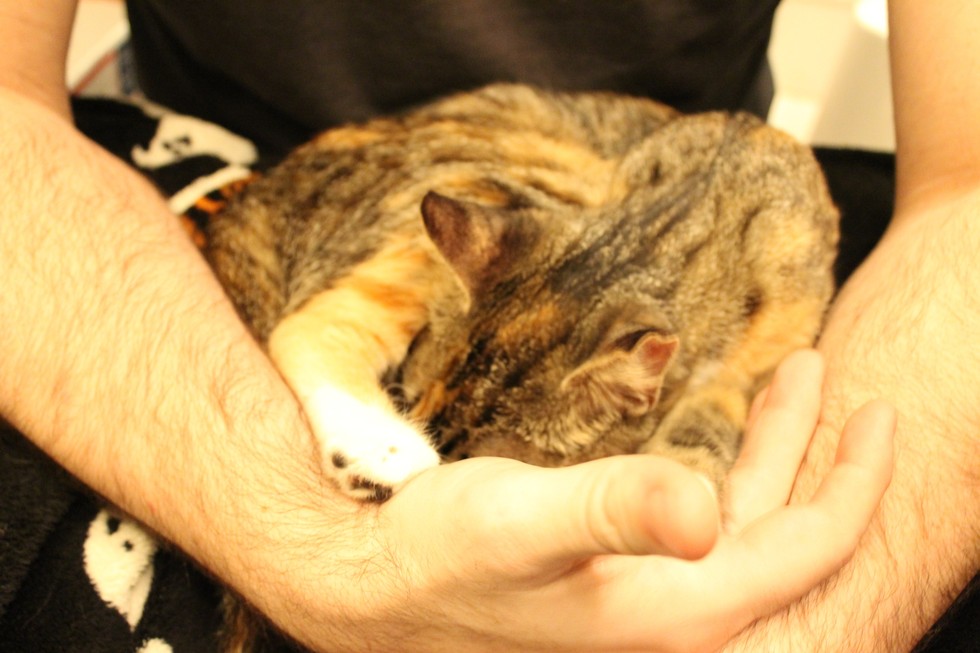 After some time, they noticed that Jupiter’s stomach was swollen. Thinking it might be an infection or parasite, they quickly brought her to the vet. They were pleasantly surprised to find out that Jupiter was pregnant! The vet showed them an ultrasound, where they were able to see the spine of one of the kittens. They were beyond thrilled at this news. 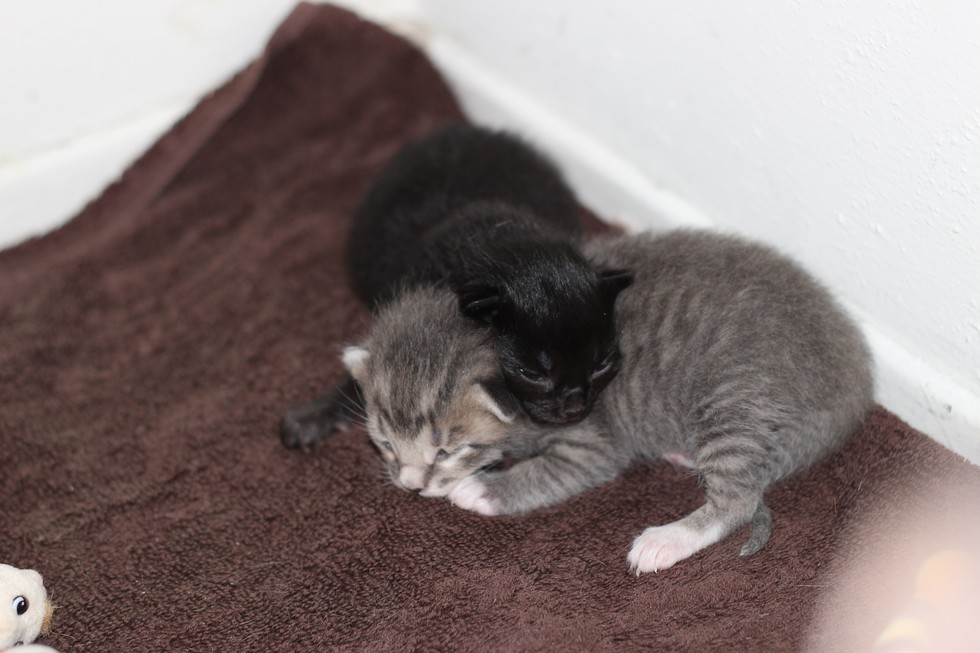 A few weeks later, Jupiter gave birth to two kittens, one boy and one girl. They named them Callisto and Io, after two of Jupiter’s Galilean moons. Not only did they keep Jupiter, but they wound up keeping her babies too! 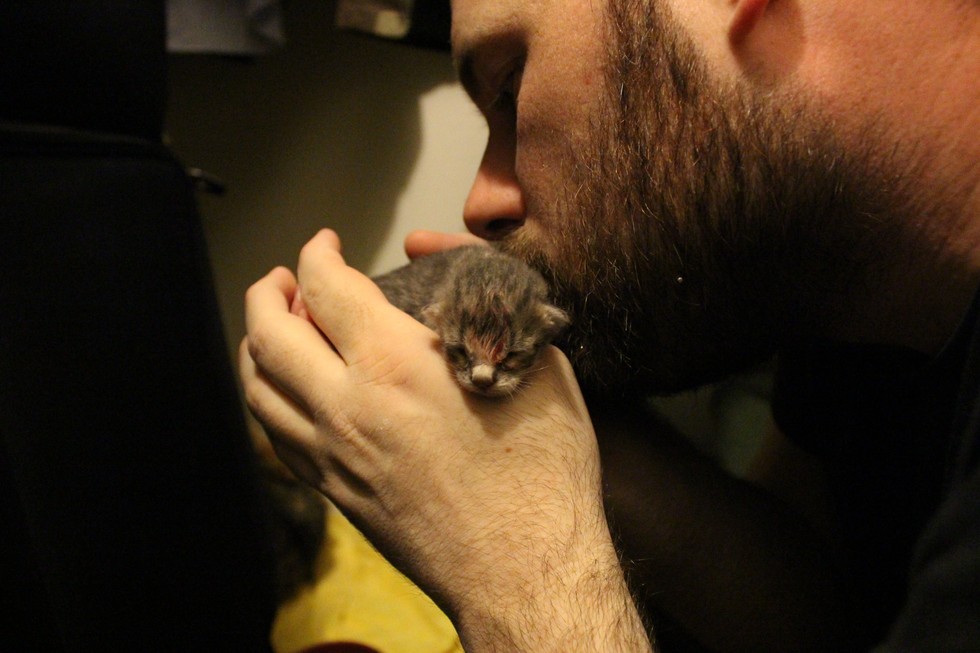 Their family of two has suddenly become a family of five, and they couldn’t be happier about it. They had no idea that a stray cat showing up on their doorstep would lead to all of this. “Both James and I feel that we did not save Jupiter, but that she saved us,” Watts told The Dodo. 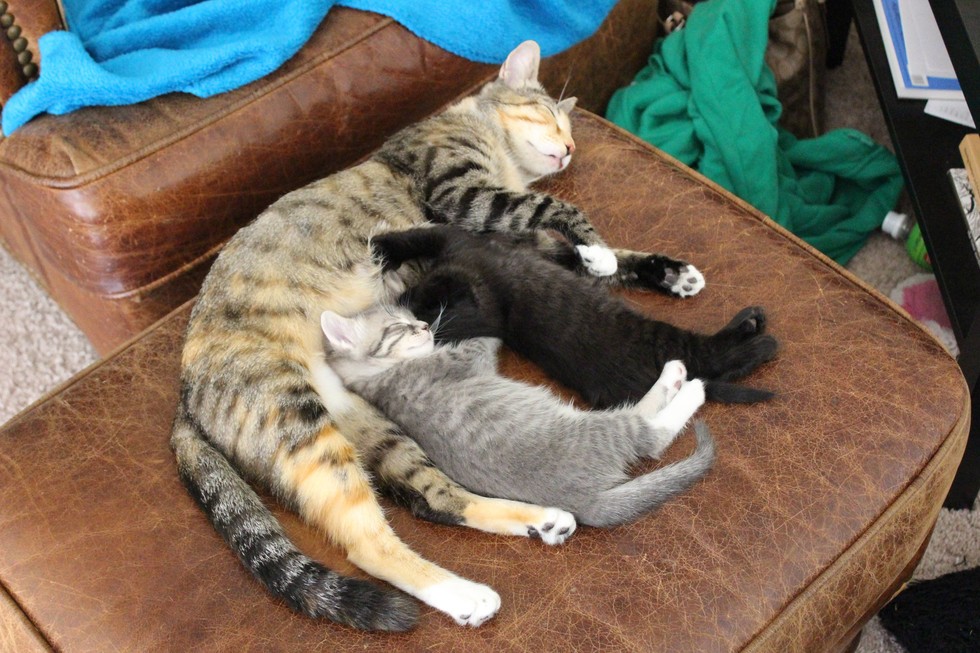