Every Year, Rescued Penguin Swims Miles To Visit Man Who Saved His Life

In May of 2011, a Magellanic penguin, Dindim, found himself in a quandary. The social South American species was known to covert off the coasts of Argentina, Chile, the Faukland Islands, and occasionally Brazil, but this little guy found himself alone on a beach outside Rio de Janeiro and covered in oil.

Fortunately, the penguin stumbled across a kindly local, 71-year-old Joao Pereira Da Souza, who took pity on the little knee-high creature. The retired brick layer washed Dindim’s feathers, fed him sardines and, when he considered the bird was sufficiently rehabilitated, released him back into the ocean from a nearby island beach. 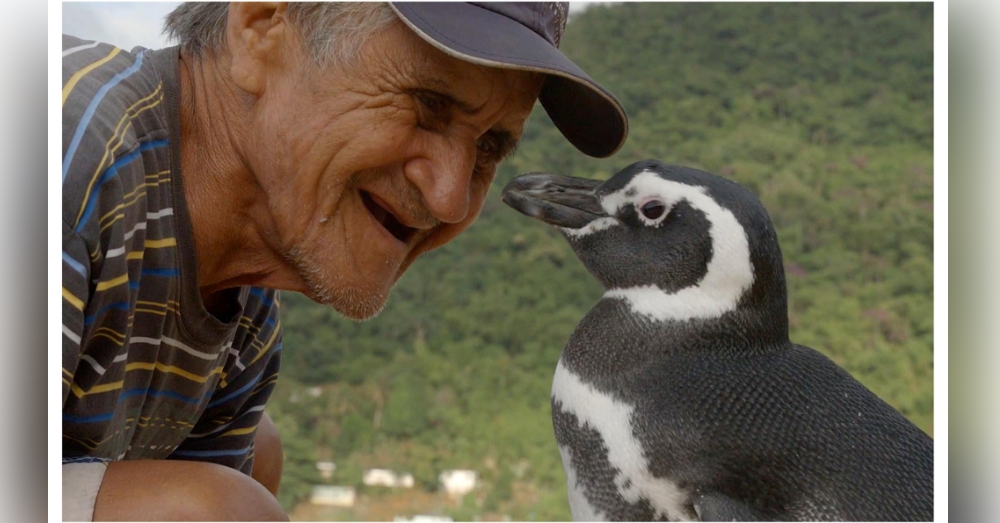 Though once abundant in these parts, growing industry and pollution had caused the Magellanic penguins’ populations to dip, so much so that conservationists re-classified these native species as “near threatened.” In this case, however, crisis seemed to have been averted. Owing to Joao’s timely intervention, it became clear this little penguin was going to survive. 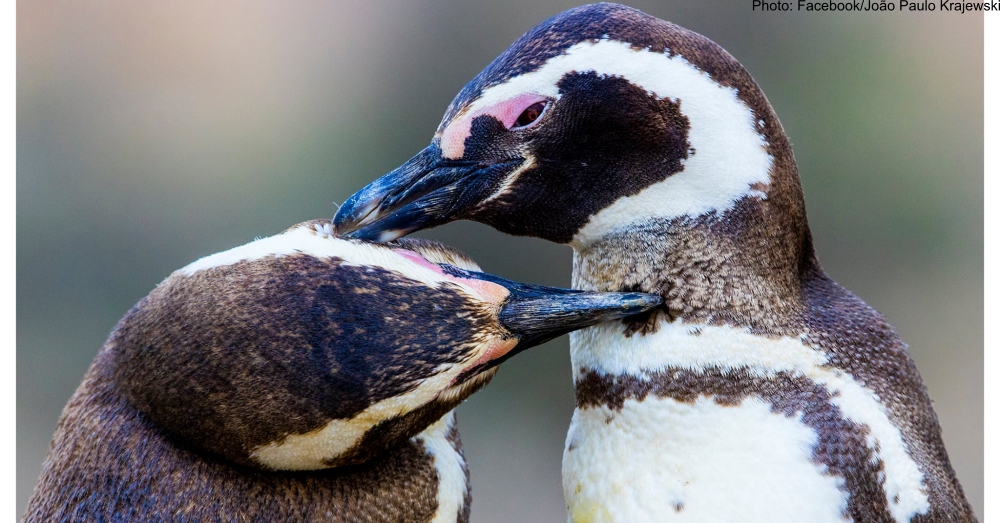 Three hours later, however, Da Souza was back at home with his wife when an unexpected guest waddled up to the door. Apparently, the idea of striking out alone didn’t actually appeal to this particular bird, whose species is almost always spotted as part of a couple. Possibly owing to this famed nesting instinct, this grateful penguin would go on to express his appreciation becoming the Brazilian’s faithful sidekick over the next 11 months.

So Joao was heartbroken when his little buddy one day up and disappeared. The former bricklayer presumed the little penguin had probably swum south, considering that much of his species mate further south in Argentina and Chile. For the next three months, the penguin would stay away – presumably chasing fish and potential partners further south. 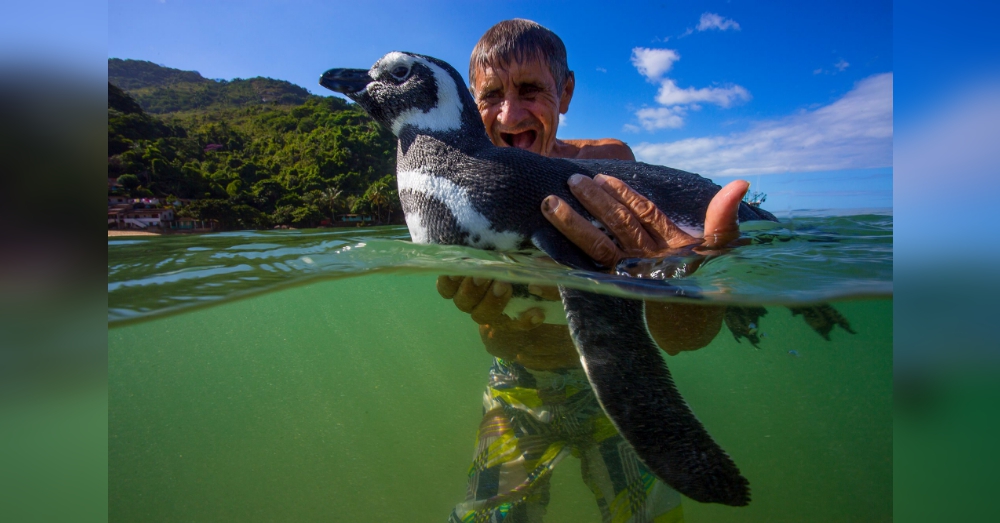 So the Brazilian was truly tickled when, while hanging out on the beach one day, he saw a familiar penguin surfing onto the shore. The odd couple picked up right where they left off, frolicking in the sea, eating sardines, and (in Dindim’s case) sleeping in Joao’s backyard. Months later, Dindim would once again depart to sea, but this time, Joao knew not to worry. Every year, this grateful penguin swims away to (presumably) look for fish and/or fellow birds but, at some point, he always comes back home to his rescuer.

Learn more about this adorable rescue story in the video below!