He Has A Disfigured Face Due To Abuse…But When He Rolls On His Back, Just Wait!

A horse named Sebastian, who has a disfigured face, was found living in deplorable conditions in West Virginia. He was locked in a muddy pen filled with his own feces and broken boards. An animal volunteer who was visiting the area came across him and knew she had to save him. 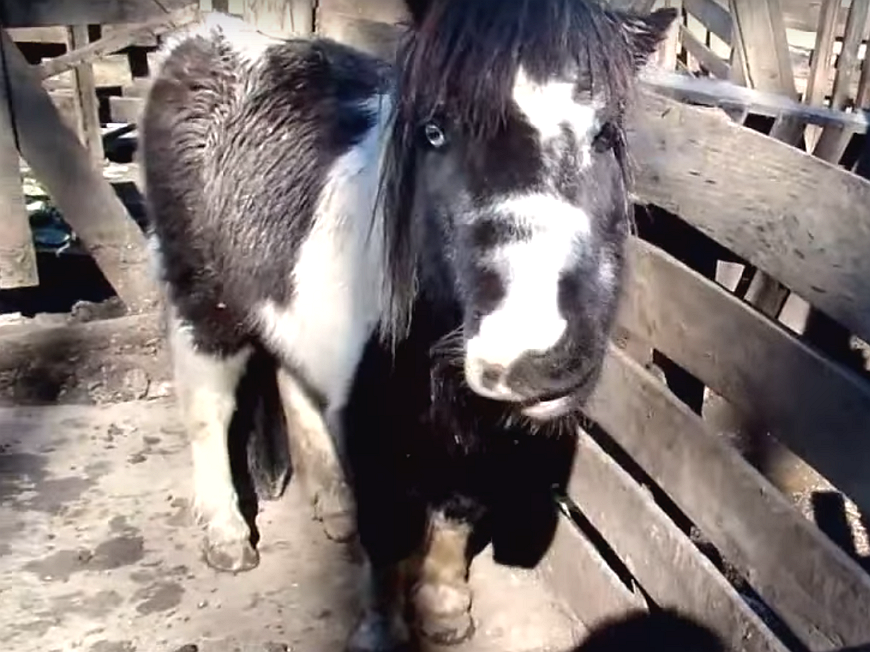 Sebastian suffered from blunt force trauma to the head when he was two years old, according to PETA. Aside from his disfigured face, he also has a permanent eye ulcer and no control over one of his hind legs. 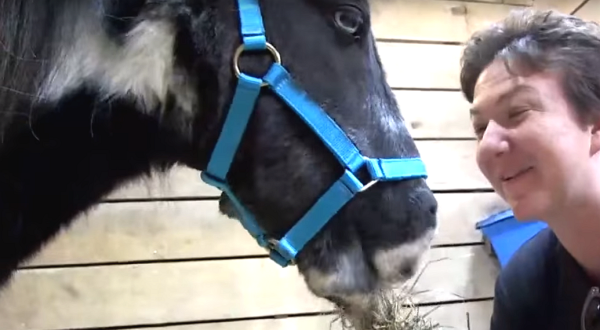 They brought him to a farm to be treated for his injuries, and soon after, made a full recovery. He was then brought to his new permanent forever home at a sanctuary in New Mexico. He was so happy and relieved to be rescued and free, and showed it by rolling around in the dirt.