The city of Mason, Michigan, has just welcomed their first K-9 officer and she is a rescue dog!

Tamarack was one of eighty German shepherds rescued from deplorable conditions in a hoarding situation and leery of humans. Ingham County Animal Control and Shelter (ICACS) took in some of the dogs and brought in a former K-9 handler to help gain their trust. 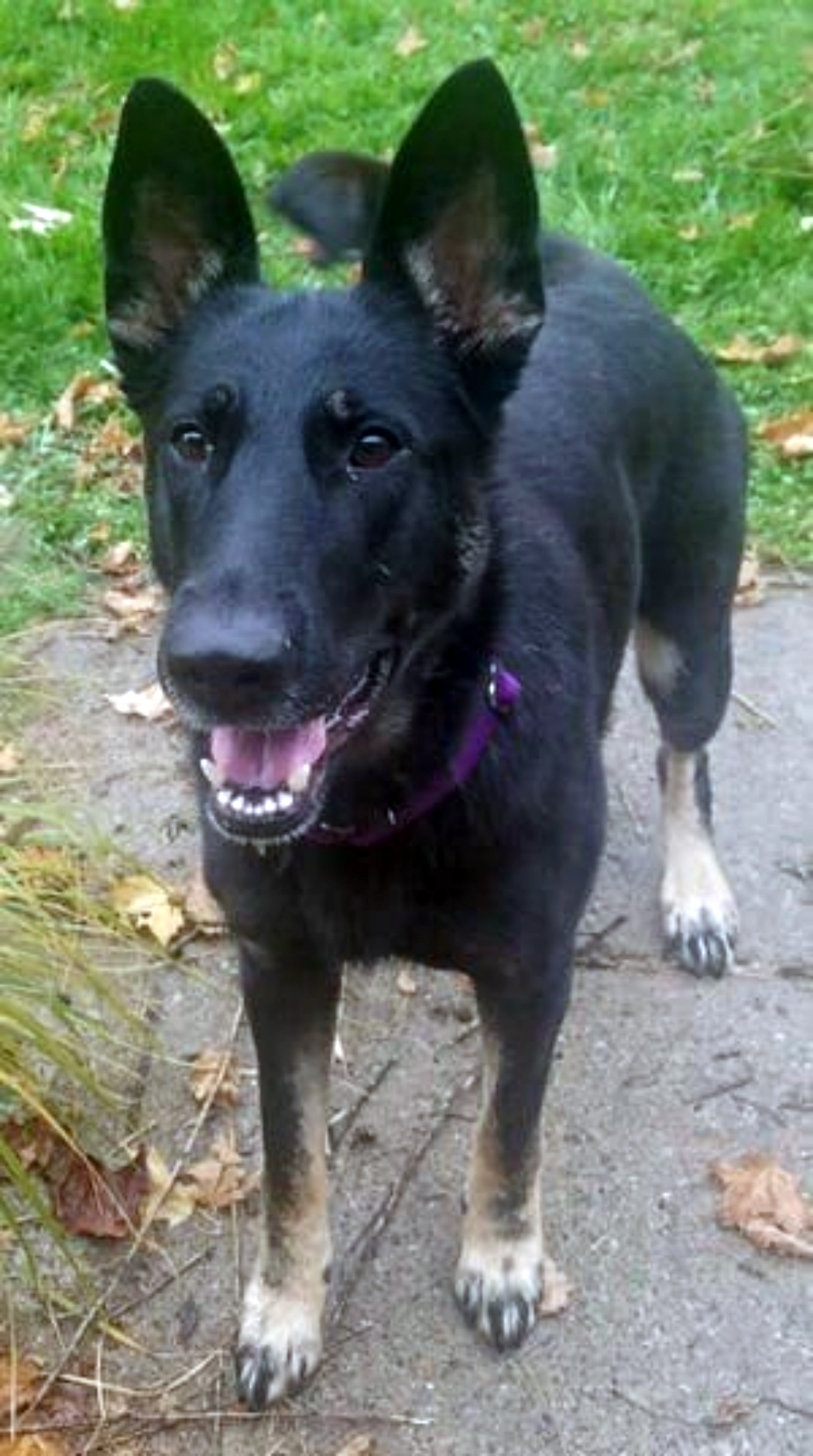 As the dogs started to relax and show their true personalities, it became clear that two-year-old Tamarack would make a great police dog.

Shelter Director Heidi Williams reached out to Mason Police Chief Don Hanson, who has wanted to add a K-9 officer to the force for years.

“MPD responds to about 30-40 calls per year where a police K-9 would be of a benefit,” wrote the shelter.

But it would cost $20,000 for training and equipment, a sum too large for the city. 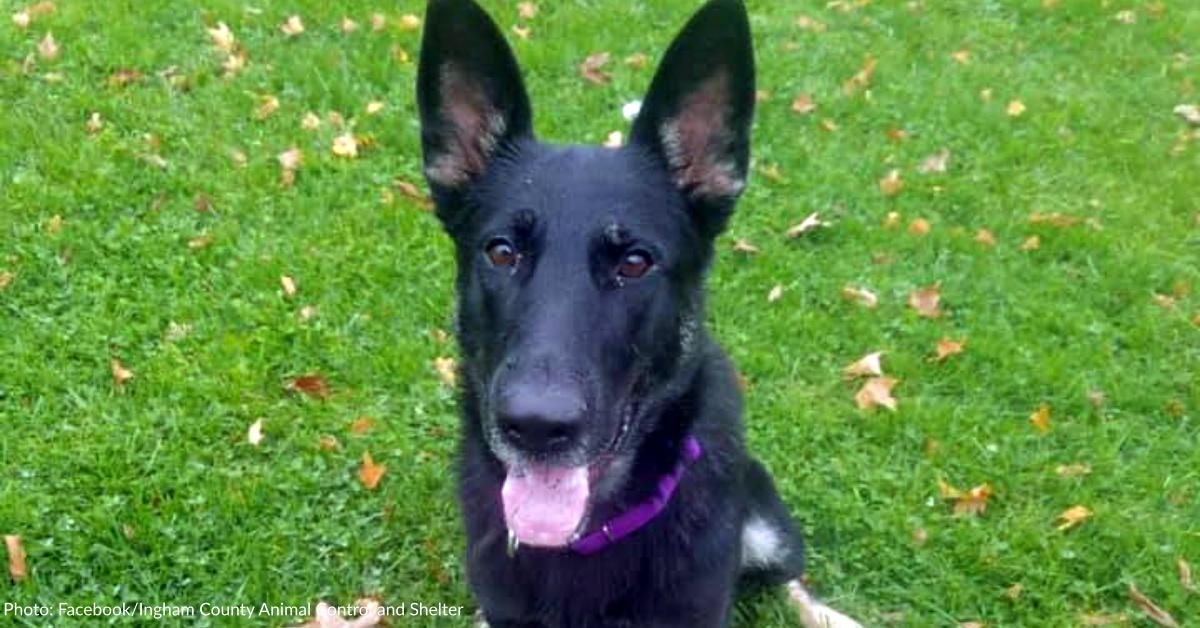 The Rotary Club of Mason stepped forward and within a month raised the necessary funds.

ICACS explained the money would cover the cost of training, equipment, and necessary changes to the patrol car for the comfort and care of the new K-9 officer.

On December 9, the department officially adopted Tamarack and she was enrolled in training.

The intelligent pup excelled in her training and graduated on April 16. She was the only rescue dog in the class but performed just as well as the dogs bred for this type of work. She is trained to detect explosives, track missing people, and chase down criminals. 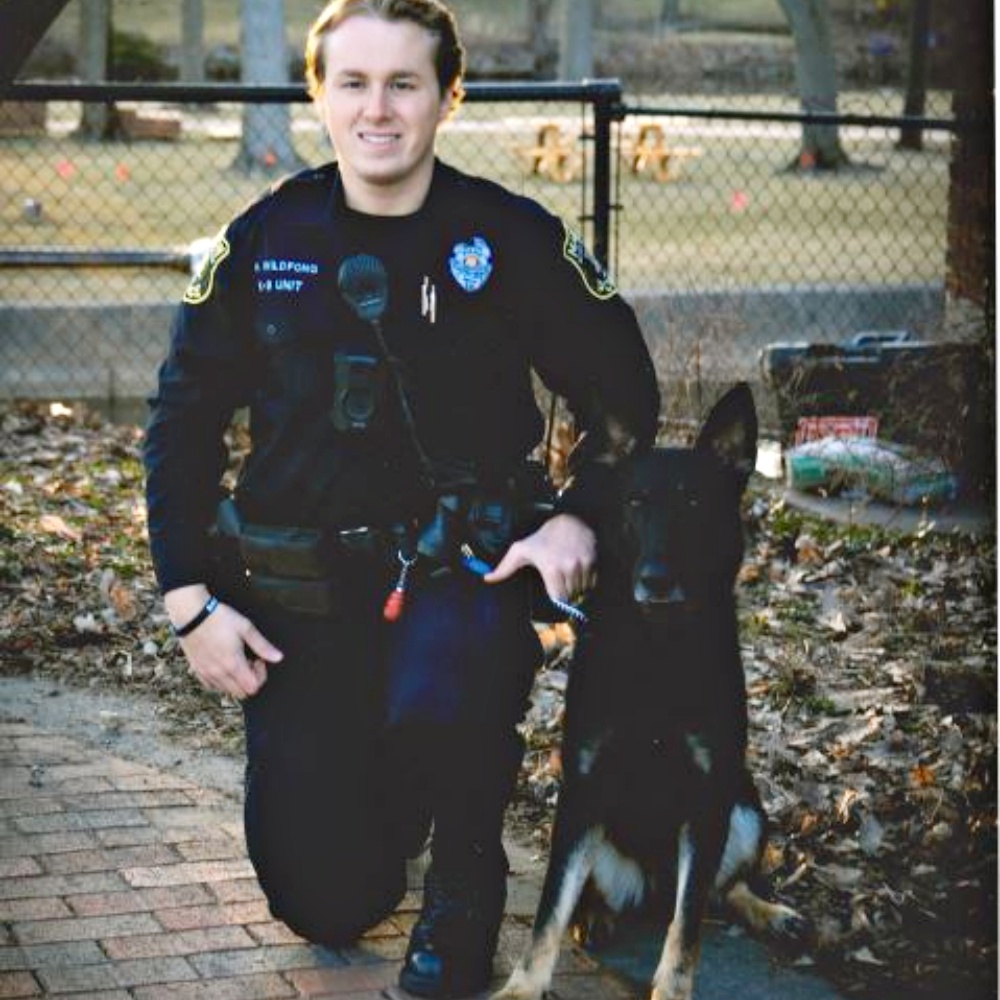 Her handler, Officer Hayden Wildfong, always wanted to be a K9 handler and told Fox47, “She’s just an awesome dog. She’s not only highly intelligent, and she’s going to be just an amazing working dog, but she’s also just a really great pet. She knows when to turn it on and turn it off. She’s super personable — she loves people…she’s the perfect dog for Mason. She’ll be able to go into schools and kids will be able to love on her, and she’ll also be able to track bad guys and sniff bombs. She’s going to be awesome.” 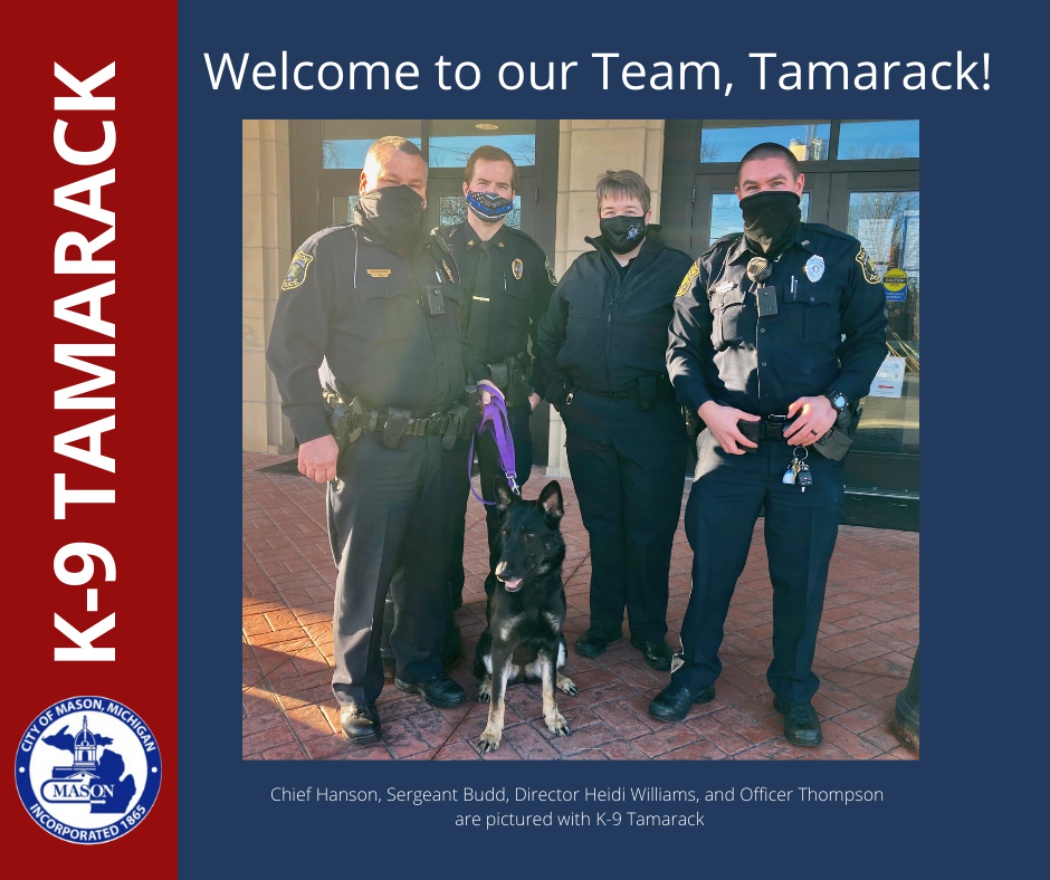 Williams was moved to tears over the communities support and hopes more people will consider shelter dogs. “We’re really excited to watch her have her career right here in our back yard. There’s just something very special about her. It’s just so amazing to see a community be willing to take a risk like this on a shelter animal. Shelter animals are not disposable. There are some amazing dogs and cats that come through our shelter at no fault of their own,” she said.