They Found Her Lying “Lifeless” In A Paddock…But Her Will To Survive Was Un-baa-lievable!

A couple was driving down a road in Victoria, Australia when they spotted what they thought was a dead sheep lying on her side in a paddock. They stopped to check it out and saw the sheep’s leg twitch. They immediately called Pam Ahern, founder of Edgar’s Mission, a local animal sanctuary, asking for her help. 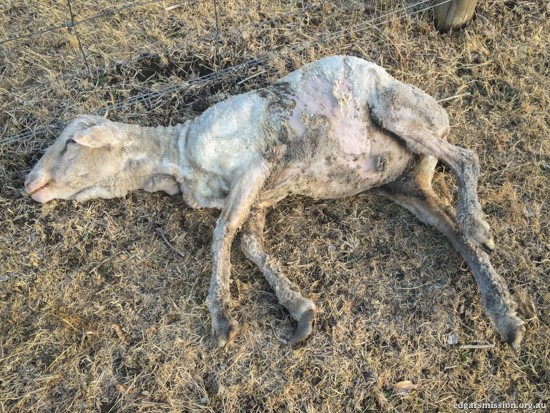 Unfortunately Ahern was hours way, helping a sick calf, so she said to call other organizations. They had trouble getting in contact with someone, but did not give up. When they drove by hours later, the sheep was still lying in the same position. 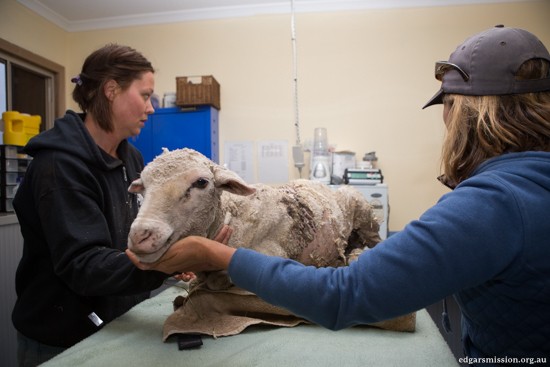 The couple sent a picture of the sheep to Ahern, and she knew she had to come right away. They knew this sheep was on the brink of death and in big trouble. It was a miracle that she was even still alive. They named the sheep Posy. They put Posy on a stretcher and brought her into their rescue vehicle. They tried to give her some hay, and she ate some! At that moment, they knew they still had a chance to save Posy’s life. 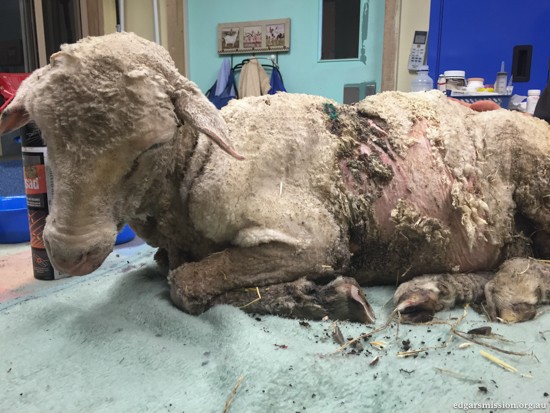 Once they arrived at the sanctuary, Posy was immediately evaluated. She wound up having flystrike, a disease caused by blowflies laying eggs on a sheep’s skin. When the eggs hatch into larvae, they eat away at the sheep’s tissue, which causes inflammation, amongst other things, and sometimes even death. Posy also had an overgrown hoof that was filled with maggots. She was extremely skinny and had large patches of wool missing which exposed her tender pink tissue. 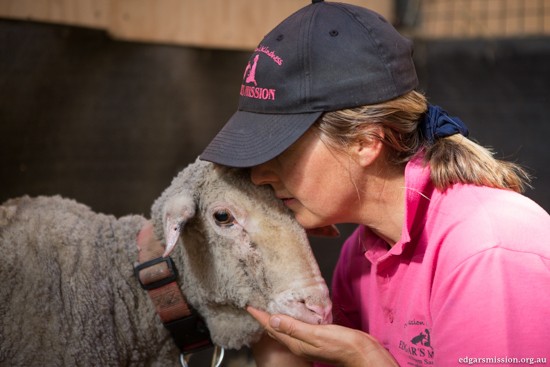 They gave her an IV drip and cleaned out her wounds. They began to work on her hoof and also to rid of the maggots. Eventually, Posy began to grow stronger. Not only that, but she started to stand on her own, little by little, and also regained an appetite. 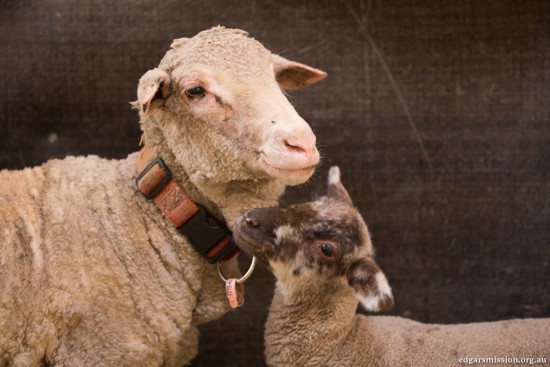 She befriended one of the other animals at the sanctuary, an orphaned lamb named Primrose. Primrose kept Posy company and helped her heal. Fast forward four months and Posy is doing wonderful! She has regained her full strength and was given a clean bill of health. 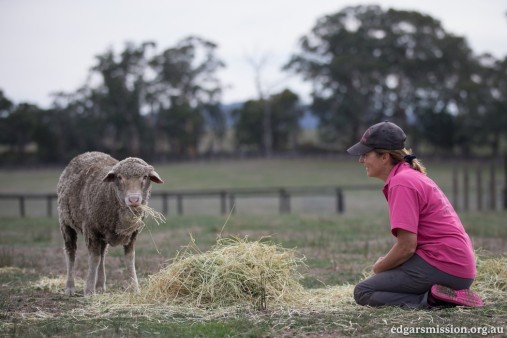 She spends her time grazing with the rest of the flock at the sanctuary. Posy just proves that no matter how horrible a situation may seem, you should never give up! 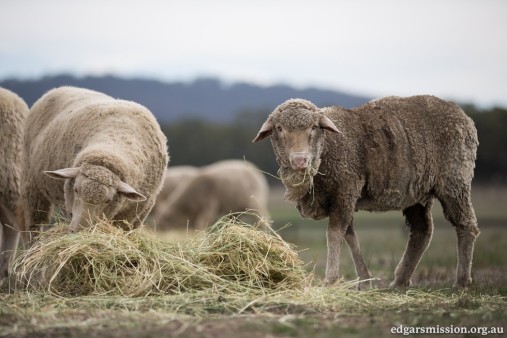