Rescued Duck Refuses To Leave The Man Who Saved His Life

Steven Thibealt has seen a lot of strange things running an apartment complex, but nothing compares to the morning he found an orphaned duckling struggling to swim in the community’s pool.

Thibeault quickly rescued the lonely duckling and tried to reunite him with his mom, only to find there weren’t any mama ducks in sight. Even so, it was pretty clear this fluffy orphan wouldn’t survive long on his own, so the Massachusetts man took the duckling back home. 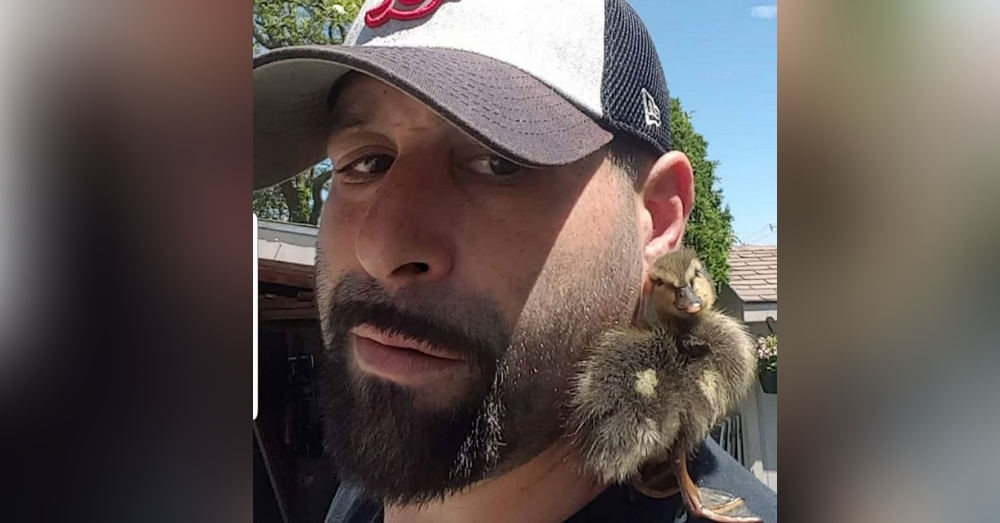 At the time, Thibeault assumed this would be a temporary arrangement. He would help the duckling grown into a healthy, independent duck by offering food, care, and shelter, at least until the day that the duckling decided to rejoin his feathered friends in the wild. However, it quickly became clear that the duckling, whom Thibault named Cheerio, had no intention of ever leaving the man who saved his life. 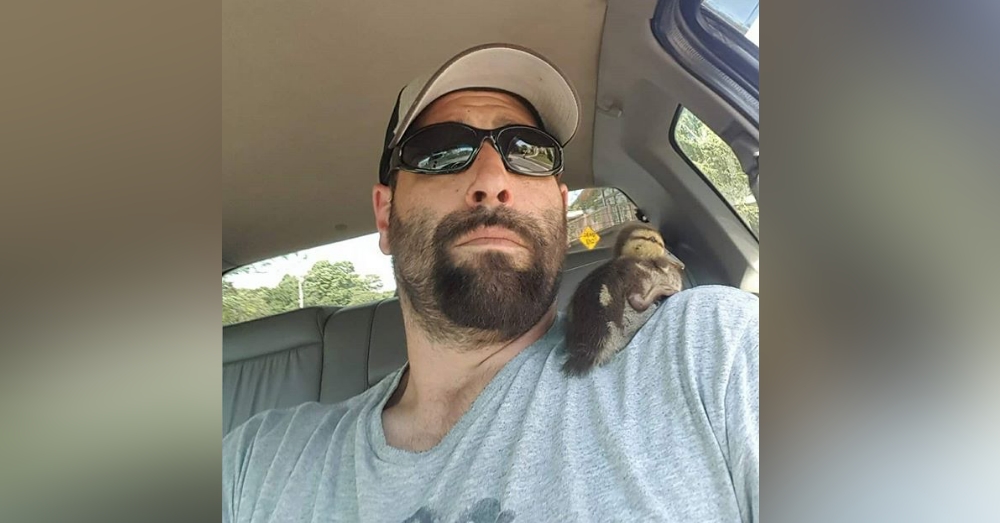 That’s not to say that Thibeault’s rescue strategy didn’t work at all. Cheerio — now a healthy, confident 2-year-old duck – stretches his wings while his duck dad’s at work, swims and plays at the beach, and fraternizes with other fowl who visit their coastal hometown of Nahant, Massachusetts.

“He gets along great with other ducks, especially males,” Thibeault told The Dodo. “He is a little shy when it comes to the ladies at this point in his life but hopefully that will change. He also hangs out with other duck and geese species like eider ducks, mallards and brant geese who spend their winters here in Nahant. He also has a few seagull buddies too.” 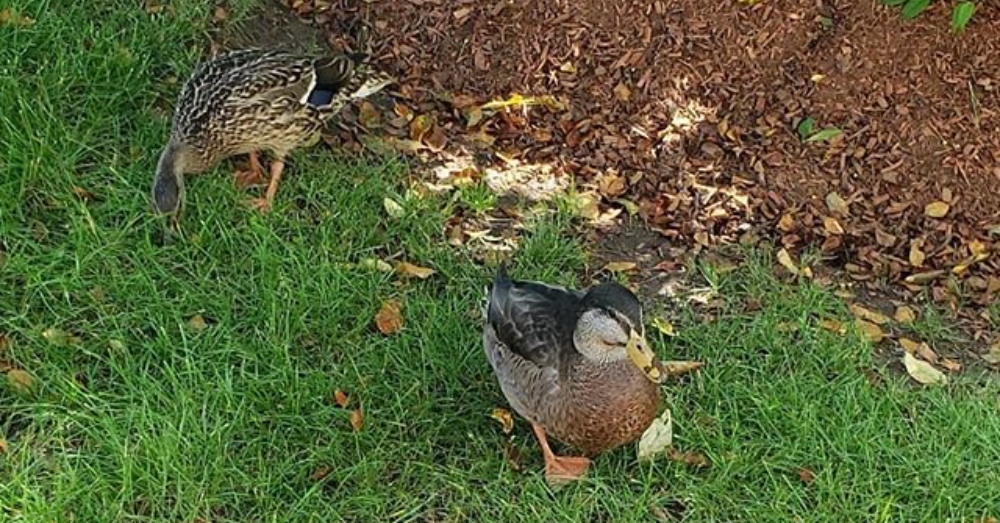 Cheerio also plays well with his cat sister Reeses, his adoptive grandparents’ dogs, and all of the residents in Thibeault’s building, who lavish the friendly duck with treats and attention.

But even though he’s living his best duck life, Cheerio always comes home to hang out with his beloved rescuer at the end of the day. 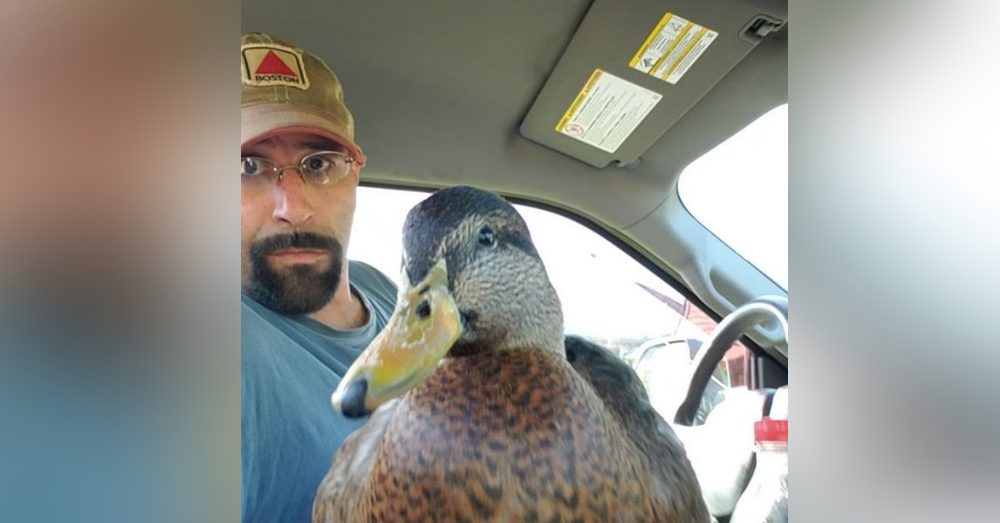 “He is pretty much on my schedule so we come to work, he spends most of the day outside and after work we go home,” Thibeault said. “He does have a social life, he has spent time with other ducks which makes me happy, but at the end of the day he chooses me. That could change one day but that’s up to him.”