This Dolphin Was Found Washed Up, On The Brink Of Death. But Look At Him Now!

This young dolphin, named Octavius, was found stranded on the brink of death along the coast of Louisiana. He was spotted by the Louisiana Department of Wildlife and Fisheries after he washed up onto the shore. Rescuers carried him back into the water, but he was way too tired to swim away. 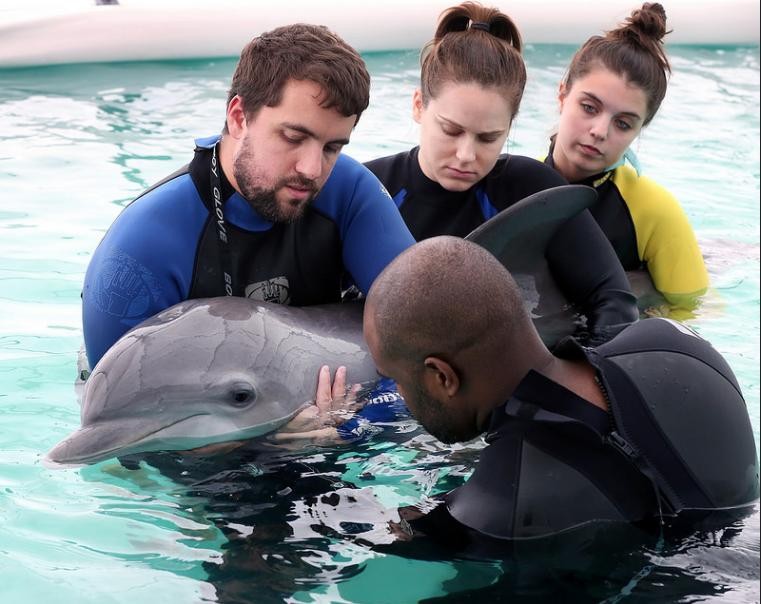 But they didn’t give up on him. They transported him from the beach to a rehabilitation center which is run by Audubon Nature Institute (ANI). Over the last few months, he received treatment to get him back to good health. But they were unsure if he would ever be able to return to the wild. 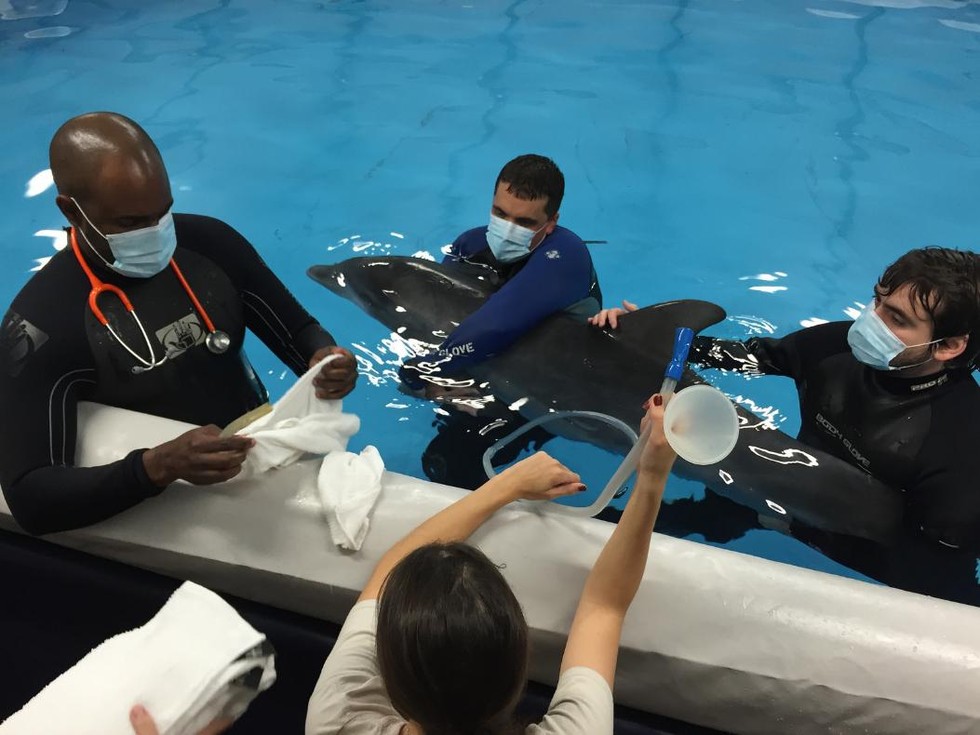 But his recovery went well and luckily he passed his exams and can finally be released back into the ocean! Together, staff from the ANI, NOAA’s National Marine Fisheries Service, and the Chicago Zoological Society’s Sarasota Dolphin Research Program, worked together to bring Octavius back into the water. 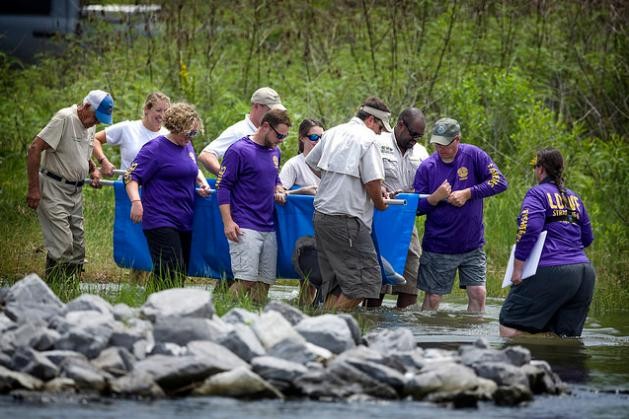 He is the first dolphin to be rescued, rehabilitated and released back into the wild in Louisiana’s history. Watch him be released in the video below:

Here is the video of his rescue: