When a woman encouraged her neighbor to adopt a rescued dog, she had no way of knowing that shelter pup would return the favor by saving her life one day.

But that’s exactly what happened to a dog groomer in Tennessee, who encouraged her neighbor, Jeff LeCates, to adopt a needy Belgian Malinois that she’d heard of through work. According to Fox News, the shelter pup reminded the groomer of LeCates’ previous dog, a German Shepherd who had recently passed away. Regardless, the Tennessee man followed up on his neighbor’s suggestion and officially welcomed the dog into his home. 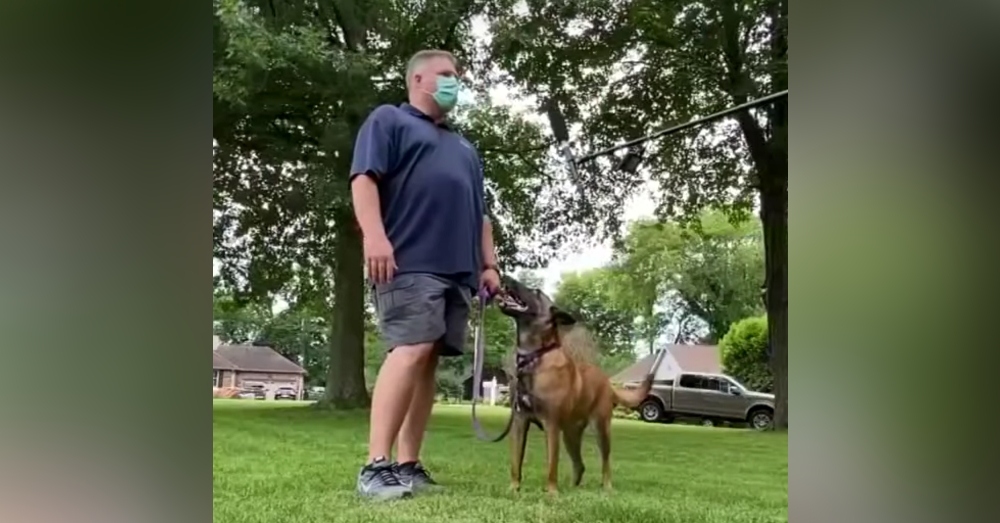 About 15 months later, LeCates was at home when the 3-year-old dog, Roux, started “frantically and unusually” barking late one night. It was the Fourth of July, which sends most pups into fits of anxiety, but the dog’s agitated barking and pacing near the front door still struck her human as odd.

But when LeCates opened the door to investigate, he understood what had caused his dog’s strange behavior. As he followed the pup to the edge of their yard, he could see that Roux had been trying to tell him the neighbor’s house was on fire. 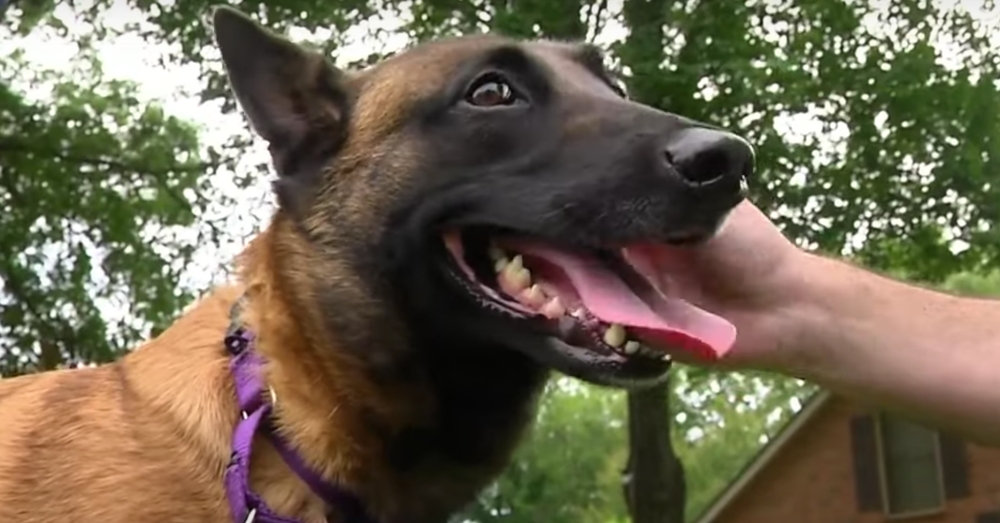 LeCates banged on the neighbor’s front door, which awoke the sleeping family and gave the dog groomer, her kids, and all of their pets a chance to escape. Firefighters later said that the fire had been caused by illegal fireworks which had sparked some combustible materials, sending the house into flames.

Regardless, this former shelter pup is being rightly hailed as a hero, because her quick actions clearly saved the family’s life. We also love the fact that she rescued the dog groomer who helped facilitate her own rescue. Talk about karma!

Find out more about Roux’s rescue in the video below!