After Adoption, Rescued Cat Saves New Family By Smelling A Dangerous Gas Leak In Their Home

When Sandi and Mike Martin adopted Lilly, the Oregon couple was eager to help save an animal’s life. Little did they know that this rescued cat was about to save their lives in return.

Lilly has feline leukemia and 3 extra toes, which decreased her general odds of adoption in the shelter. But after fostering Lilly, the Martins — who had experience caring for special needs cats — decided to officially welcome the special needs cat into their family, thus giving this rescued cat a second chance at life. It wouldn’t be long before the shelter pet returned the favor. 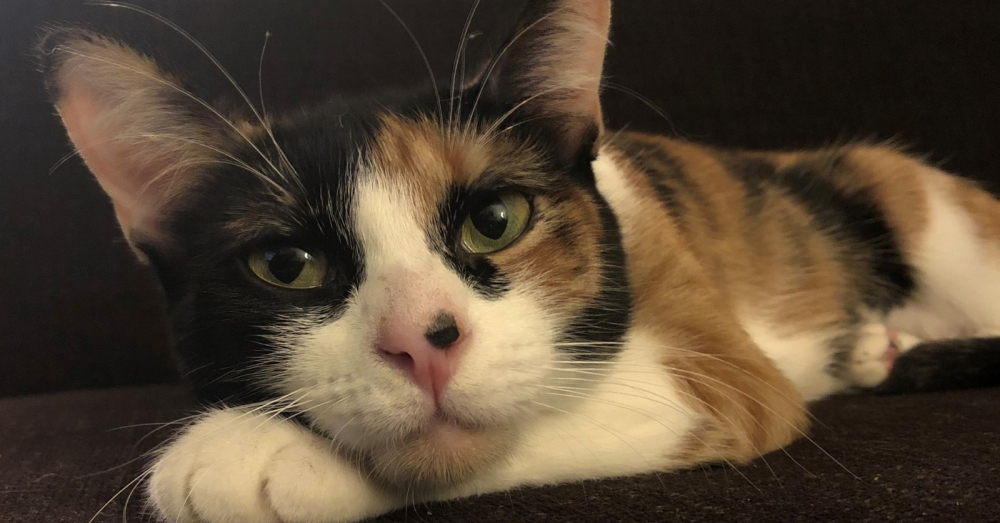 Sandi and Lilly were playing at home when the woman noticed her cat seemed oddly preoccupied with the fireplace valve. “I thought that was kind of strange,” Sandi told Cat Adoption Team, the Pacific Northwest cat rescue from where Lilli had been adopted. “She’d never done that before.”

But when Sandi got closer to see what had captured Lilly’s attention, she also noticed a strange smell. Sandi called her husband Mike for a second opinion, and then phoned up the gas company for help. 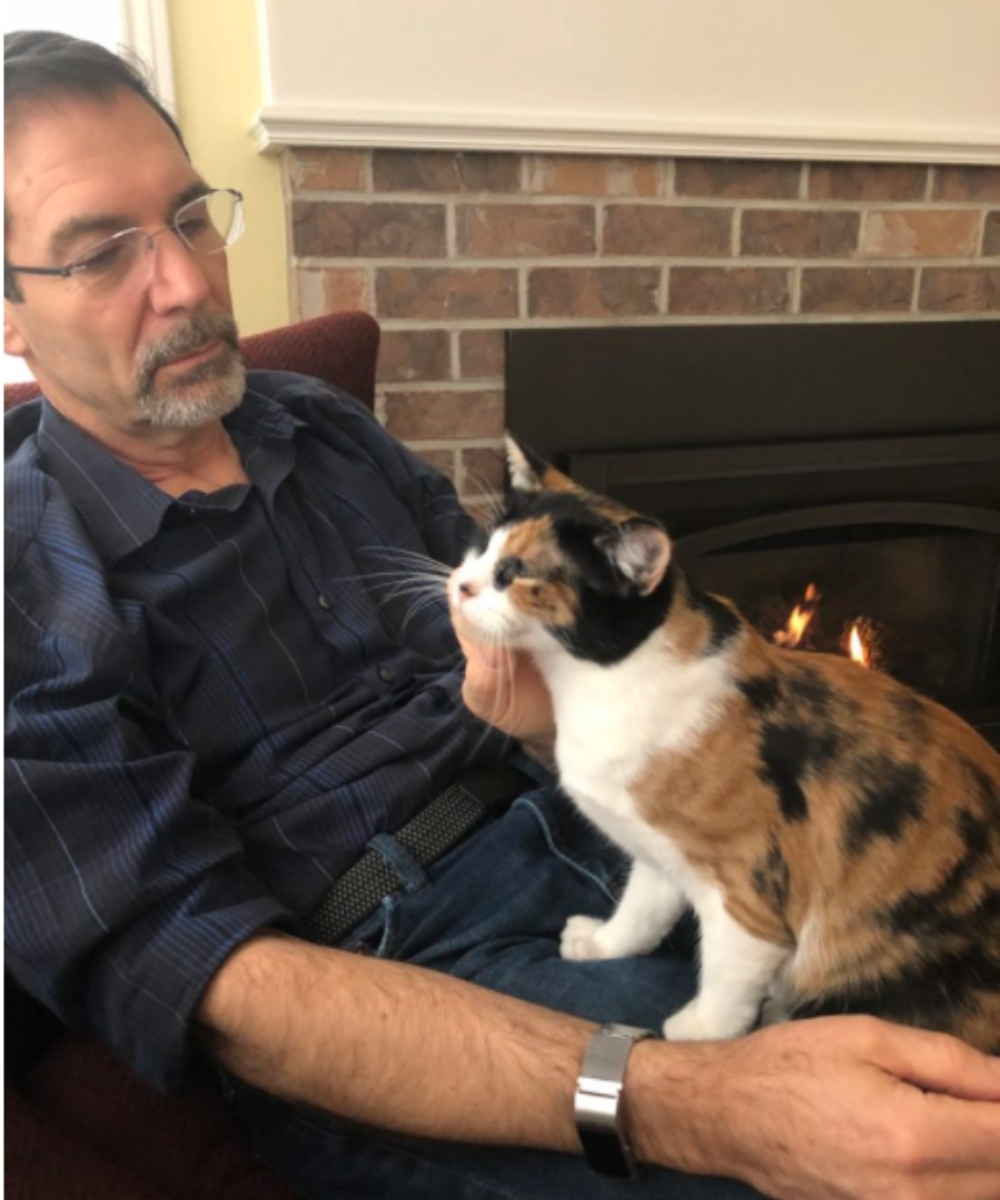 “They told us to open all the doors, stay out of the room, and not to use our cell phone or any other electronics in that room,” said Sandi. When inspectors arrived, they discovered the fireplace was in fact quietly leaking dangerous gasses. Without Lilly’s intervention, the leak could have led to an deadly explosion or fire.

“Lilly saved our lives,” said Sandi, who will be eternally thankful to her rescued kitty. Not only did Lilly thank her new humans for saving her life with cuddles and love, she literally saved their lives in return. Adopt, don’t shop!