She Endured 61 Years Of Torture And Abuse. Now, Watch Her Splash In A Pool For The First Time…

Lakhi, who is thought to be around 61 years old, was found living a life of poverty in Mumbai, India, where she was forced to beg on the streets. She was extremely malnourished and traumatized and was subjected to severe torture and abuse. 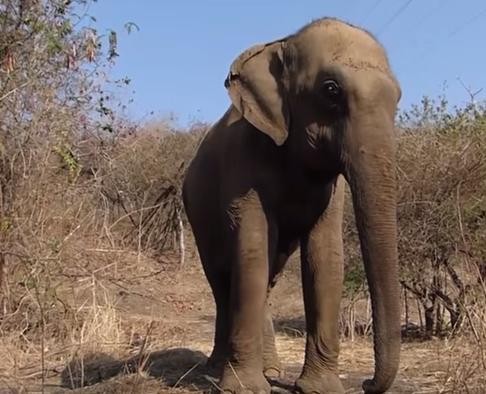 Thankfully, just over a year ago, Wildlife SOS rescued her. They soon learned that Lakhi was blind, which they think was the result of years of malnutrition and abuse with a bullhook, a tool with sharpened points which is used by trainers to poke and prod into an elephant’s skin to intimidate them to do tricks. Her feet were also cracked, and her body was covered with wounds and scars from beatings. 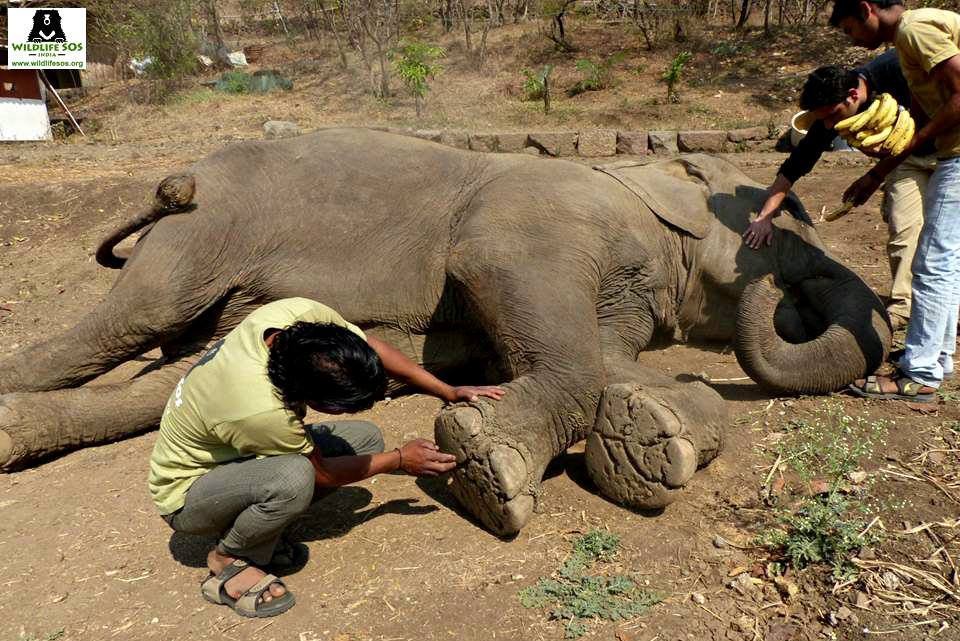 But despite her horrible life, Lakhi never gave up her will to live. Once they arrived at the WSOS center, they treated her injuries and came up with a good diet plan to get her healthy again. Since being rescued, her health, along with her attitude, have increased in an extremely positive way.

Now at the Elephant Conservation and Care center in Agra, she loves playing around in the pool for hours with her other elephant friends, as well as taking long walks and eating from her favorite fruit tree. Watch her heartwarming transformation in the video below: