They Were Rescued Together From Severe Neglect. Years Later, Their Bond Is Still Unbreakable!

In February 2013, Texas’ In-Sync Exotics Wildlife Rescue rescued ten tigers from a wildlife facility that wanted to get rid of its carnivores. But the condition that these tigers were in was appalling. 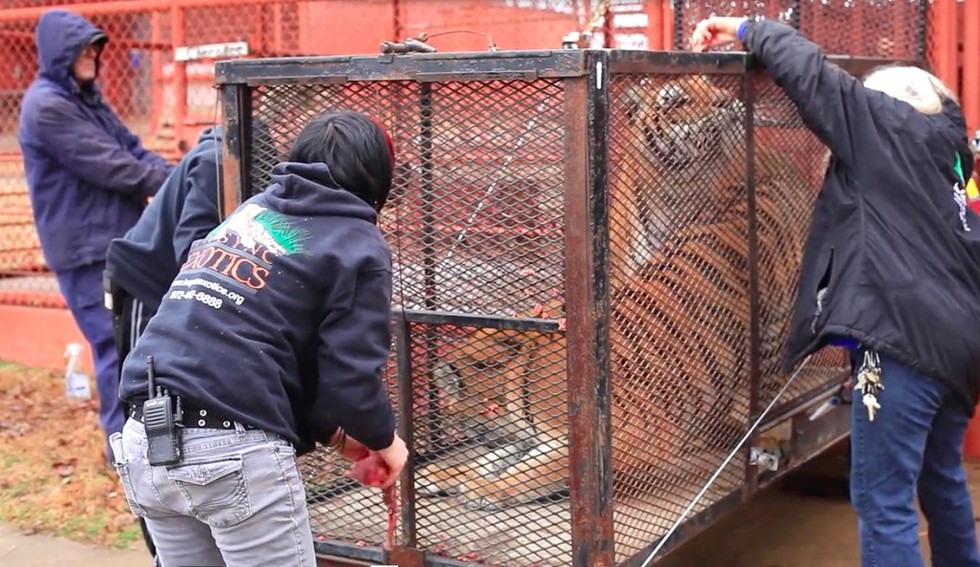 Some were 200 pounds underweight, and some of them didn’t even have fur. The rescue took them in and immediately began to treat them for their horrible condition. They put them on medication and fed them three times a day.

The three youngest tigers, Pepsi, Athena and Ukaidi, were grouped together at the rescue and became known as “The Kids.” Their mother and siblings were saved and brought to the rescue as well; but no one got along better than The Kids did. 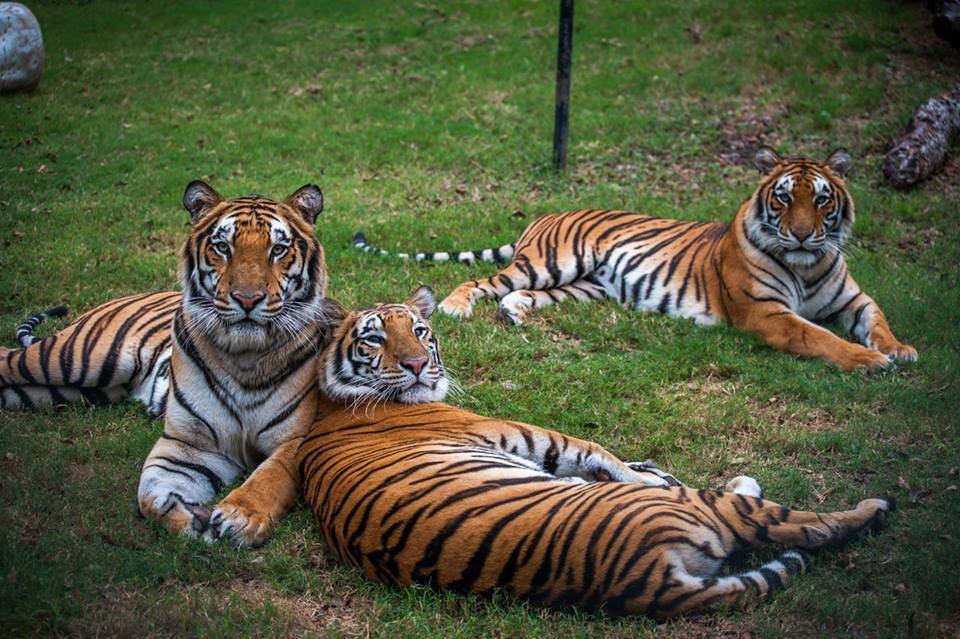 They never received much attention from humans, so when anyone approaches them, they’re very wary. But the five-year-old tigers have the comfort from each other, and that’s all they want and need. They do absolutely everything together! They fight together, spoon together, eat together, and play in the pool and bathe together. They also sleep together as well. 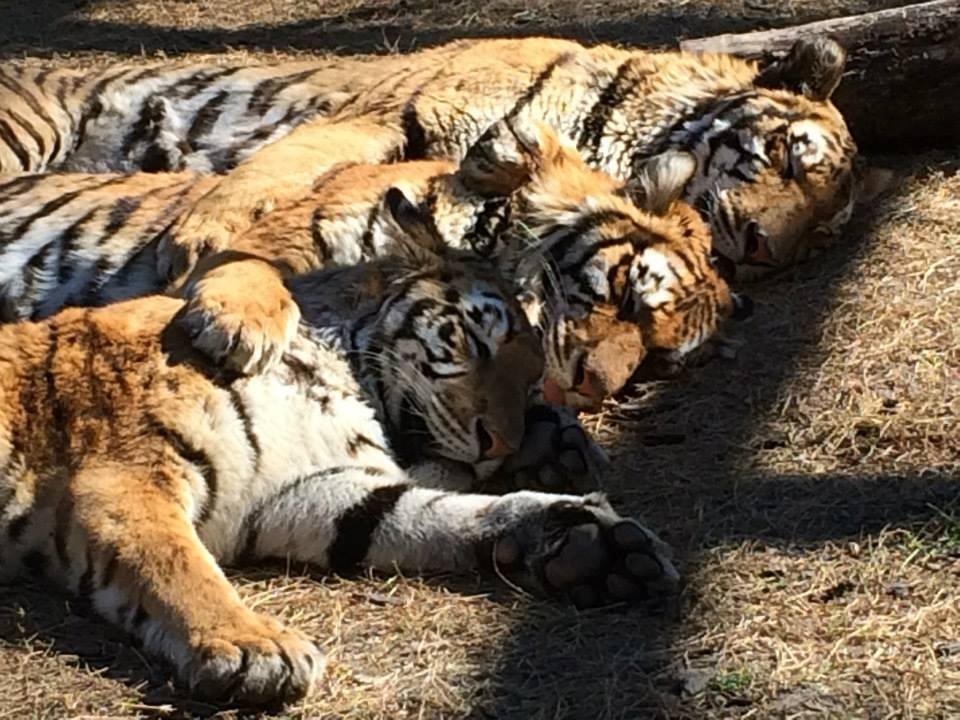 Although the three of them are inseparable, they each have their own personality. Pepsi, the only male, is very calm. He gets “whooped” by his two diva sisters. 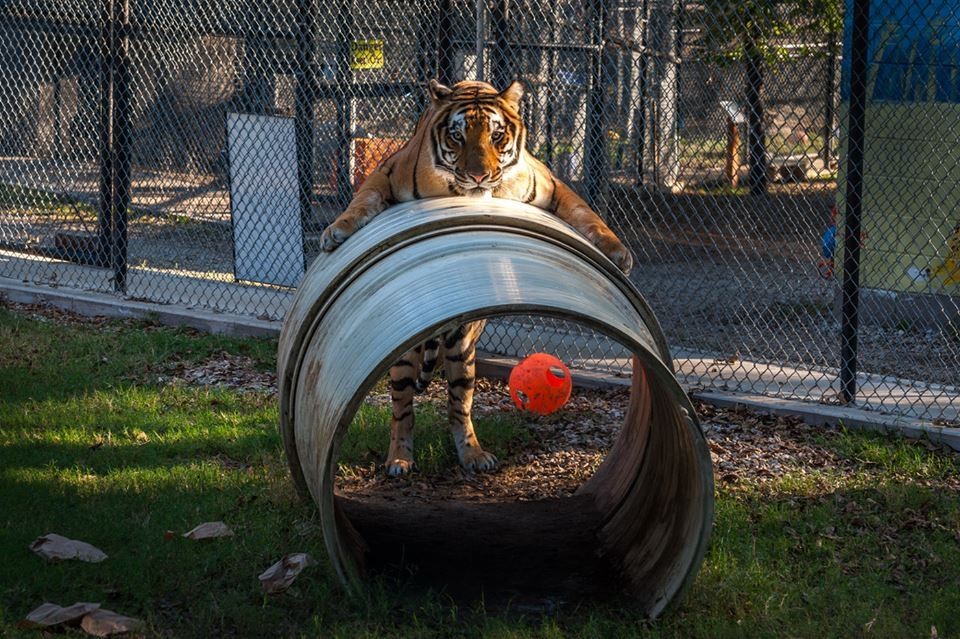 Athena is the troublemaker. She likes to instigate everything and have everything all to herself; she doesn’t like sharing. 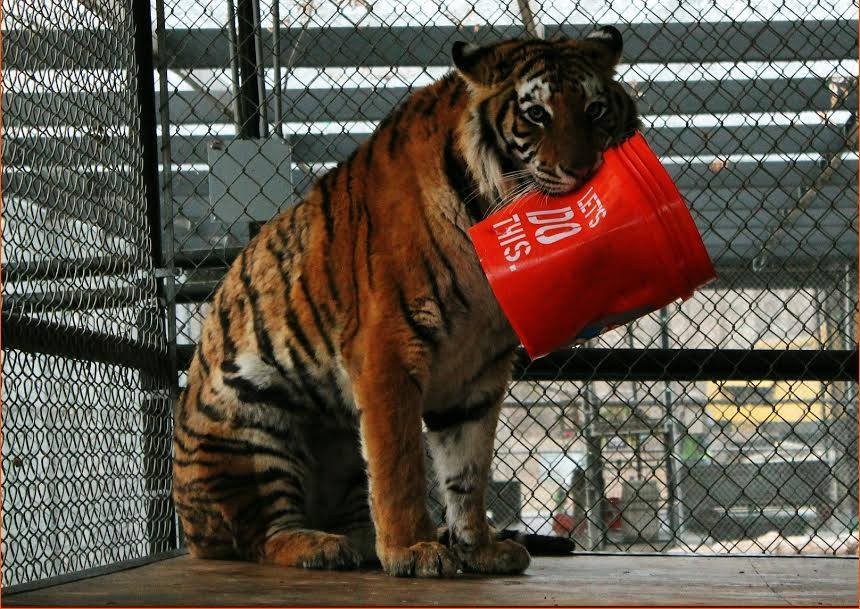 And Ukaidi, which means “stubborn” in Swahili, was named that for a reason. She was the only tiger who had to be tranquilized when they were putting them in the transport cages. 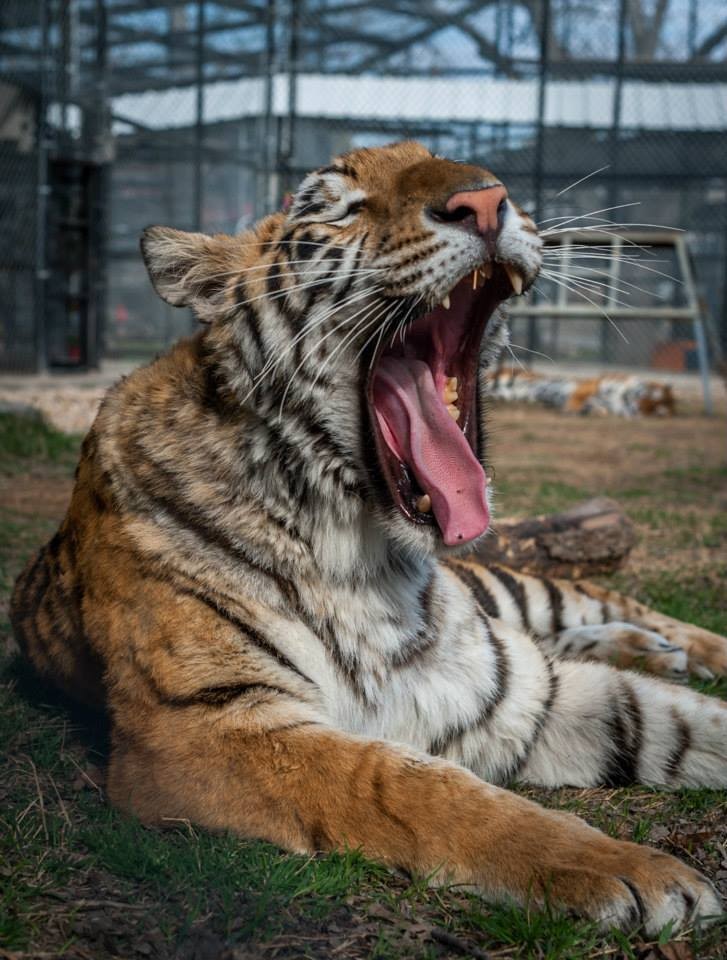 This adorable trio, along with the rest of the rescued tigers, are all doing great. They will all always have each other, and now they are safe and will be well taken care of! 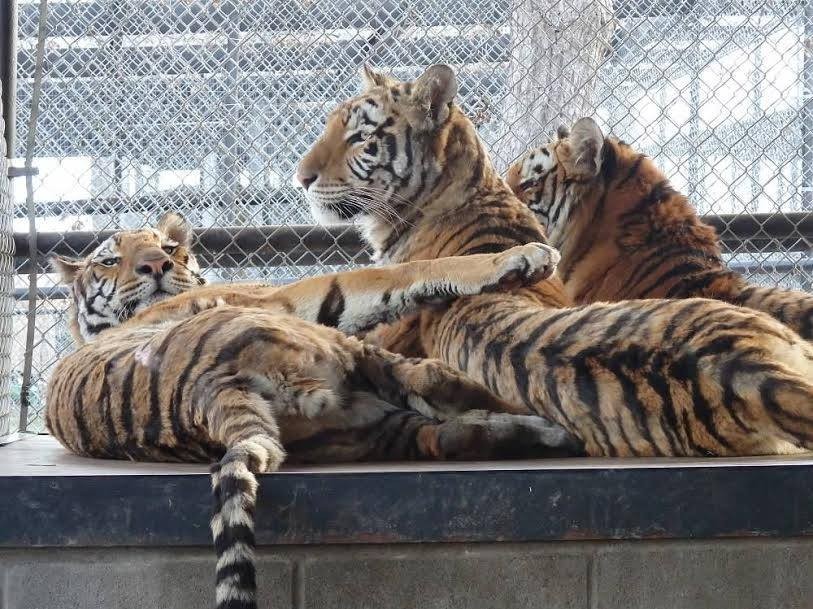