Woman Rescues Discarded Donkey Who Follows Her Around ‘Like a Puppy’

I was looking on a site for another donkey or two. I think they are the best. I had three but felt like I needed at least one more. I don’t know why I felt like I wanted more, but I did. We had all this land and we had a small rescue here in Texas, so I thought I would add more donkeys.

As I’m looking on the site which I will not name, I see these two bonded donkeys, so I paid the bail and was working on getting transportation figured out. I get a message asking me to take one more. I didn’t want to take another one, but I wanted to hear the story. 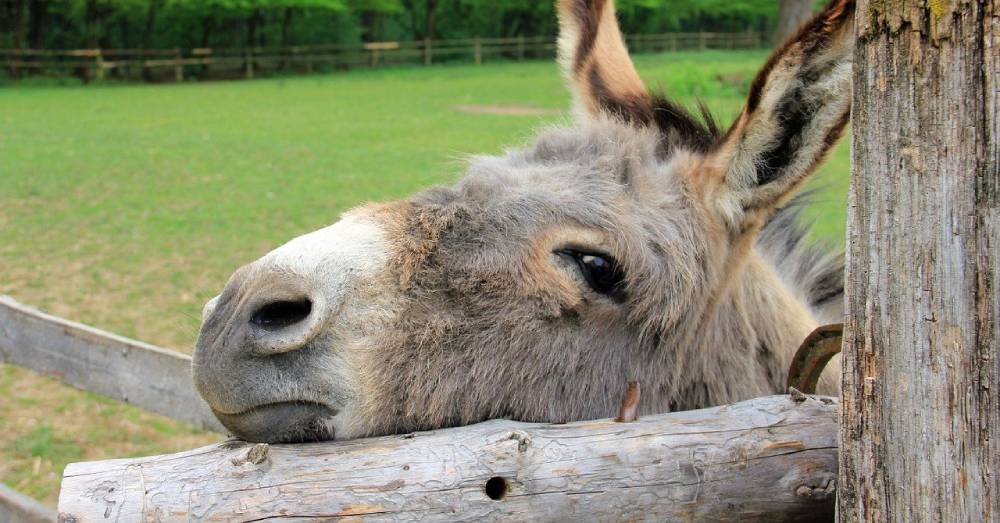 The story was this donkey needed out of where he was. He didn’t have much time left and he was the sweetest thing. The fear was he would not be rescued, and he deserved better. His price was dropped so I couldn’t say no. He was on his way with the other two.

When I first saw him, I was shocked. He was in good shape, as the other two were, but there was something special about him. The lady that asked me to take him was true to her word, he was the sweetest donkey. He needed to be somewhere to show how sweet he actually was. It breaks my heart when I think I almost missed out on this donkey.

He follows me around like a puppy. He is affectionate and loving. There is nothing wrong with this guy. He was just discarded and no one wanted him. No one took the time to see his personality, except for the lady who wanted to give him a second chance. I could feel the desperation in her words. I almost let him fall through the cracks, but something told me to just say yes. What’s one more, right? We named him Pedro. 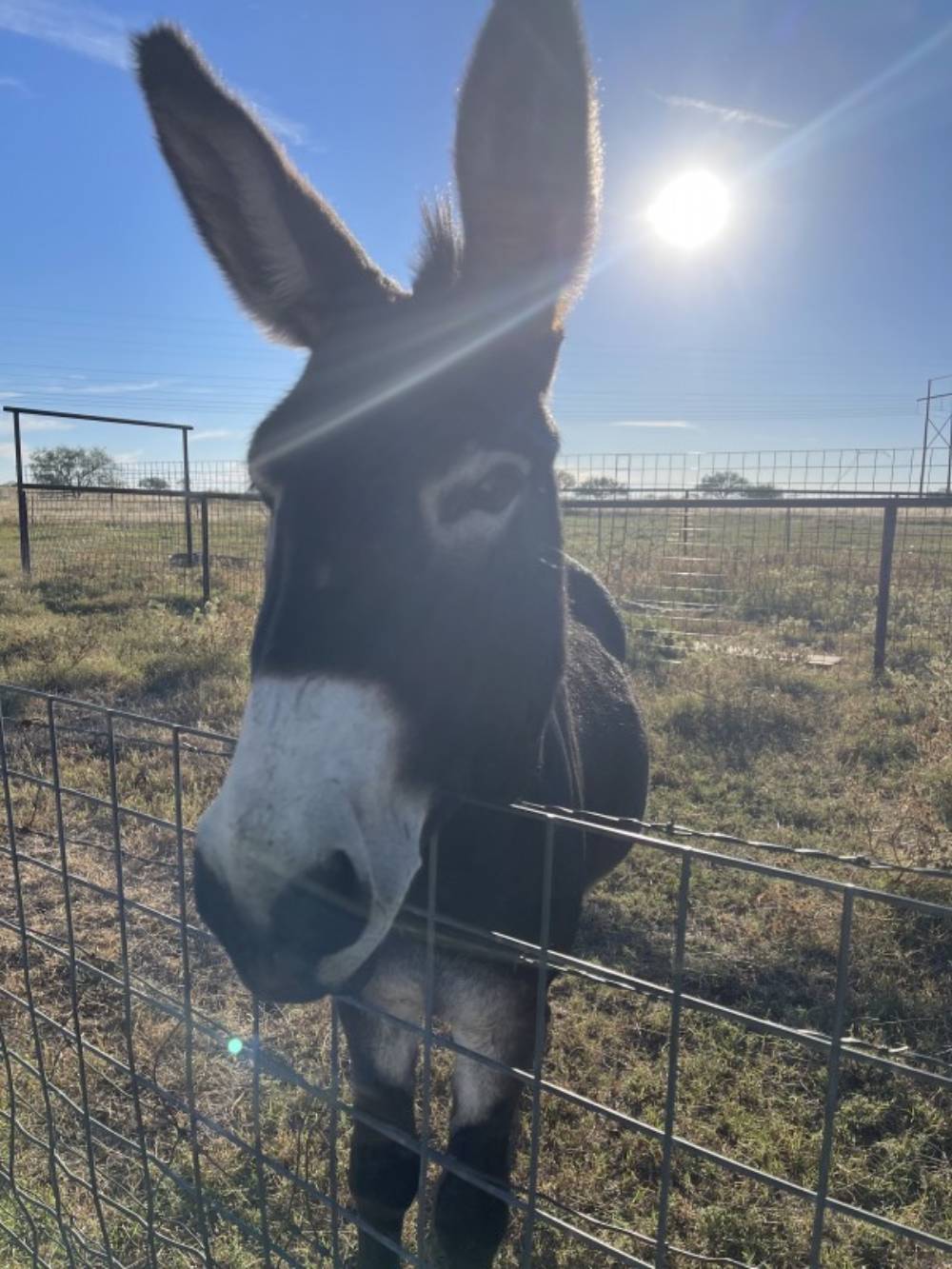 He is a permanent fixture on the farm with all his donkey friends. He has many acres to graze and a nice barn to sleep in. He loves treats and loves to be petted. This guy truly did deserve a second chance just like all discarded animals. I cannot believe I almost said no.

I’m so grateful he is here and he shows me he is grateful to be here. I tell him often how glad I am that he was rescued. It’s amazing how things work out. I try not to think of what would have happened to him if I had said no. His outcome likely would have been very different. He is safe and in his forever home.