First, my cat Bella passed away in October 2014. Then in early December 2014, my dog Cuddles passed away. I didn’t know how I would cope; Bella had been with me for 19 years and Cuddles was with me for 14 years. My other cat Stalker was moping around alongside me. 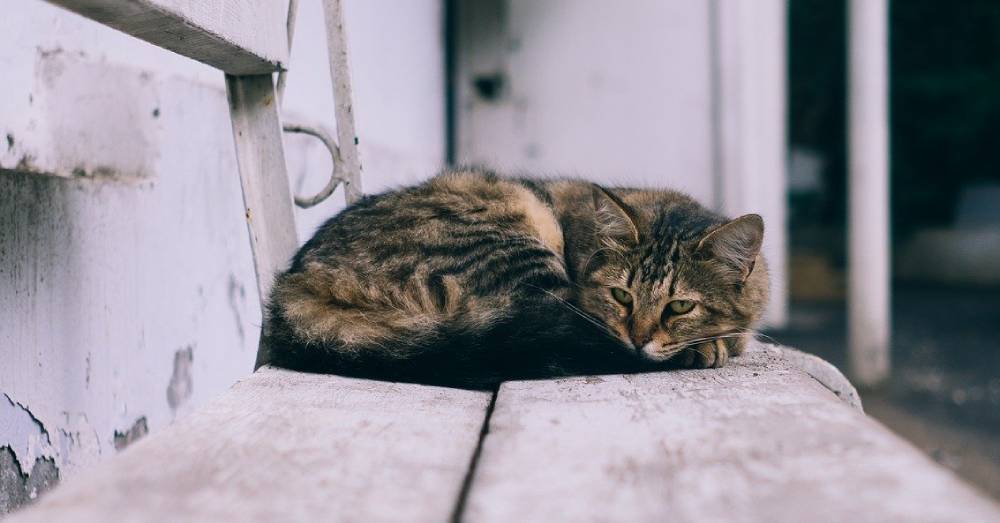 My dad attends a mosque locally. The mosque has a pack of feral cats that they feed and take care of, and occasionally they would borrow my cat carrier to transport the cats to the vet when needed. One night in late December 2014, Dad asked to borrow my carrier; I didn’t think anything of it.

When he got home, he asked me to bring the carrier in. I suggested he leave it in the car for next time, and he insisted I bring it in. So I go outside and get the carrier and I’m shocked by the sound it made when I picked it up… it made a hissing noise.

I looked inside, and, lo and behold, there’s the tiniest kitten I’ve ever seen in there. I named her Maza which means snuggler, even though she was far from one at that time. She soon became one, though. My little protector, honestly she is not one for snuggles with anyone other than me. If anyone tries to go into my bedroom, she’ll hiss at them. If they try to pet her, she hisses at them, and if anyone comes too close to me when I’m sick, you guessed it… she hisses and strikes at them. 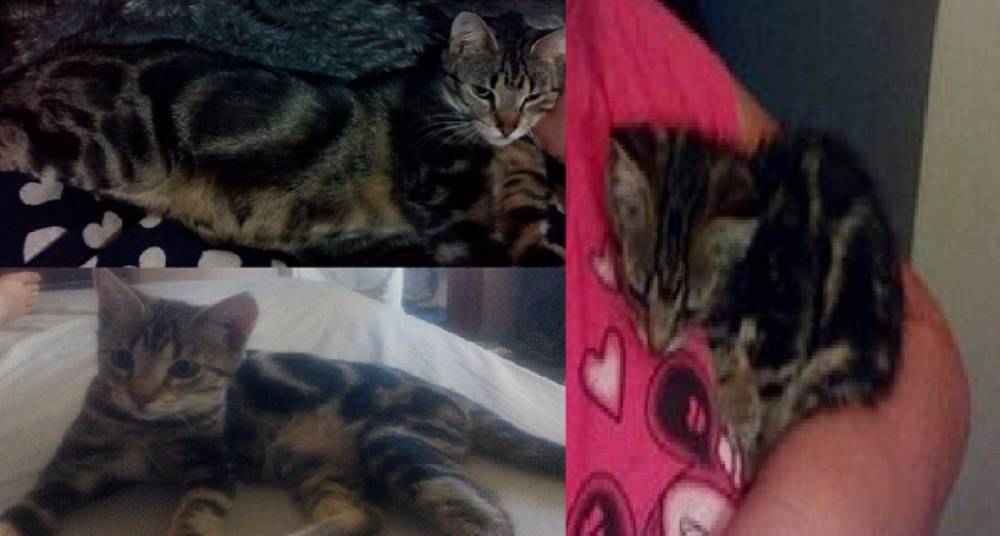 Maza was estimated to be about 4 weeks old when I got her. Now almost 18 months later, I still miss Bella and Cuddles, but she has shown me unconditional love and I love her unconditionally along with my other feral Stalker. I wouldn’t give them up for the world.