It was early one late August morning, and the temperature was forecast to be in the upper 90s to lower 100s. We had new neighbors across the street and they had tied a pit bull to the tree next to their house. The dog started relentlessly barking at about 7 that morning.

At 10, I went out to water my plants. The poor dog was barking and lunging on her chain. At this time, it was already 97 degrees outside. I realized she had no water or even a dish to hold water, so I filled a bucket and took it over to her. I then noticed she had no food dish. The neighbor next to the house had seen me go across the street with water and came over. She went home and filled a dish with food for her. 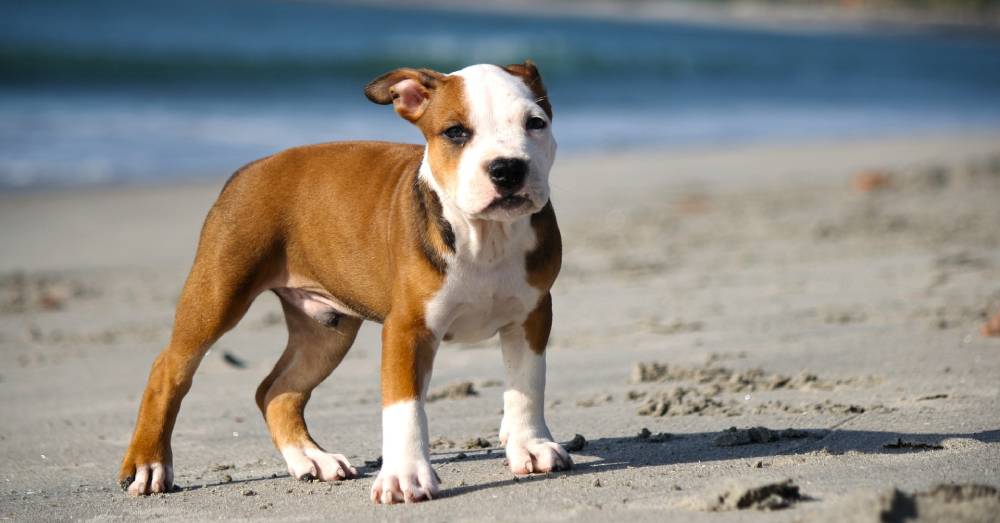 When the owner of the dog came home, she brought my dish back and asked me not to water her dog or feed her. She began to keep her inside after that. People never stay long in this house across from me so I knew it wouldn’t be long before they moved.

Anyway as time went on, I worried about the poor little dog. One morning in January, it was cold and rainy. I saw the little dog going down the street from trash can to trash can looking for food. I called her over and brought her in. I fed her and watered her. She curled on the floor in front of our wood heater and went to sleep. She was so undernourished you could count her ribs and vertebrae. She was also pregnant.

I contacted the police and explained what the situation was. They said they would send animal control to my home. By the time animal control arrived, I had made the decision to do whatever I had to so she would not have to go back to such horrendous living conditions. Animal control made the owner surrender the dog. 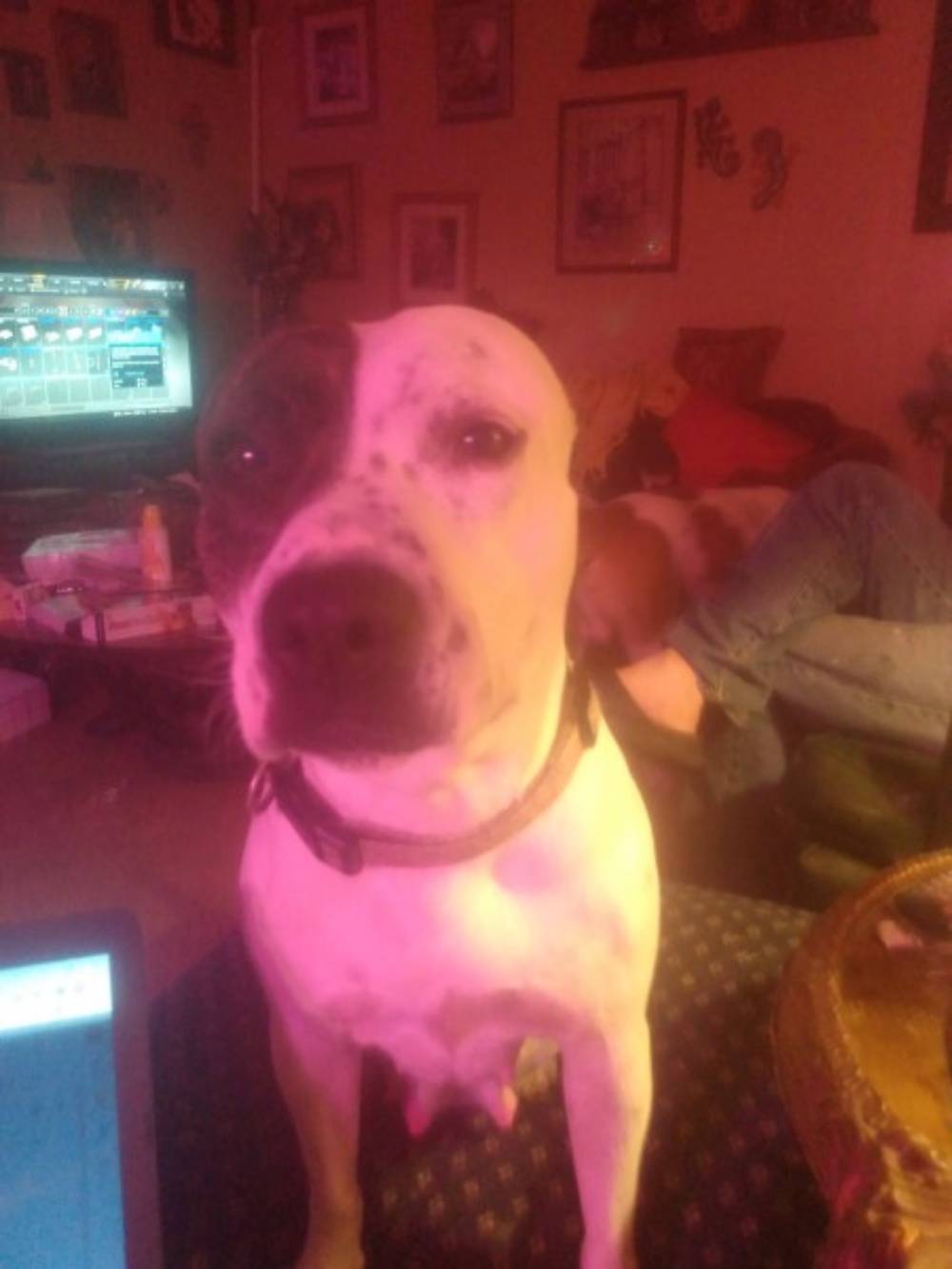 Long story short, I adopted her. Two months after I adopted her, she gave birth to 12 beautiful healthy babies. That was three years ago, and she is the sweetest little girl. She has never been on a chain or on a tie out since I have had her and never will. She is spoiled rotten and my husband and I love her dearly.