I like to look at Petfinder sometimes, just for fun. One day, I was sitting in a boring college class, and I came across his little face. He was listed as a pekingese, but he’s actually a Japanese Chin, and his name was Lawrence. He was scheduled to be euthanized due to mange. 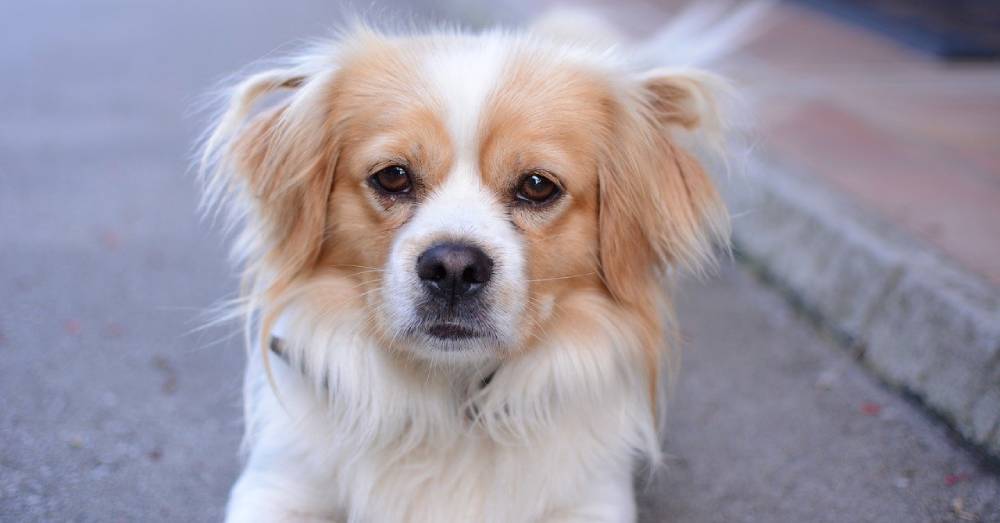 There was just something about his little face, the way he stared so earnestly into the camera from behind the cage door. I wasn’t really in a position to bring home another dog, but I did it anyway.

At the shelter, I came to find out that he had been dumped by people who “found him.” The shelter staff believed that they had, in fact, been his actual family that didn’t want to admit that they were dumping their dog. I quickly renamed him Ares, and proclaimed that he was a foster. But as time went on, I realized that Ares wasn’t exactly the kind of dog that people wanted.

He was weird, awkward, and he humped EVERYTHING. I also noticed that he was incredibly empathetic and very snuggly. He was particularly in love with my own pekingese mix, Thor. So much so that, after a few months of “fostering,” I decided that Ares had already found his home.

Ares was still a nutball, still awkward, and completely apathetic to house rules. It was because of this that he eventually gained the name “Loki Meili.” Loki for his nuttiness, and Meili because he is really very sweet, and Meili is a norse god with the nickname “the lovely one.” 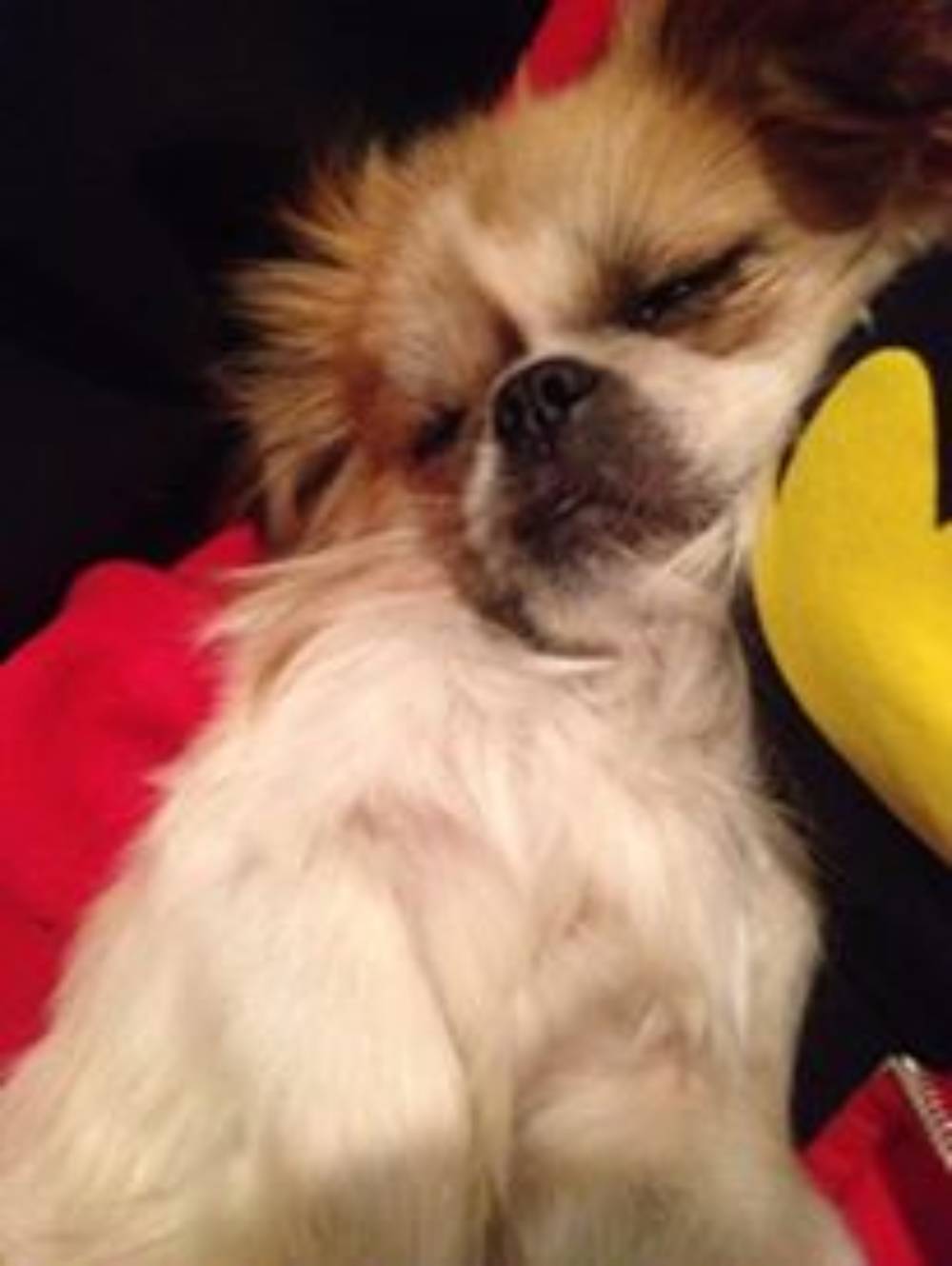 I understand why they couldn’t keep him. He’s weird, and he doesn’t listen to anything. He is, however, the sweetest dog I have ever met. I don’t know what I would do without him. He and Thor are best friends, along with their new brother, a corgi named Ulysses. I love this boy, and, as nutty as he is, I wouldn’t change a single thing about him.