UPDATE: The Rescue Ink Foundation Board of Directors announced that the foundation has been officially closed and dissolved. The certificate of dissolution was filed with the State of Delaware on June 13, 2011 and accepted by the Secretary of State.

Most people might be intimidated when they see a group of bikers with tattoos and big muscles. But this isn’t your ordinary biker gang.

Although Rescue Ink no longer exists, it was a non-profit animal rescue organization made up of badass dudes and chicks that don’t take animal abuse lightly. Their goal was to keep all animals safe by any means necessary. 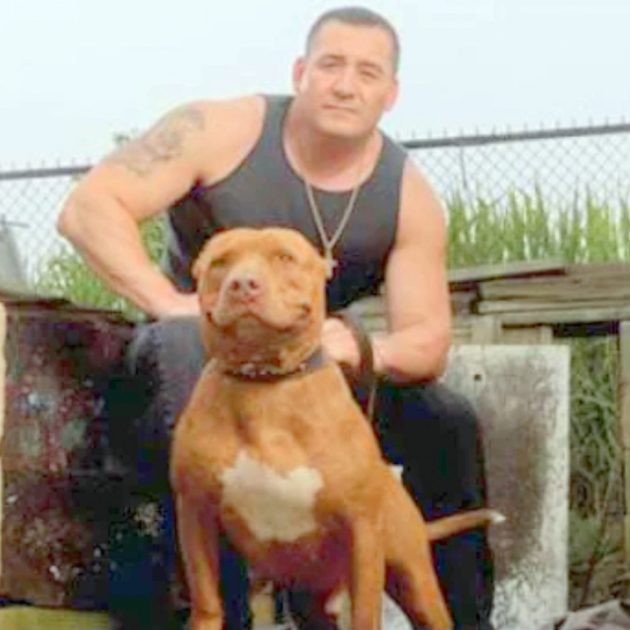 The organization didn’t just help dogs and cats, but also horses, pigs, goats, and even snakes. They’re kinda like the animal police as they investigated abuse incidences and then report the owners.

“Some people like to think of us as superheroes,” said a statement on the group’s website. “The truth is, we are super animal lovers (and protectors). Through the years, and through many caseloads, obstacles, and downright challenges, we remain strong and dedicated to our mission.” 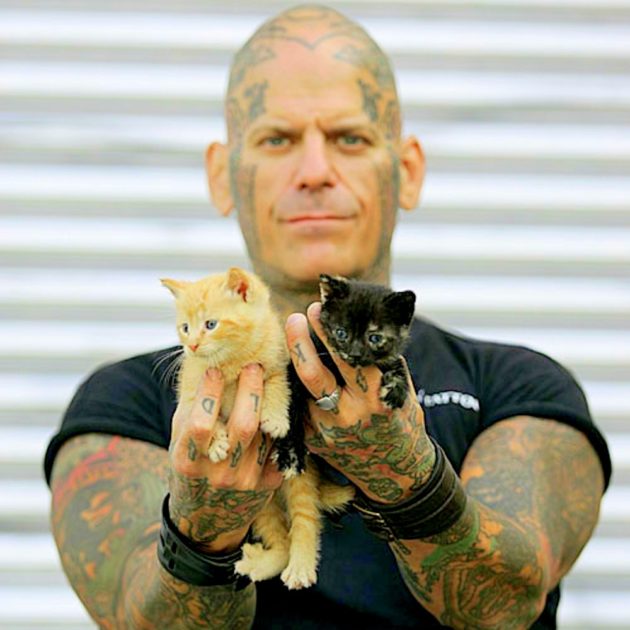 Rescue Ink was extremely effective at getting animals out of some pretty bad situations, even when the police wouldn’t step in to help.

They’ve been known to break up illegal dog-fighting and dog breeding rings, stop people from killing stray cats, and changing the lives of neglected animals. 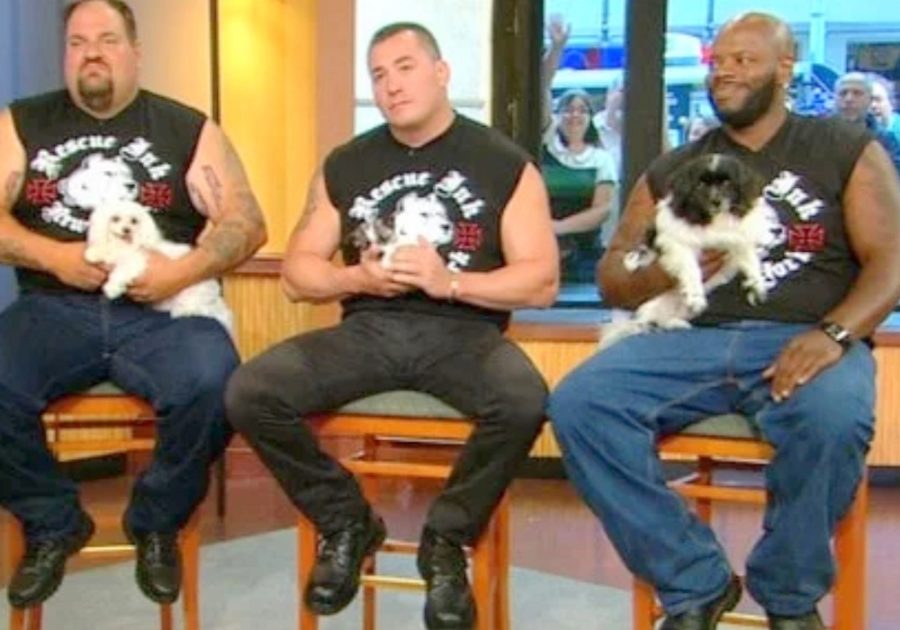 Rescue Ink says the group gets about 250 calls every single day from locations all over the world.