Due to the recent rabies cases in Canada, the Canadian Food Inspection Agency implemented a new protocol for dog rescue centers. The agency has announced that rescue dogs from countries with a high risk of rabies are prohibited from entering the country. Canada will follow the same regulation implemented in the U.S. more than a year ago. The ban begins on September 28, also known as World Rabies Day. Aside from rescue dogs from those 100 countries, commercial dogs are prohibited from entering Canada. These dogs include those that are for sale, up for adoption, in need of fostering, or sold for breeding, show, or research. 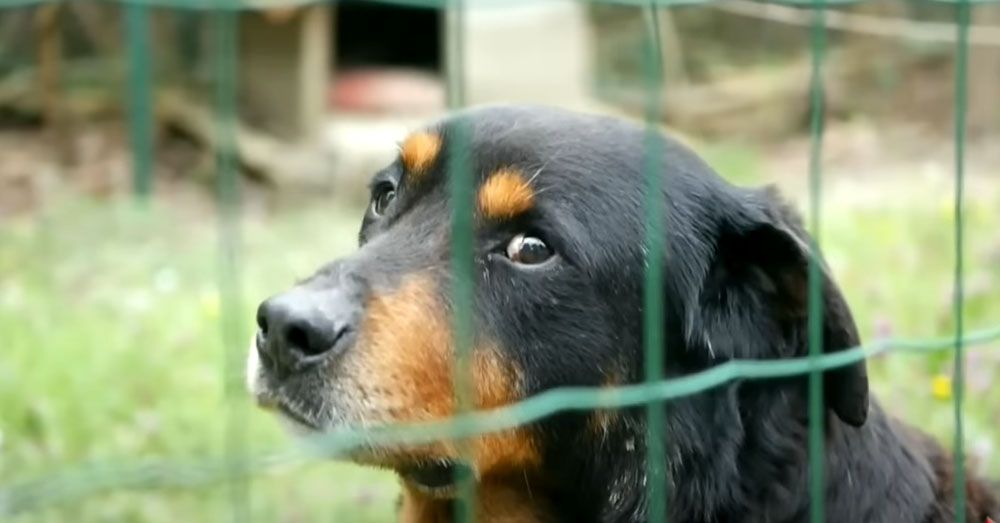 Dog rescue organizations were caught off guard by the sudden ban announcement. It goes against their advocacy to save troubled canines and provide them with proper care. These shelters ensure that the dogs they take under their care are healthy and given medical attention. However, the CFIA was alerted, and they had to decide after the recent rabies cases. According to reports, the two cases were seven months apart — both dogs were from Iran. Those canines were said to have rabies vaccinations upon arrival and caught the viral disease in Canada.

Although the ban is for additional safety, there is no doubt that the news has brought sadness to the helpful shelters. Barbara Harrison from Paws Across the Water said, “We’re not in this for profit; we do this to help dogs that would otherwise die or live terrible lives. And also, it’s not needed; the stats don’t support it. So, it’s really puzzling and most concerning.”

Other charities also shared their sentiments. One is troubled because they already had partnered with a shelter from overseas. Kayley Henning of Toronto’s Stray to Play was disappointed with how this ban will affect their partnership with a refuge in Turkey. 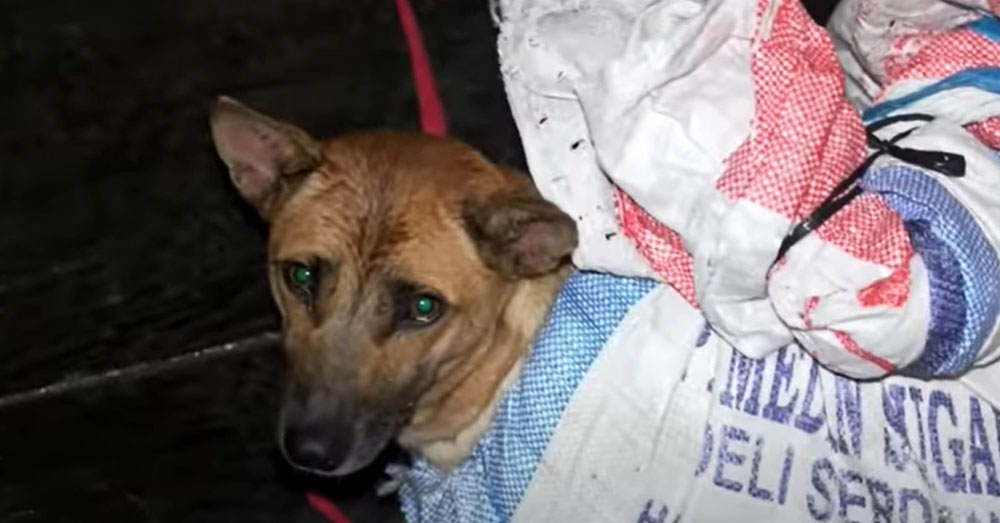 On the other hand, others view the ban as a way to recognize fraud and help build a more regulated industry of rescue dog shelters. This is how Brad Pattison, a dog behaviorist, thinks of the new CFIA protocol. He believes that the CFIA should work and communicate with legitimate organizations to properly handle these issues. However, according to Global News, the CFIA hasn’t given answers to inquiries sent to them.

Lawyer Camille Labchucks from Animal Justice Canada stated that the stakes are too high, and CFIA’s poor decision can lead to a terrible result. The death rate of street dogs will rise if the ban continues in the third quarter of this year. Details of the ban and the list of countries with a high risk of rabies are found on the Canadian government website. Watch the report covered by Global News in the video below.