Officers swear to uphold the law, but some abuse their power by shooting first, then asking questions later.

This tragic script played out in St. Louis, Missouri, where a 3-year-old dog named Apollo lost his life after being shot by the deputy sheriff living next door. 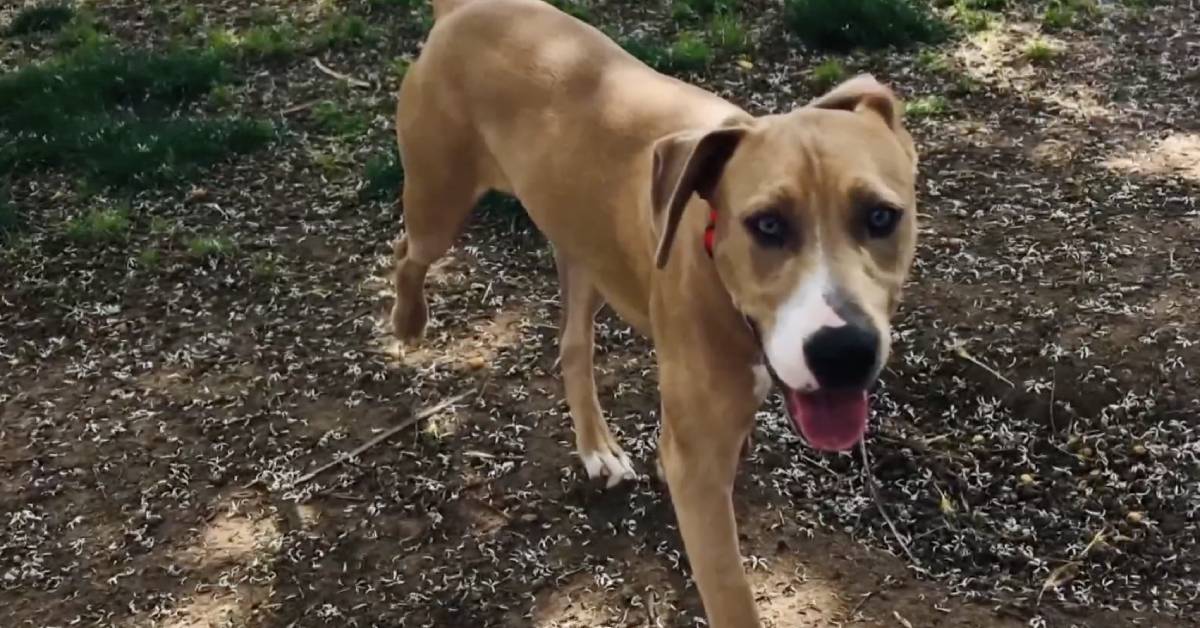 The dog’s needless death was especially tragic because Apollo, who’d been rescued from Spain, probably thought he was finally safe after being adopted into a loving home in Missouri. Sadly, the rescued dog’s fresh start was cut short after encountering a bad guy with a gun. 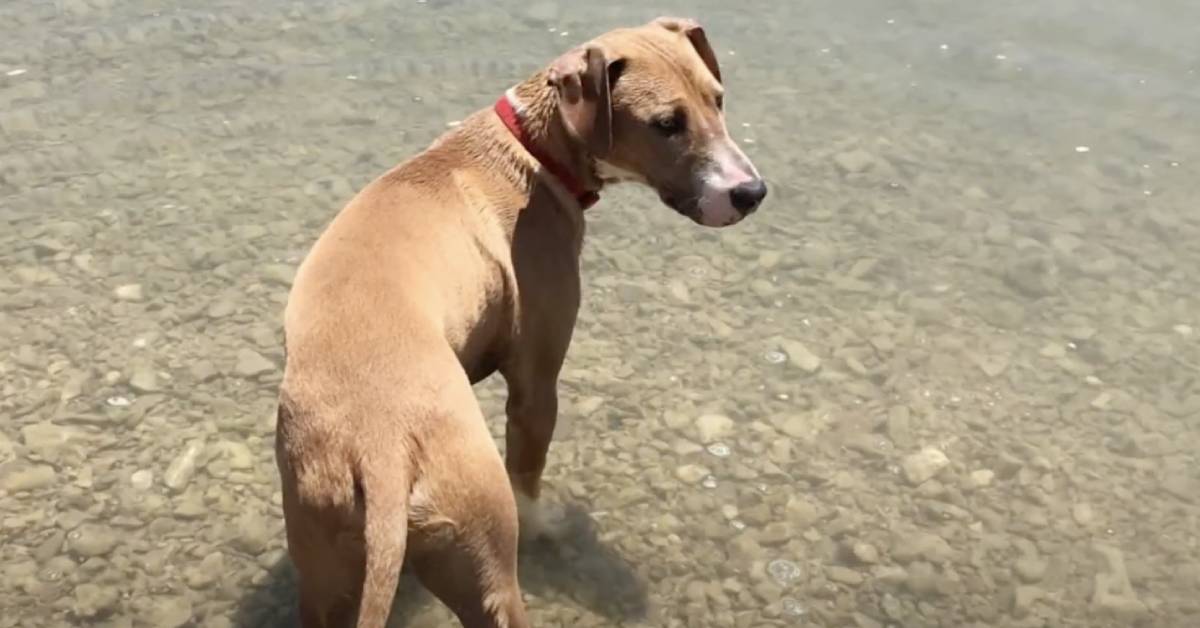 According to 5 On Your Side, Apollo’s owner, Erica Hanson, noticed something was wrong after when the rescued dog began coughing, foaming at the mouth, and struggling to stand. Hanson and her husband, Eric Bacon, rushed Apollo to the vet, but it was too late. 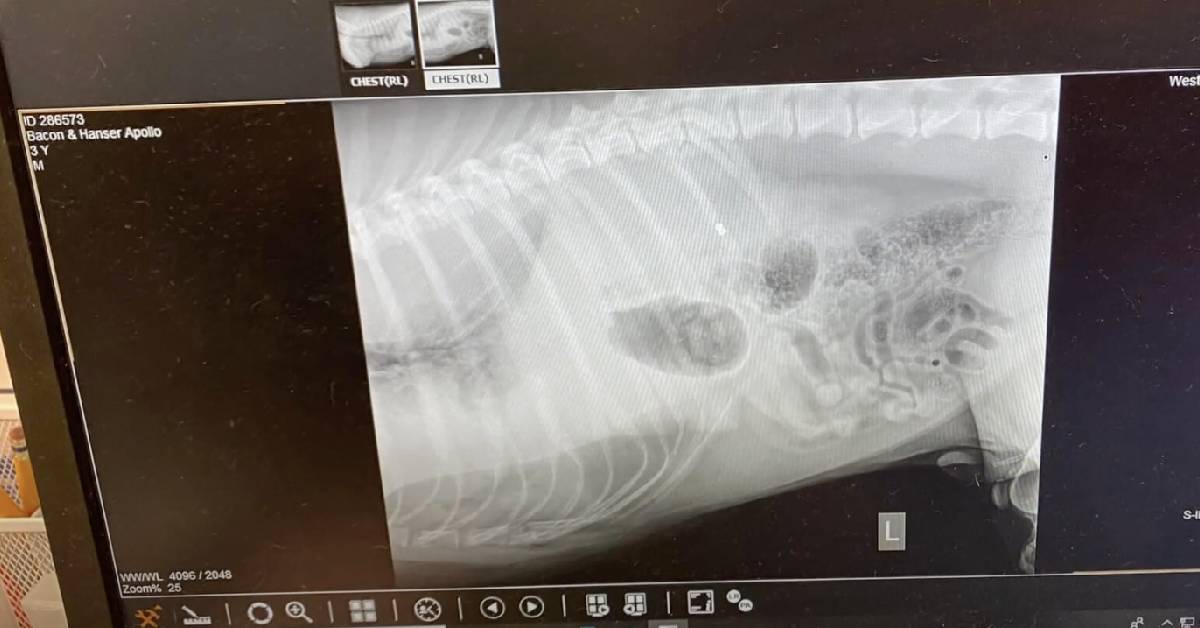 When the heartbroken couple returned home, Eric Bacon started asking around to see which of his neighbors owned a pellet gun. He didn’t have to look very far.

As it turns out, Apollo’s neighbor, Ryan Kuehner did in fact own a pellet gun. Kuehner was also the St. Charles County Sheriff’s Deputy, meaning he also had the training to fire the deadly pellets now lodged in Apollo’s lungs. 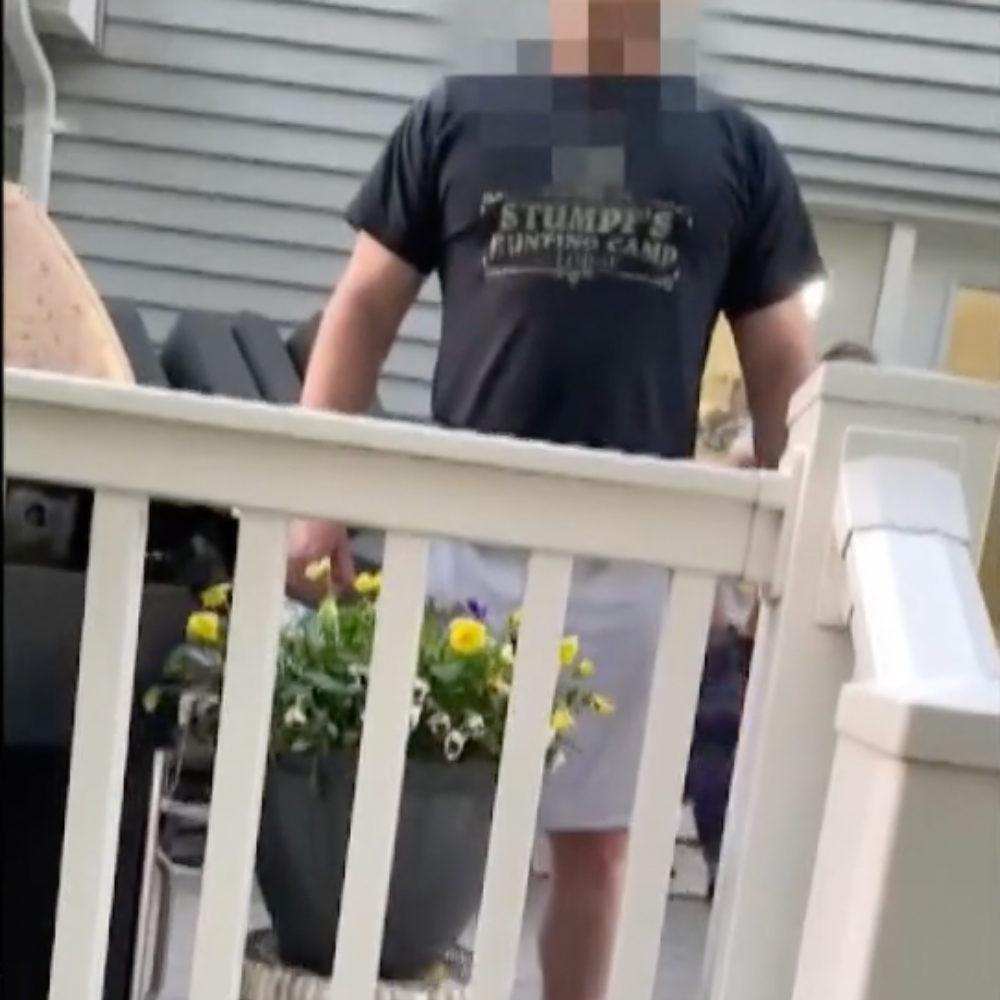 Upon questioning from Apollo’s owner, the deputy sheriff admitted to shooting Apollo when the dog ventured too close to his yard.

“What was your dog doing in my yard?” Kuehner asked Bacon, according to KSDK. “All he ever wanted to do was make friends with everybody he met,” Apollo’s owner replied.

According to a video Bacon made of the conversation, the officer also asked if Apollo was a pit bull, as if this excused the officer’s display of deadly force. 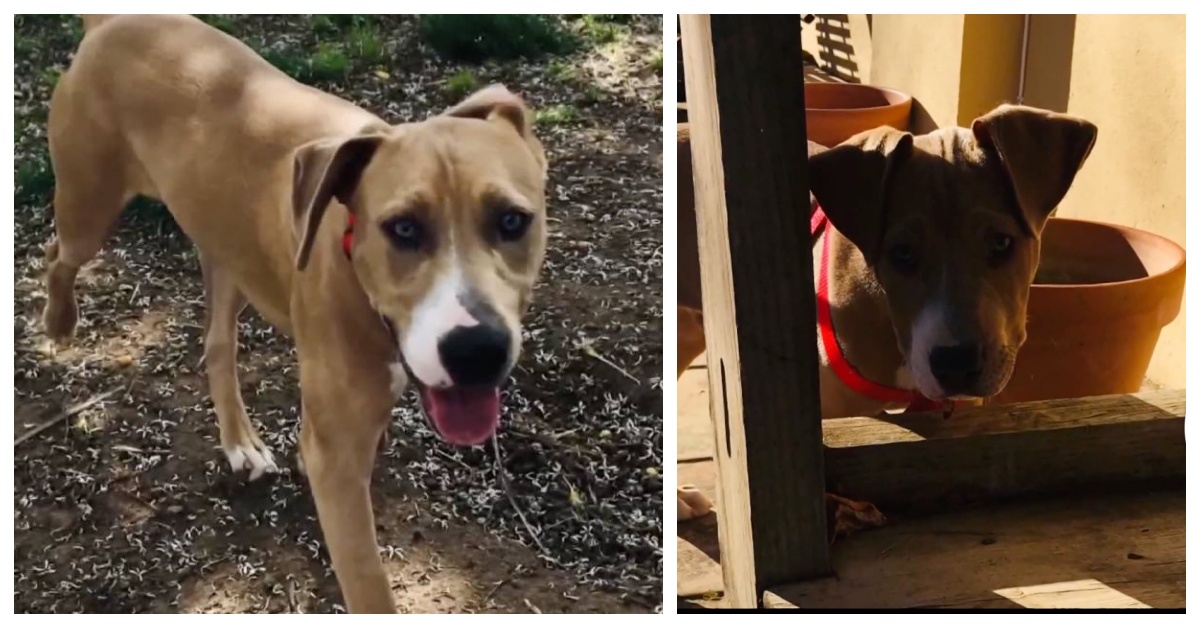 According to KSDW, Kuehner has been charged with animal cruelty and forced to resign his position as the Sheriff’s department. “I have extreme concerns about this man being in a position of public trust,” Bacon said. He’s not the only one!

If you see abuse, please say something. Animal abuse is never okay, even if you’re an officer of the law.