Police arrested 55-year-old Todd Kates after they raided his suburban California home on a search warrant and found dozens of deadly reptiles.

Animal control officers took away various kinds of venomous cobras and rattlesnakes – 100 snakes in total – along with eight American alligators, lizards, and other reptiles, from his home. 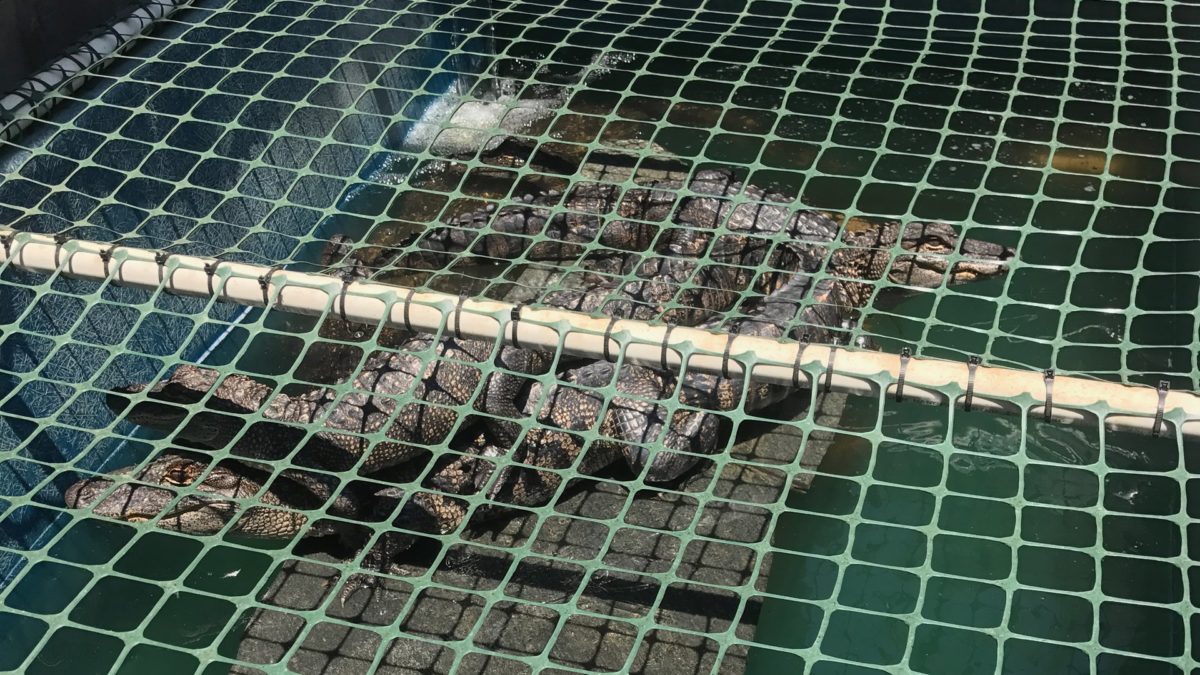 Police received the search warrants after animal control officials learned that a California Department of Fish and Wildlife Restricted Special Holder may have violated the conditions of the permit.

“It appears that, despite the multiple levels of permits, approvals, and periodic inspections required, the permit holder was housing deadly venomous snakes in an unauthorized, densely populated, residential neighborhood, and in such a manner that they posed a substantial risk to public safety,” a Los Angeles County Department of Animal Care and Control news release stated. 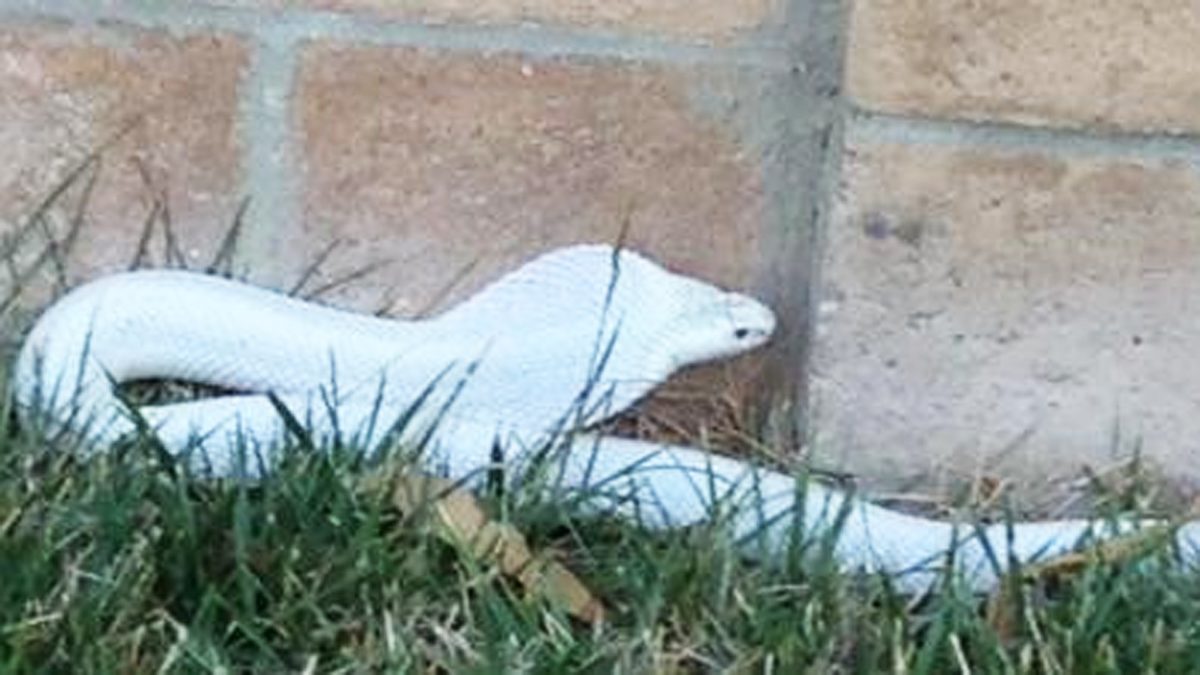 Many of the reptiles were permitted at a second location, but instead, Kates had kept the majority of them in his home.

The investigation started after someone had recently run over a venomous cobra that escaped from the house. Three years ago, another venomous cobra escaped the home and bit a dog while wandering through the neighborhood. 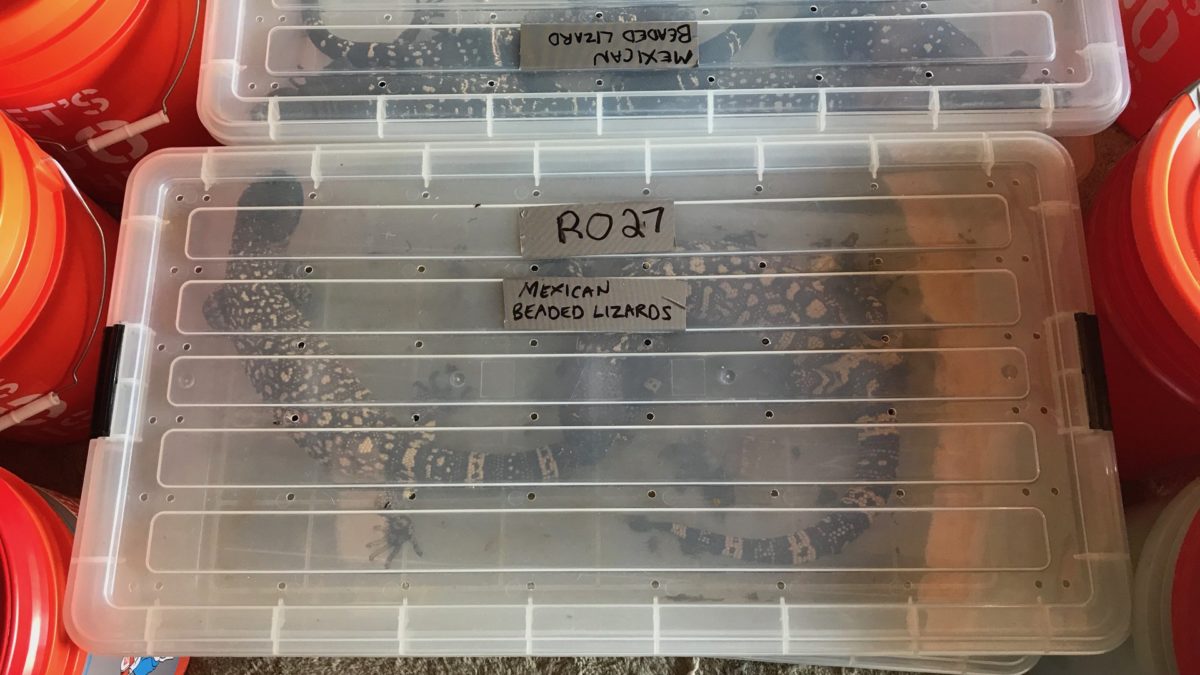 The investigation is still underway, and it was not immediately known what charges would be filed in the case, though Kates faces 16 felony counts of animal cruelty.

Thankfully they got these reptiles out before they caused more danger within the neighborhood!

See some of the reptiles that were confiscated from the home in the video below: