Most of us who have pets know the dangers of leaving them inside a locked car. In fact, it’s safe to assume that most of us with pets make sure that we do not leave our dogs sitting inside our cars. Unfortunately, not all dog owners think alike, and there are some out there who are willing to leave their dogs trapped inside a hot car.

For NBC news anchor, Kyle Clark, he came across a dog sitting inside a hot car. The poor pooch was so uncomfortable, he was actually whining in an effort to get someone to help him.

Clark felt bad for the dog and contemplated breaking down the window using a rock. In the end, he chose not to break the window. 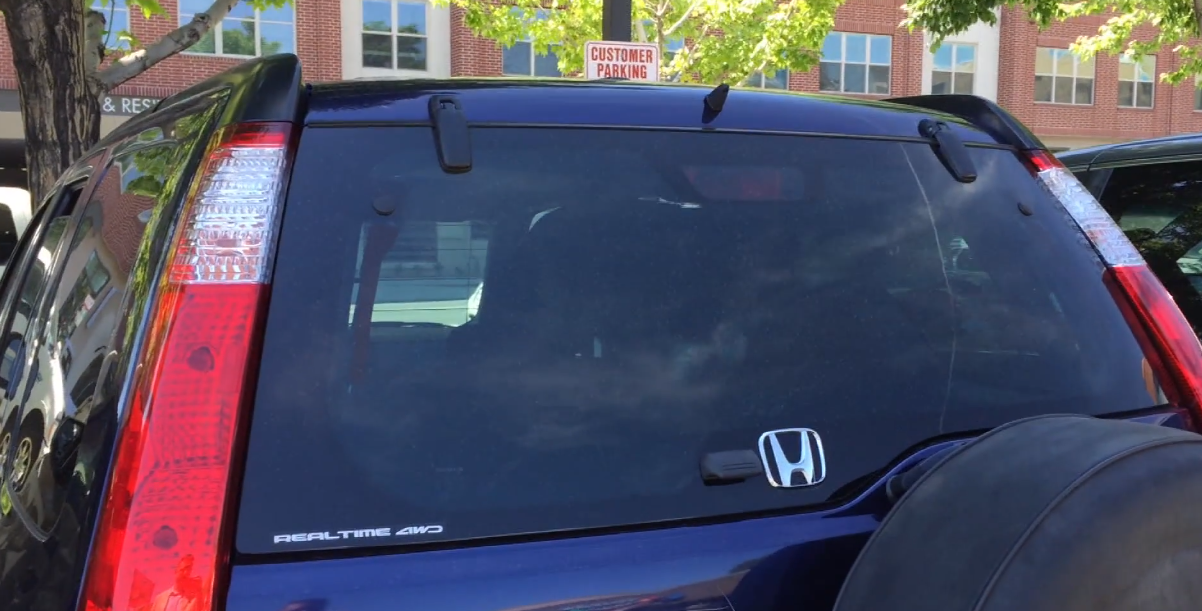 Clark went on to explain in his apology that he had convinced himself it wasn’t his place to break the window and went on to run his errands, but when he came out after 10 minutes, he noticed that the dog was still inside the car, crying.

That is when Clark said he felt compelled to do something and called Denver’s 311 number. He then stayed on hold for more than five minutes. Eventually, the owner returned after having gotten frozen yogurt. Clark polity confronted the owner, who he said, rudely brushed him off.

That is why he felt compelled to issue an on-air apology, not to the human, but to the dog in the car saying, “So an apology is in order. Not for you [the owner], no. For your dog. I’m sorry that your dog does not have better humans.”

Watch the video of his apology below: