Have you ever witness someone abusing or neglecting a helpless animal?

In Texas, animal cruelty is considered a felony while neglect is a misdemeanor. This type of abuse should be reported, but most people don’t know the proper steps you should take:

Try to take photo or video evidence if you can. But make sure to do it safely and without trespassing, as this is against the law.

Do not try and confront the person hitting the animal. This is some that should be done by law enforcement. 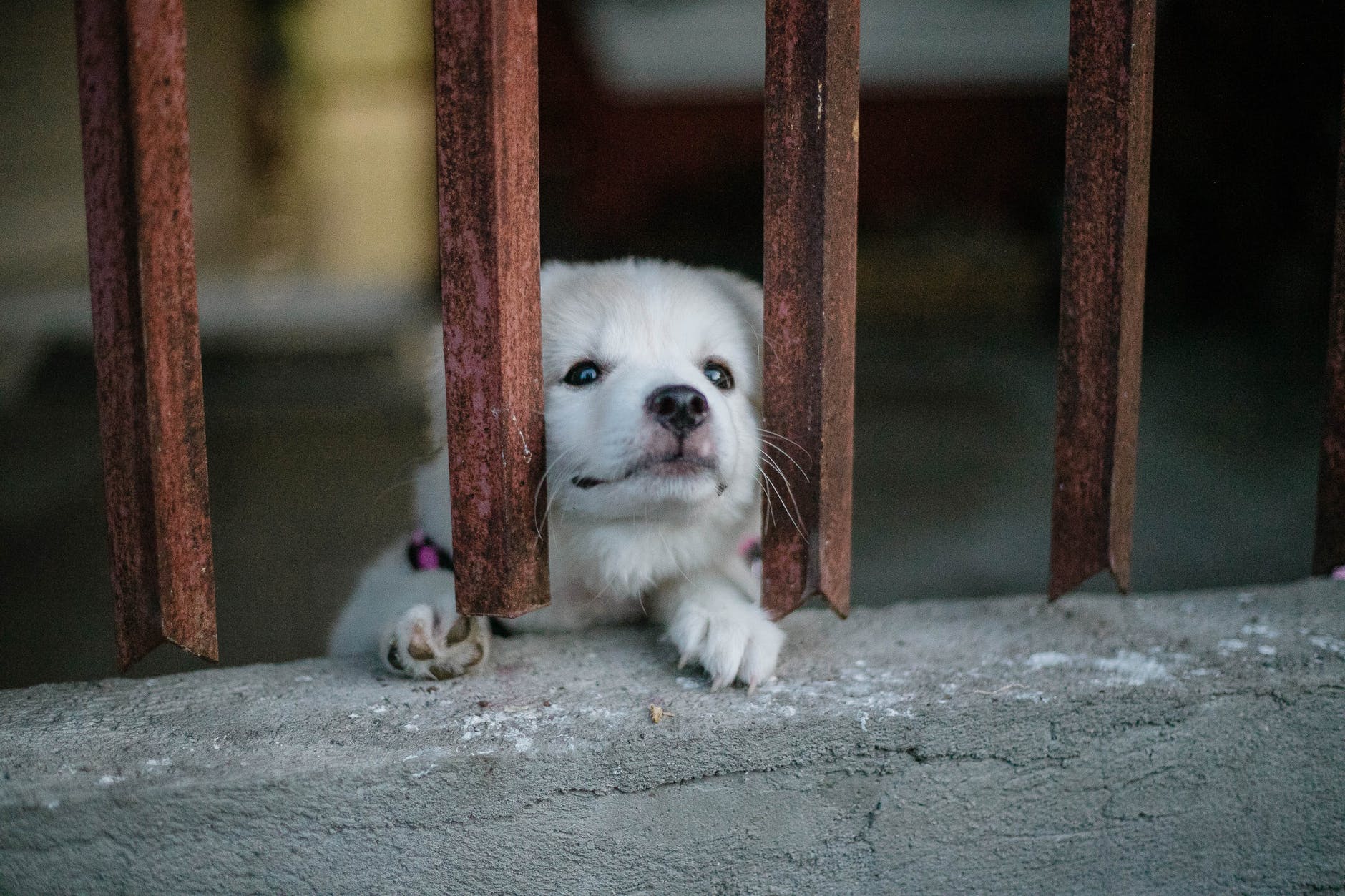 What Is Animal Abuse And What Are The Penalties?

Animal cruelty is a felony in Texas, punishable for up to 10 years in prison and a fine up to $10,000. If a child is accused of hitting an animal, they are required to go to counseling.

Neglect is a misdemeanor until the third offense when it becomes a felony. This is punishable by reimbursement, according to humanesociety.org.

According to the Society for the Prevention of Cruelty to Animals, the criminal law only applies to domestic animals, such as house pets, livestock, and wild animals “subject to a person’s care and control”. Animals that perform in a circus, are experimented on in labs for testing, and wild animals are excluded.

Some Examples Of Cruelty Include: 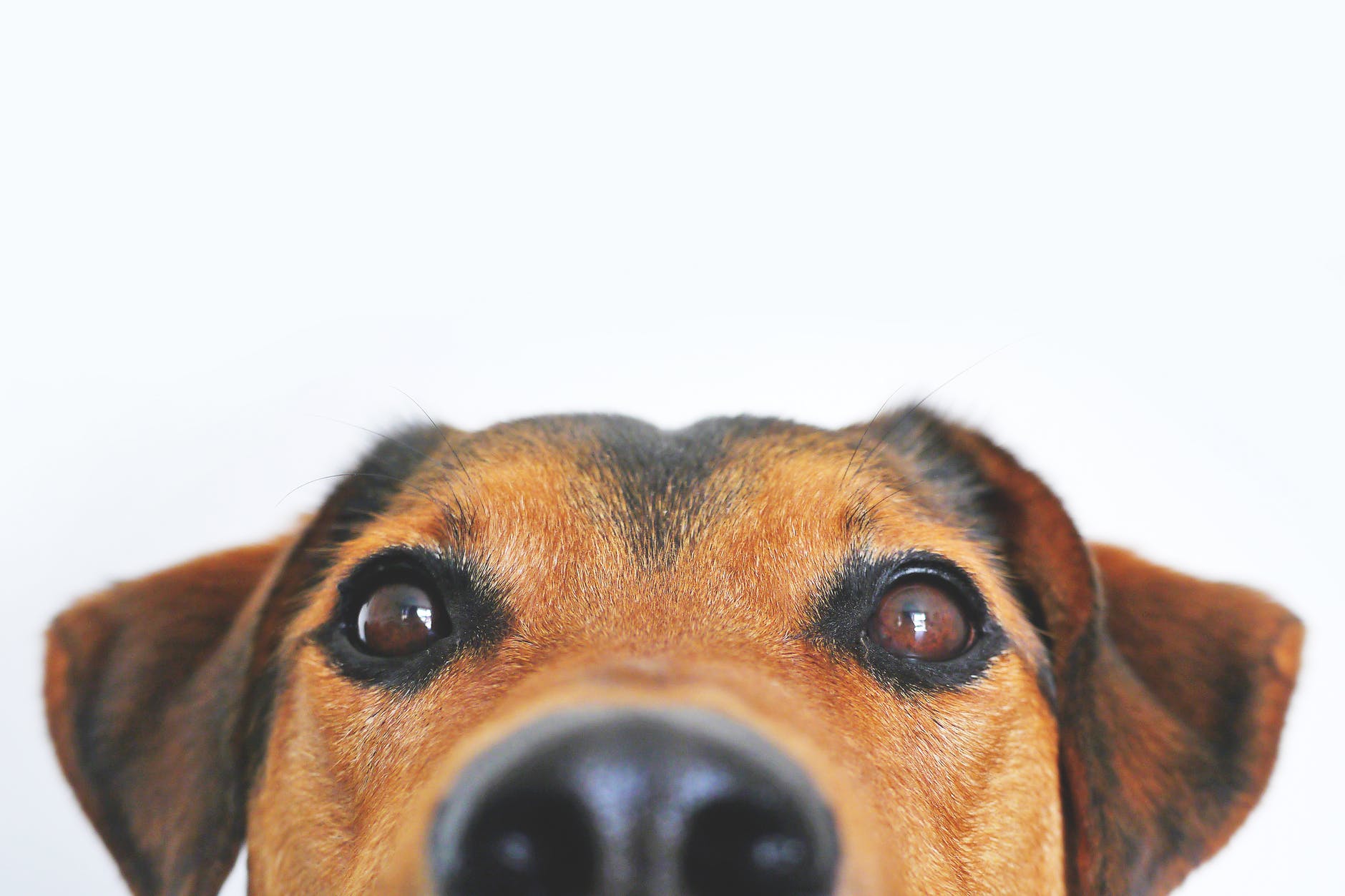 What About Federal Laws?

A bipartisan bill is making its way through the 2019-20 Congressional session dubbed the Preventing Animal Cruelty and Torture Act. The proposal would build upon an existing law signed by President Barack Obama in 2010 that criminalized the creation or distribution of videos that depict “nonhuman mammals, birds, reptiles, or amphibians” being “intentionally crushed, burned, drowned, suffocated, impaled, or otherwise subjected to serious bodily injury.” However, the 2010 law does not make the underlying crushing, burning, drowning, suffocating, impaling, or other animal cruelty a federal crime.