Cat Bites Into Headphones And Brings Back A Very Unexpected ‘Replacement’

As Haryanto Pherwirra Ramadhani watched his cat playing with his headphones on a bed, he witnessed something many cat owners have likely experienced before. The cat bit into the cord, rendering the previously functional headphones completely useless.

“Earlier today, it was playing with my earpiece on my bed. Without knowing anything, it bit off my earpiece into two pieces,” Ramadhani posted on Facebook.

Perhaps it’s not that unusual, but what makes this story unique is how Ramadhani’s cat decided to apologize for the dissection. 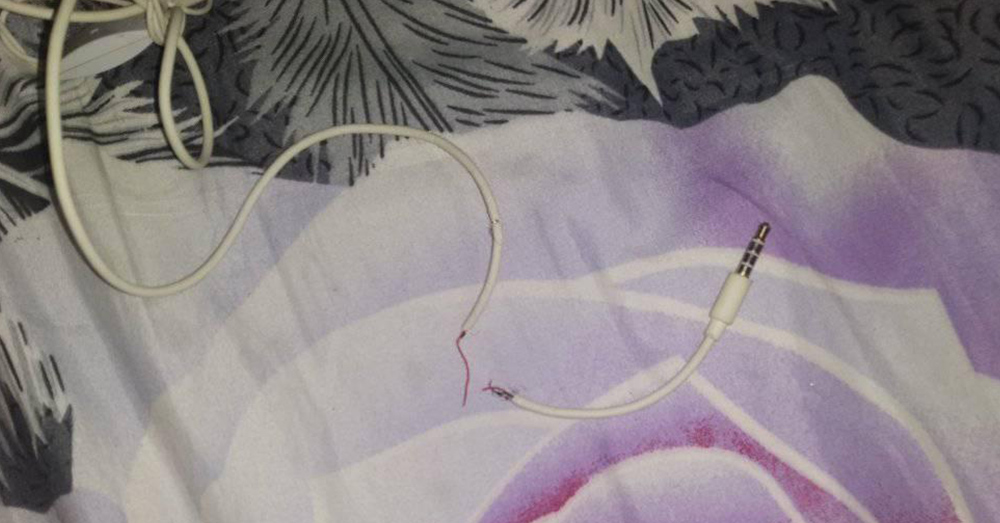 The feline friend left shortly after the incident, perhaps compelled by its owner’s sudden sharp tone of voice.

Moments later, the cat returned bearing a gift. It dropped a dead snake near the broken headphones as a potential replacement. 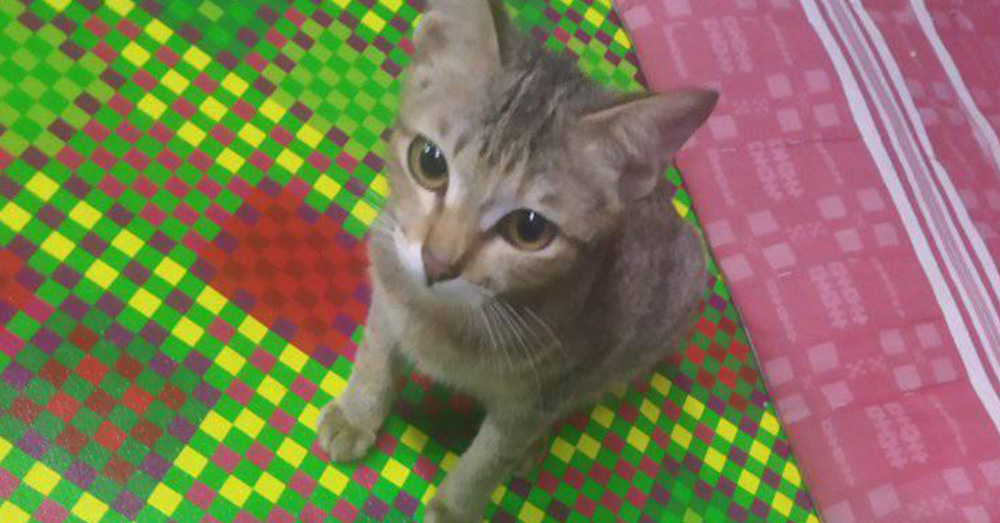 Ramadhani shared pictures of the incident on Kami Pecinta Kucing Indonesia, a Facebook page for Indonesians sharing their love of cats. 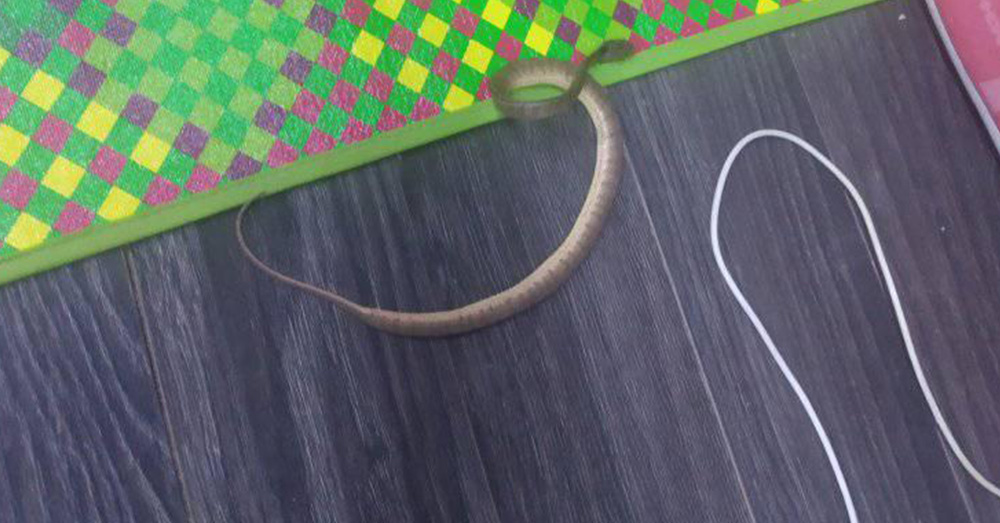 It wasn’t long before it had been shared thousands of times more. 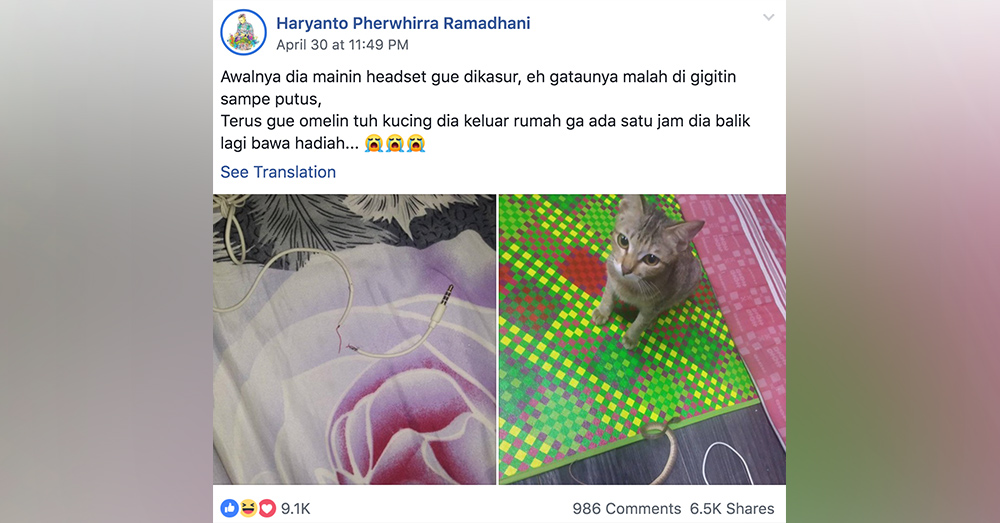 See a reenactment of thew incident in the video below.